Babes Wodumo Speaks Out after Assault by Boyfriend: "I'm Walking Away" 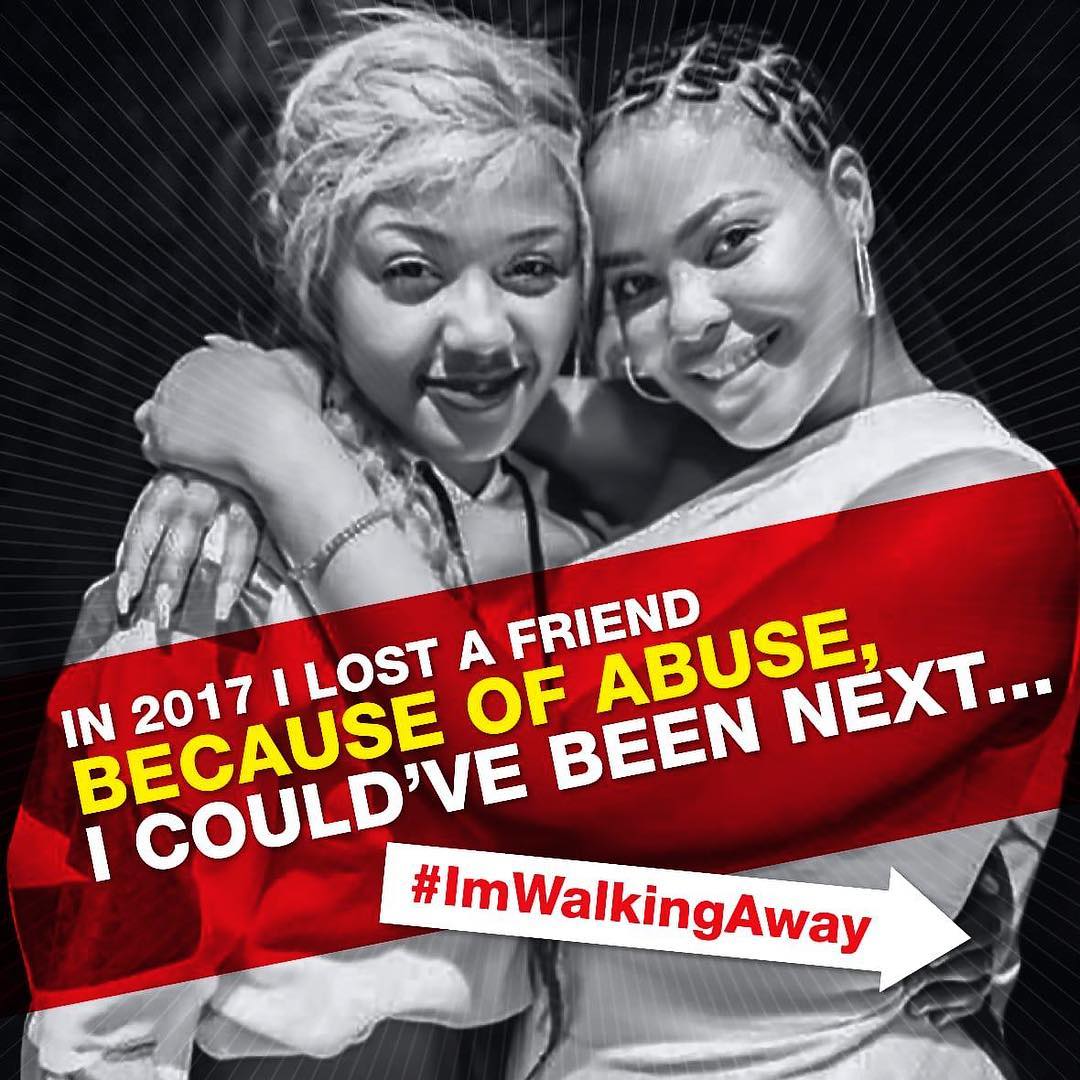 Babes Wodumo is speaking out for the first time since the video of her boyfriend Mampintsha beating her on Instagram Live went viral.

“In 2017, I lost a friend because of abuse. I could’ve been next. #ImWalkingAway,” was written on a photo of her and her friend she shared on Instagram.

She has filed an assault charge against him and he’s been charged to court and released on bail.

Mampintsha has also filed a counter assault charge, claiming she provoked him and hit him first. He claims she was drunk, adding that she’s violent when drunk.