Tosin Ashafa: The Problems with the National Housing Fund Bill 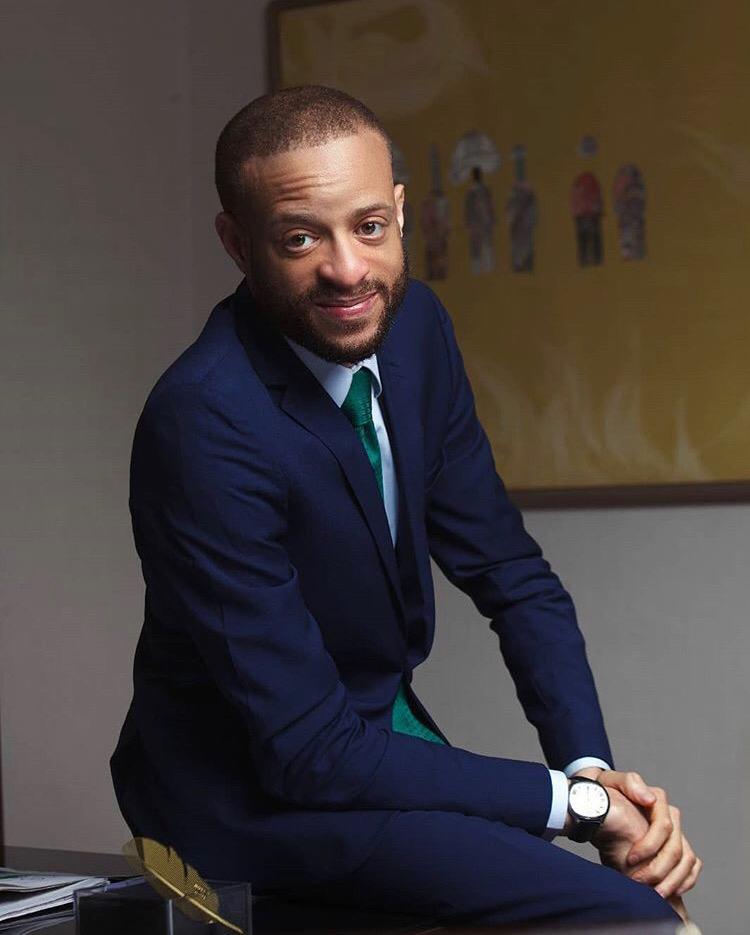 To say that there exists a huge housing deficit (about 17 million as at 2012) in Nigeria is to simply state the obvious. According to the Nigeria Bureau of Statistics, Nigeria adds about a hundred thousand units to the general pool yearly, but this is still six hundred thousand units short of what is capable of bridging the gap in a decade.

Attempts have been made to address this deficit over the years, but such has suffered from poor policy framework development, proper planning, and haphazard implementation. It is therefore important to highlight what the major issues are with mass housing in Nigeria and why Nigeria has failed to deal with such a huge housing deficit.

The most important issue clogging the wheel of progress in this sector is the fact that it is largely driven by the government with very little incentive for the private sector to play a major role. The truth is that the government always has limited resources with various competing demands, which then makes it so difficult to commit so much to mass housing initiatives (even with its attendant huge economic benefits). Now, let’s get this straight: except the government partners with the private sector and drives serious reforms in the housing sector, very little success will be achieved with regards to mass housing over the next decade.

Access to land and its associated cost(s) in urban areas, particularly in a place like Lagos, is another major challenge the sector faces. Therefore, investors are usually more interested in building prime properties to maximize their profits, rather than invest in mass housing that promises very little margins. As long as developers have little access to affordable land, the cost of property will continue to rise, placing it beyond the reach of the average Nigerian.

The huge interest rates associated with securing loans from financial institutions will scare investors interested in making profit away from mass housing projects. Interestingly, in my experience, several commercial banks have shown little interest in financing such projects – describing them as too risky. The result is that the larger society is left without enough affordable housing to meet the demands of its citizens.

Another important component is the cost of building materials, which are usually imported and are priced in dollars. As such, when the naira weakens against the dollar, as we have witnessed over the last three decades, the cost of these materials will go up and further increase the cost of building. Little wonder it is a lot more expensive to build a house in Nigeria than you would in South Africa. In fact, it costs almost two times more to build in Nigeria than you would in India.

How then do we deal with the issue?
I suppose the National Housing Fund Bill (recently passed by the National Assembly) was meant to deal with some of the aforementioned issues. However, in my opinion, some of the provisions will seem to exacerbate the existing problems. For instance, the bill proposes a 2.5% levy on cement (a major component for building). This will certainly instigate a rise in the cost of cement. If the price of cement goes up, the cost of building will also go up. The idea is simply counter-productive.

The bill is also mandating a 10% contribution of profits before tax by banks into the housing fund. Knowing banks and their antics, they would always strive to balance their books – a move that will predictably lead to further increase in the cost of borrowing from these financial institutions – thereby discouraging potential investors/borrowers.

The bill also seeks a 2.5% contribution from workers earning minimum wage and above from their salaries until they are 60 years or after 35 years of service. I believe most people will rather own a home now and pay for 35 years rather than work and wait for 35 years before they can own a house.

I strongly recommend that the first step is for the government to open up the industry by way of policy to encourage the participation of the private sector, by first creating access to affordable land for investors. Through the Homestead Act of 1862, the American government made available 300 million acres of public property to the private sector to ensure massive development. We can borrow a leaf from this page to attract the interest of major investors in affordable mass housing.

The government can also look into reducing or eliminating the payment of duty, over a certain period of time, on imported building materials that are targeted for use in mass housing projects within the country. There is no doubt that the cost of borrowing funds from financial institutions is a macro-economic issue that affects several other industries. It has become necessary, for the sake of progress, that special interventions (e.g. tax breaks) be made to encourage banks to lend to investors in mass housing projects at lower interest rates, over longer periods.

Finally, the government needs to look at mass housing or the real estate sector as an economic imperative. Only recently, the real estate sector contributed 1.1 trillion dollars to the American economy, creating millions of jobs in construction, brokerage, and so on. At a time where our country men and women are in desperate need of jobs, this industry has the potential to create opportunities for millions of Nigerians if the right policy framework is put in place. Let us act now to give several Nigerians the dignity of owning a house, and for others, an alternative means of economic sustenance.

BN Book of the Month: Drunk by Jackson Biko

Tosin Abiodun: Are You An Information Junkie?

Fondly known as BTA to friends and associates, Basheer Tosin Ashafa is an entrepreneur, movie producer, and philanthropist. For over a decade Basheer has worked in, among other ventures, property development, marketing, and engineering/project management. Not defined by his real estate success, Basheer also runs sizable business operations in construction, logistics, capital markets, and technology startups.Website: www.tosinashafa.com