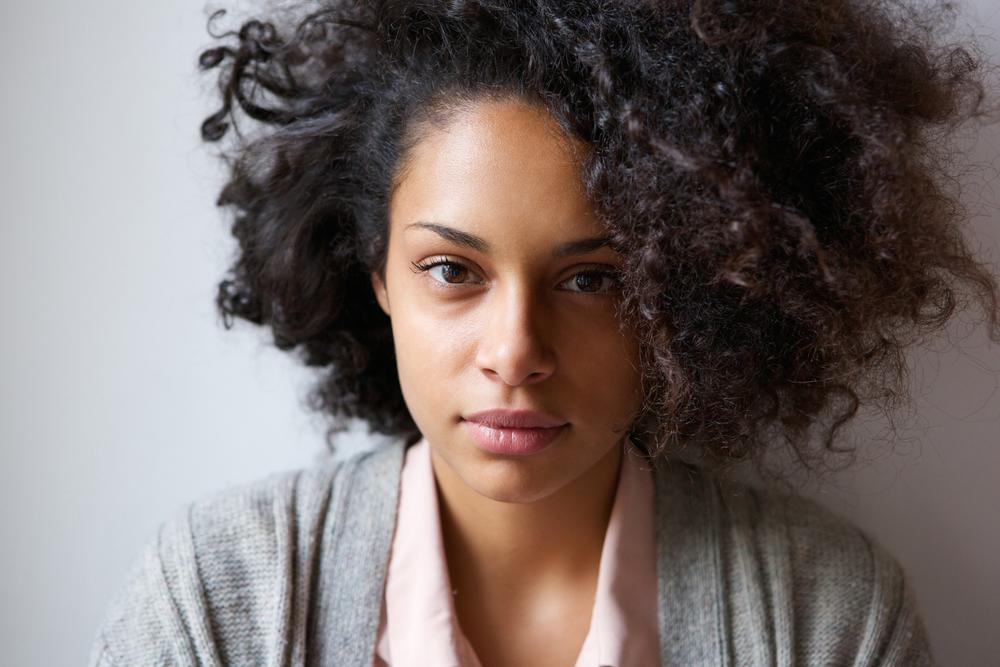 “He’s cheating.” The words hung in the air like an ill-timed fart, suspending Jennifer in her stride as she walked to where her friend sat, nursing a drink. She quickly recovered, covered the distance and plopped on the sofa closest to her friend, and placed a comforting hand on her friend’s deceptively calm one. The opulent décor of Joan’s sitting room, that usually left Jennifer in awe regardless of the number of times she had been in the room, was lost on her this time around. Today, her friend of ten years was in pain, and it showed.

She squeezed her hand and asked, “How do you know?”

The tears fell in rivulets down Joan’s beautiful face, causing Jennifer to swear under her breath. Of all the people in this world, Joan was the one person who did not deserve this. She had worked so hard for her marriage. Jennifer’s heart broke into smithereens as she watched the tears flow to her friend’s chin and land on her black blouse. They did nothing to hide Joan’s beauty. Intelligent, beautiful, strong Joan. Always at the top of her game. Her prowess in the boardroom did not stop her from being a doting mother and an amazing wife.

Jennifer knew her friend’s husband was the envy of the neighbourhood. He was one of the men who had disproven the theory that no man could have it all, because with a wife like Joan, he sure did. He bragged that he had cheated life by marrying her. She had an air of sophistication and panache that had everyone, including the aristocrats, taking notes. They had been born with no silver spoon but she was a girl who had stood by her man with sheer grit and determination until they both rose to the upper echelons of the society. The mastermind and empress of the J.J empire.

All that dissolved into insignificance with the emotions Jennifer witnessed on her face. Instead of the strong, confident woman, all Jennifer could see was deep-seated insecurity and gut-wrenching pain. Why any man would want someone over Joan was beyond comprehension.

“How do you know?” Jennifer asked again.

“My instincts never lie, Jenny. You know that.” Joan drained the last of her drink and dropped her champagne flute on the mahogany side stool next to her with a thud.

Jennifer wished with the whole of her heart that those legendary instincts were wrong this time. “Do you know who she is?”

Joan sniffed and wiped her face with the back of her hand. Only Joan could be having a nervous breakdown and not have makeup smudges on her face. Jennifer felt the stirrings of admiration and envy mingled together.

“Have you asked him?”

‘Do you want to?” Jennifer peered at her face in concern.

“No.” She straightened a crease on her Alexander McQueen skirt and leaned into the sofa, crossed her knees at the cap.

For a moment, there were visages of the former Joan in that picture. Strong, mighty, unconquerable Joan. Beautiful to perfection. Always in control.

“Dunno.” Joan shrugged her delicate shoulders. “Probably because I don’t want to give him an opportunity to pick her over me.”

“Come on, Jo,” Jennifer said as she adjusted on her seat. Joan smiled without humour.

“Jenny, I have worked my ass off for that man. Right from our days at the university. You were there, of course you remember. I held the fort down before he got his job. I have fastidiously maintained the weight he met me in. Even shed a few more. All for him. I have carried three life-threatening pregnancies to term and almost lost my life in the last, all because I knew being a father would make him immensely happy. The empire … please let’s not even talk about that. I did all that and more for him, you can attest to that. So if he still chooses to still find pleasure and happiness elsewhere, the possibility of him picking her is there and it’s really high.

“Come on, Jo,” was all Jenny could say to her friend as her own tears fell freely. The reality of the damage and pain became visible.

Joan got up from her seat and walked into the minibar. From the sounds she heard behind her, Jennifer could tell her friend was about to have another drink. When she returned, she handed one of the glasses to Jennifer.

“Errrmm, Jo, I cannot be drinking by this time. It is just 12 in the afternoon.”

“Jenny, please don’t leave me alone in this pain.” Joan’s voice broke as the tears poured again. She threw her head back and gulped the drink, scrunching her face as the harsh effects burned down her throat.

Jennifer looked at her with worry in her eyes.

“Drink.” Joan nudged her friend, and for the lack of a better excuse, Jennifer followed her friend, also scrunching up her face as the liquid worked its way down her throat.

Joan walked back to her sofa and sat down, looking at Jennifer intently.

“I’m sorry,” Jennifer said as she dropped her champagne flute on the stool in between them.

“What are you sorry about?” Jennifer asked as the room suddenly got hot and the corners of her vision swirled.

“For being the last person you would see.”

Her throat and lungs constricted as she felt the need to cough out the choke.

“Jo! What’s happening to me?” She knelt down and coughed up some more. The room was getting smaller until all she could see was Jo.

“What happens to friends who sleep with their best friend’s husband for three years.” Joan spat the words as she looked at her friend in disdain.

“Oh yes. Say that again. That’s my reward.” Joan had the evil gleam in her eyes. “To watch you plead. Or did you think I was so stupid I would never find out?”

“You mean the son you both share? I’ll raise him as my own. At least you both will die knowing he is with me.” And with that, she stood up from her chair, whistling with a sneer on her face. She crossed her friend who held her throat as the last vestiges of life left her body. She walked to the minibar, and with one last look at her friend’s inert body, called her husband.

Dr. Azibanigha Scott: 5 Tips to Surviving the Heatwave in Nigeria

Your Better Self with Akanna: Don’t Check Out from Reality