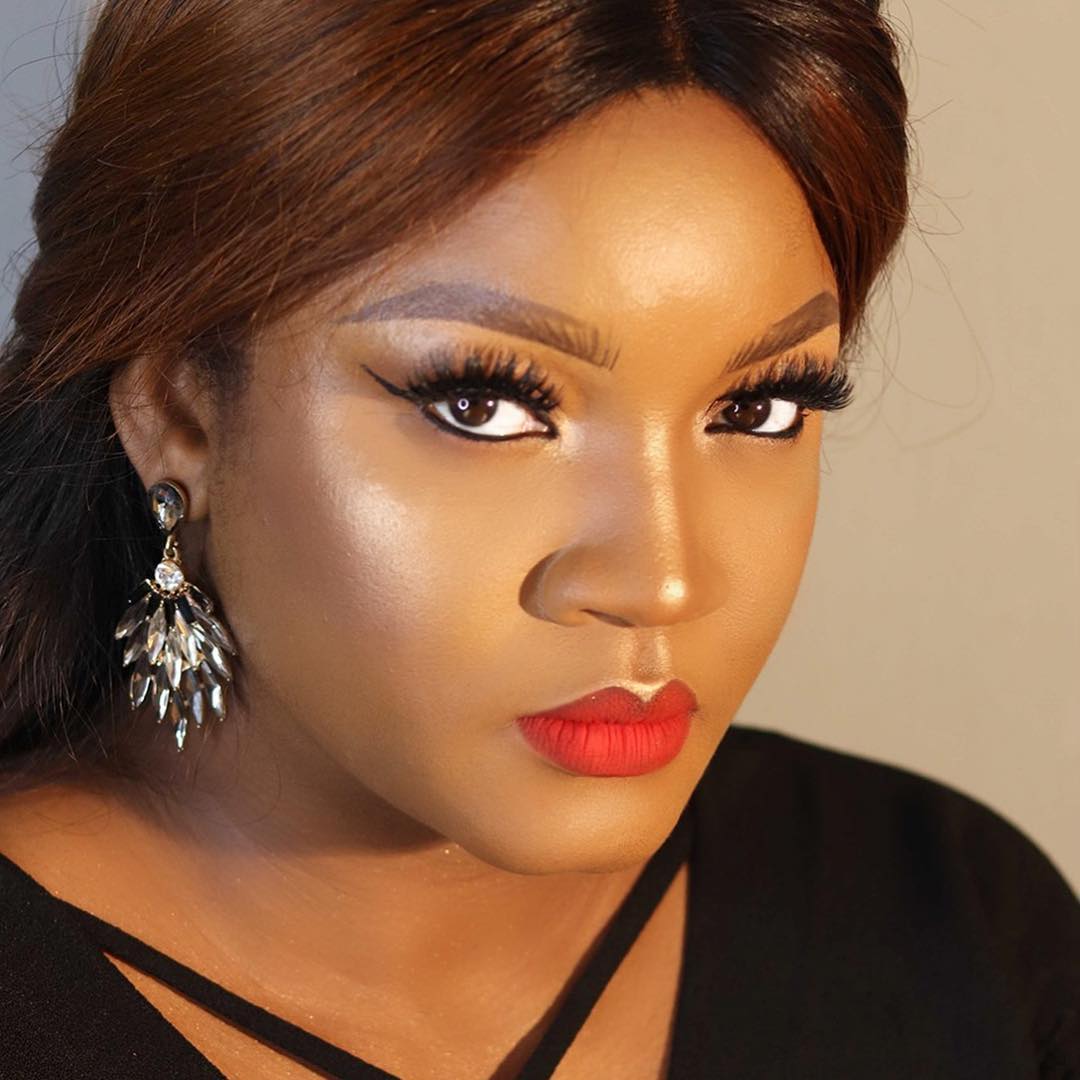 In January 2017, musician 2Baba announced the #IStandWith2Face nationwide protest slated for February 5. The singer demanded an explanation for the “reckless economic downturn. In a statement, 2Baba lamented the economic condition of the country and said “No” to the executive, legislative and judiciary arms of the government.

While several Nigerians rallied behind 2Baba, several others said they wished someone else would lead the protest. They described the singer as “tainted” and complained that he had “benefited immensely” from politicians, specifically Godswill Akpabio who they claimed gifted the singer a Toyota Prado SUV.

2Face has no moral right to lead any protest. He's as corrupt as his paymaster, Akpabio.

Banky W, in 2018, declared his intention to run for a seat in the House of Representatives in the 2019 elections. As one with a track record of philanthropy, one would expect at least minimal backlash. But a lot of kick back was what we saw. When he made a comment on the Justice Onnoghen suspension, he was criticized, nailed to the cross for the comment. And because of it, so many said he wasn’t qualified to represent the constituents of Eti Osa district at the House of Representatives.

You are mad, ordinary small abuse that your head is like nivea roll on that is turnioniown, u want to call lawyer, u are not a rep yet, nd u are spreading shoulder, u beta learn to take criticism…. Gorimapa chris brown oshi https://t.co/VLGA2JNuTj

Just as we'll all remember today as a black day for our democracy, Joe Abah and Banky will remember it also as the day they got exposed as big time frauds.

It's also the day gorimapa Chris Brown and Nivea Roll on became synonyms.

BANKY W IS A FRAUD!! Like every Nigerian he’s looking for his own power and a slice into Nigerian political enjoyment, where Desmond Elliot. He’s like Oby Ezekwesili, Joe Abah all those fake love patriots. You don de use sweet motivational talks de enter people

On Tuesday, actress Omotola Jalade-Ekeinde lamented the state of the nation. In a tweet, the actress complained that there is not enough currency in circulation, and that the consistent killings happening across the country has made things unbearable. Nigeria is “hellish” under the watch of President Muhammadu Buhari and Yemi Osinbajo, she said.

The Country Under your watch is Hellish! @ProfOsinbajo @MBuhari @NGRPresident The lack of Money in circulation,Now coupled with the Continuous Assault n Killings by Uniformed men’ll make this Country implode!!!It’s Unbearable! Do something!Insecurity!Fear n Desperation everywhere

Nigeria, under the watch of the present administration, has become the poverty capital of the world. That means that Nigeria, the ninth most populous country in the world, has more poor people than anywhere else. What’s worse, a report by Yomi Kazeem for Quartz Africa has said Nigeria is expected to remain so for at least a generation.

Every day on social media, we see videos of police officers harassing and extorting citizens. Often, we see these officers kill citizens. We see them kill people whose lives they have been entrusted with.

The Nigerian police is so inept that a spokesperson for the command has claimed that a force that kills—not just harass, kills—the people it ought to protect is the “most bullied in the whole of Africa … yet they still do their best to ensure safety of lives and property.”

Nigeria Police Force remains the most bullied in the whole of Africa, Probably in the whole world….yet they still do their best to ensure safety of lives and property. Weldone to the good officers that didn't allow the effect of the bad ones rob off on them.

Imagine claiming that people who consistently kill others also “do their best” to protect those lives they take. But that’s not all.

To prove that the Nigerian life really does mean very little, if anything, this same police spokesperson, Dolapo Badmos, has said that: “For every police man that kills, be rest assured to face the consequence.” You face the consequences when you kill. Nothing about preventing the loss of lives. Nothing about how to stop trigger-happy officers with perhaps trainings, increased remuneration, and better welfare. Just that if you kill—as if to take a life is some passive, mindless, thoughtless thing like telling a lie—you’ll face the consequences. What about the life that has been taken? Nothing. Because it’s of little worth.

Is it necessary to mention the Zamfara killings? Benue? The Boko Haram killings still happening often? Herdsmen killings? Because how is Omotola wrong in her assertions? Nigeria is hellish.

But several Nigerians didn’t exactly see it that way.

Bashir Ahmad, the personal assistant to the president on new media, rebuffing Omotola’s points, said those working for “clean money” can never refer to Nigeria as “hellish.” Why? Because “200 medium and small scale rice milling centres emerged” has emerged in Kano State between 2015 and 2018.

Madam Omotola those who are working for CLEAN money are not complaining and will never refer our dear country as ‘hellish’. In Kano State alone, from 2015 to 2018, no fewer than 200 medium and small scale rice milling centres emerged. For that, billions circulated among millions. https://t.co/nWprKIgpLC

Rice that the average Nigerian is unable to afford? Rice that has shot up in prices since the beginning of this administration? Rice that people who make ₦18,000 minimum wage have to buy at ₦11,000, ₦12,000, sometimes ₦15,000 Come on. And what about the killings? Mr Ahmad had nothing to say about those. Perhaps because, again, Nigerian lives really do not matter.

Others have shared photos of the actress meeting with Goodluck Jonathan while he was the leader of the nation. Someone said the backlash she’s getting is deserved because “why didn’t she speak before the elections?” Another even said that the reason Omotola complained is because her “customers are not seeing free money again… Those senators.” Isn’t this beyond expecting perfection from people before they can have a say—which is itself ridiculous. Isn’t this now about anyone famous not being allowed to have a say? And if they do, we’ll find something to hold against them, anything, everything—throw it all until something sticks.

Tolu Adeyemi: For My Angel Baby