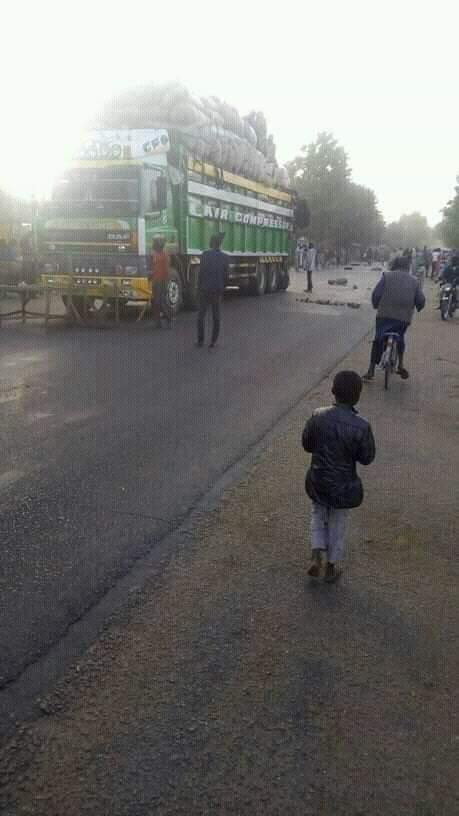 On Monday, residents of some parts of Zamfara state took to the streets to protest against the killings that have been going on since the beginning of the year.

Premium Times reports that on Saturday, at least 18 people were killed in Birane village in Zurmi Local Government Area of the state.

On Sunday, bandits attacked Sauna village in Tsafe Local Government Area of the state, killed many residents and displaced others.

The protesters converged at Tsafe Local Government Area secretariat from where they moved to barricade the Gusau-Zaria highway which links the state to Kaduna, Kano, and Abuja.

Premium Times, quoting an eyewitness, said that the protesters destroyed political billboards of President Muhammadu Buhari and the state governor, Abdulaziz Yari as well as made derogatory remarks against Yari and Defence Minister Mansur Dan-Ali who is also from the state.

Soon after, the protest turned into a riot. One eyewitness told the paper: “The protesters began by blocking the highway and burning tyres, but as we speak, the local government secretariat in Tsafe is on fire.”

Protesters also burned down newly acquired motorcycles to be distributed by the local government chairman.

Police say they are handling the situation and have made some arrests, adding that the protest was led by miscreants. 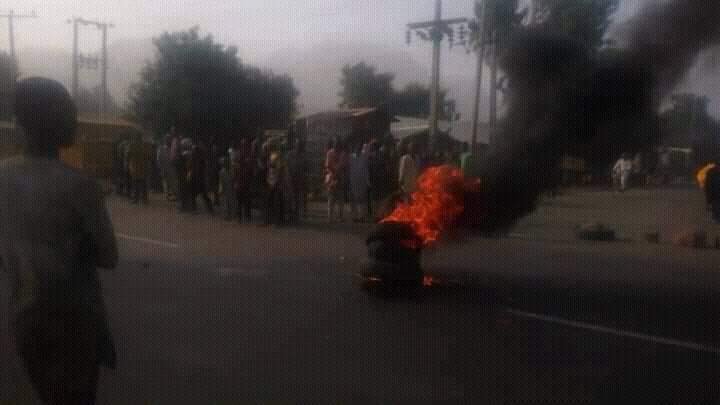 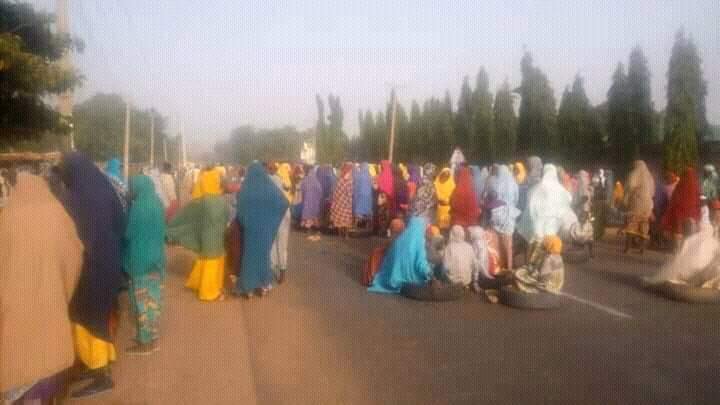 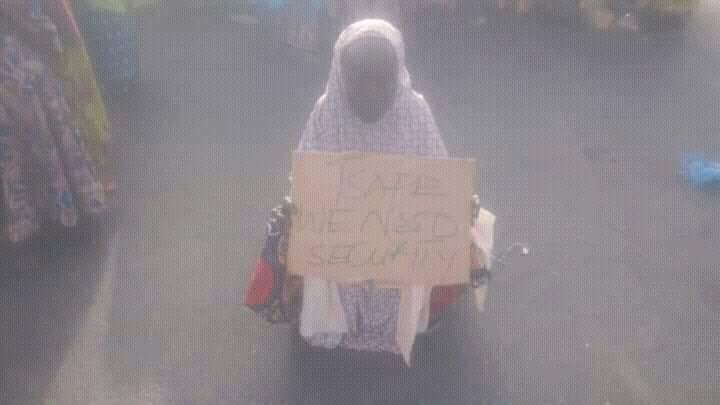 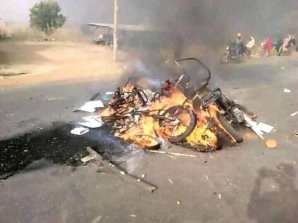 “The error is regretted”: Atiku admits not speaking to Slain Officer’s Wife