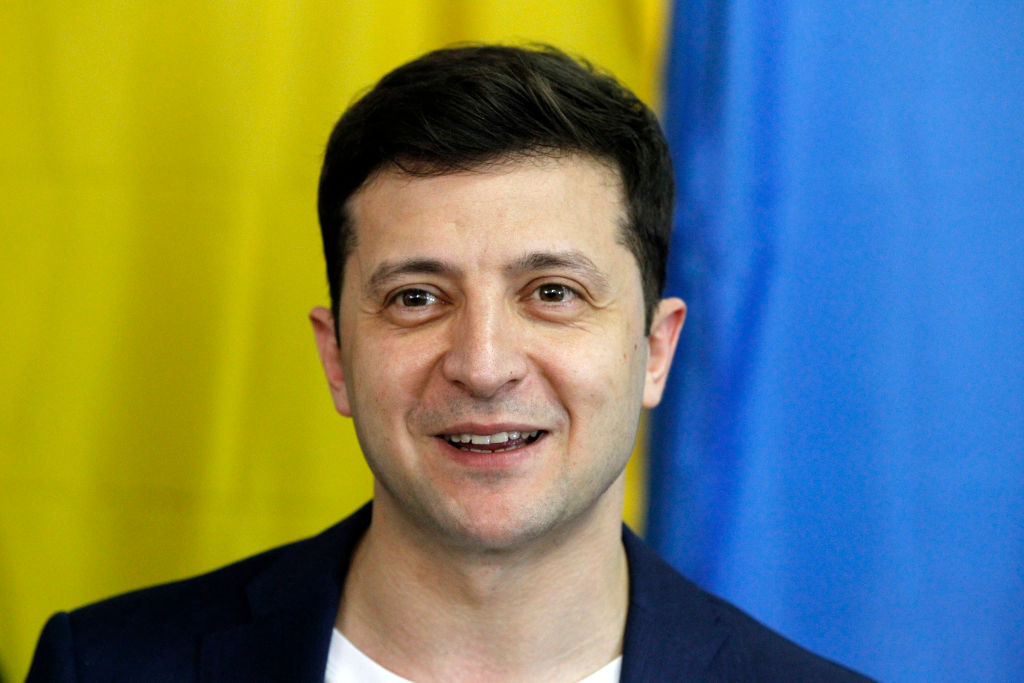 First of all, this is not a joke!

Volodymyr Zelensky, 41, a comedian and political newcomer has just been elected president of Ukraine, winning the election by a landslide.

According to BBC, he got 73% of the votes with incumbent Petro Poroshenko trailing far behind on 24%.

Zelensky is best known for starring in a satirical television series Servant of the People where his character accidentally becomes Ukrainian president.

Related Topics:Volodymyr Zelensky
Up Next