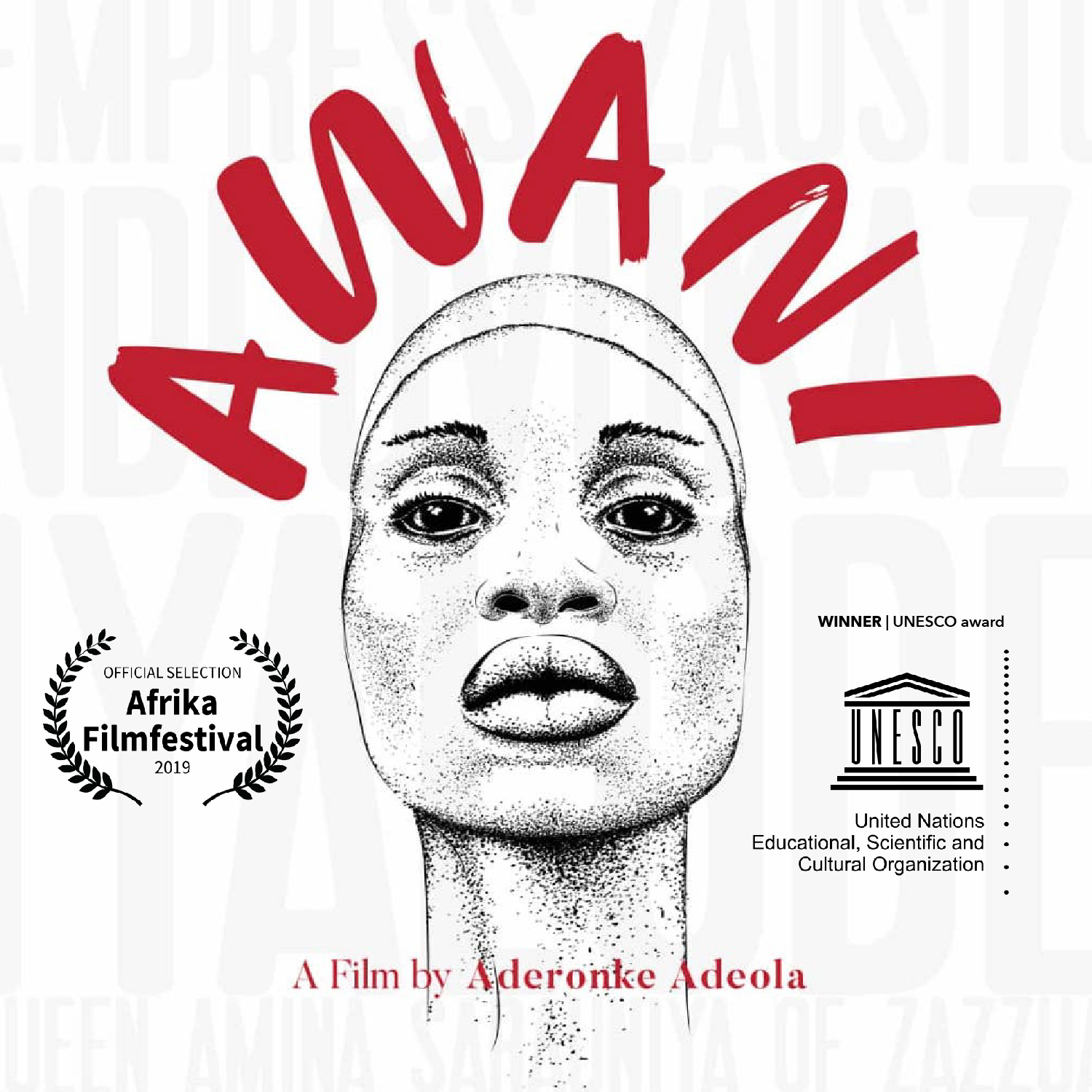 “Awani,” a documentary that explores the intersection between colonialism and gender inequality, has won the UNESCO Prize at the Afrika Film Festival.

The film’s producer and director, Aderonke Adeola, said she only submitted her film, which features the perspectives of social commentators, activists and historians such as Kemi Da Silva Ibru, Ed Keazor, Bismarck Rewane, Minna Salami, Kadaria Ahmed and Joe Odumakin, to the Afrika Film Festival because she wanted it to be seen by a wider audience. She said:

When I submitted my film to the Afrika Film Festival, all I wanted was my film to be seen by a wider audience it was amazing being nominated and ultimately winning the UNESCO prize.

The UNESCO jury, explaining why “Awani” won its prize, described it as:

A pure documentary that encourages active participation in the process of emancipating women in Nigeria, but also globally.

Awani is a must-watch film and we’re very pleased that it is winning the awards on the festival circuit!