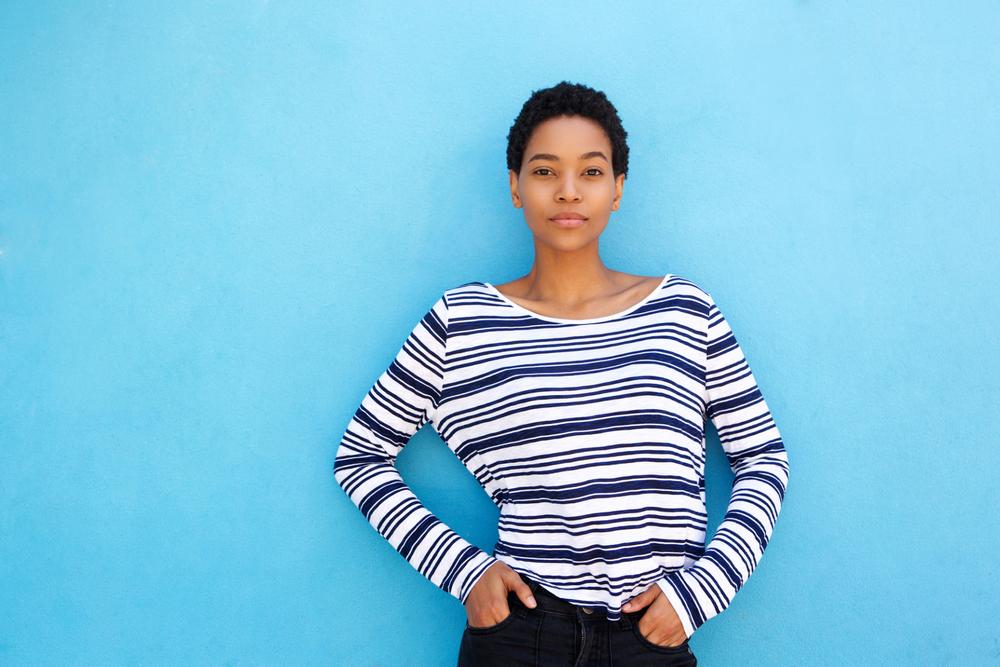 Back in 2014, I had come to the end of myself. It was the 6th year since I had been battling leg ulcer, and I was tired, frustrated, humiliated, angry, depressed and suicidal. I had tried all forms of treatment, but none of them worked. I had done one surgery (skin graft) and used various remedies, Chinese and herbal.

I had just tried the herbal treatment my aunt suggested. She said there was a woman who used herbal medicine to treat wounds and other illnesses. I was very much against it in the beginning, but I wanted to have at least tried everything possible. My mum, my aunt and I paid a visit to the woman at her house. My mum told her my history and all I had been through, and she assured my mum that the herbal treatment would work. The woman charged us an exorbitant amount but my mum was willing to pay anything as long as I got better.

The herbal treatment process was that the wound would be washed with a herbal soap and then some herbal powder would be put on the surface of the wound. The woman asked me to sit on a stool so she could wash the leg. I didn’t put too much thought to it because I felt How bad could it be? I had been through worse. The wound was badly infected at the time, and it had some yellow stuff on the surface, which was why she needed to wash it.

I sat on the stool and she took my leg. The minute she began washing it I started to scream out. It was so painful. I hadn’t expected that much pain. I tried to jerk my leg away from her hand, but her grasp was strong. I was shaking on the stool and I was close to falling off. The woman had to call in reinforcements to hold me down. Her son and my aunt pinned me down on the stool, and she continued to scrub the wound.

I was going through various emotions and I looked to my mum so she could stop them, but she was crying and she said: “Please, just bear it, God will let this one work.” The woman finished washing and put the herbal powder on the wound. I couldn’t walk because I was in a lot of pain, so they carried me into the car and into the house when we arrived home.

I couldn’t walk for two days after the treatment, so I crawled around my house. The herbal treatment went on for almost three months and the wound was healing. On one of the days I went for treatment, she told my mum and I that someone had called her to come to Abuja to treat a senator. She said she would give us everything she used on our next visit, and if we continued the treatment the way she had been doing it, the wound would heal completely.

The woman travelled and my mum and I treated the wound at home with all the things she gave us, but it stopped working. My mum called the woman and asked her to please come back and continue the treatment, but she didn’t. After all of this happened, I was totally done with living. After all, I had tried it all. But one thought kept plaguing my mind. I didn’t want to have suffered hell on earth, and then hell for eternity. A part of me wanted it all to stop, and the other part just wanted a way to cope with it all.

While searching for a coping mechanism, I discovered something. Anytime I dressed the wound and I focused on the pain I was feeling, the pain would seem so unbearable and I would be miserable the whole day. But If I dressed the leg, and I immediately opened my laptop and started to watch a movie, and really concentrated on the movie, rather than on the pain I was feeling, after a while the pain would subside and I wouldn’t feel as miserable or as frustrated as I was before the movie.

It’s like the story in the Bible where the children of Israel were being bitten by snakes and God asked Moses to put a big snake on a staff and mount it, and all those who looked to the big snake on the staff would live, but those who continued to look down at the snake that was biting them would die.

I tried this new pattern for a while and it worked for me, and so I adopted it as a mantra for life. If something bad happened, or I was experiencing mood swings or someone upset me, I would find a distraction immediately. This really helped me because I was no longer focusing on the problems, which meant I wasn’t giving it power over me.

We humans are so accustomed to focusing solely on the problem at hand. We fret, worry, stress and magnify the problem so much that we are unable to see a solution in sight, if one exists. Immediately something goes wrong, our natural instinct is to worry and stress over it; most of the time we are unable to solve the problem by going that route. Instead of following your natural instinct, why not take a break and save yourself from developing a migraine or a high bp?

If something gets bad, can it be fixed or can you replace it? Rather than brood over a problem and let it overpower you, find a distraction for the moment, and by the time you come back to it, it won’t seem as nerve-racking and as overwhelming as you thought it was. If someone pisses you off, watch a movie, read a book, or take a cold shower.

Distracting yourself from the issue at hand not only puts you in control of the situation, but also prevents you from making rash decisions that could ultimately have negative consequences, which only creates more problems for yourself and others. The minute you give in to the negativity, you begin to lose your power.

Life is a power struggle, and whoever or whatever holds the power sits in the driver seat and has control. I had been giving the leg ulcer too much power, and it had been driving my life ragged, but the minute I stopped giving it power, I took back control over my life and I could think rationally.

It’s never as bad as it seems or as overwhelming as it looks. It only feels that way because you have given power away to the problem. Always remember you are in control of your life. The power is yours. Don’t give it away.

Daniel Godwin of Hotel Review Platform – Noxiae – is our #BellaNaijaMCM this Week!