Laetitia Mugerwa : We Must Demand a Better Life for Women Living With Disabilities 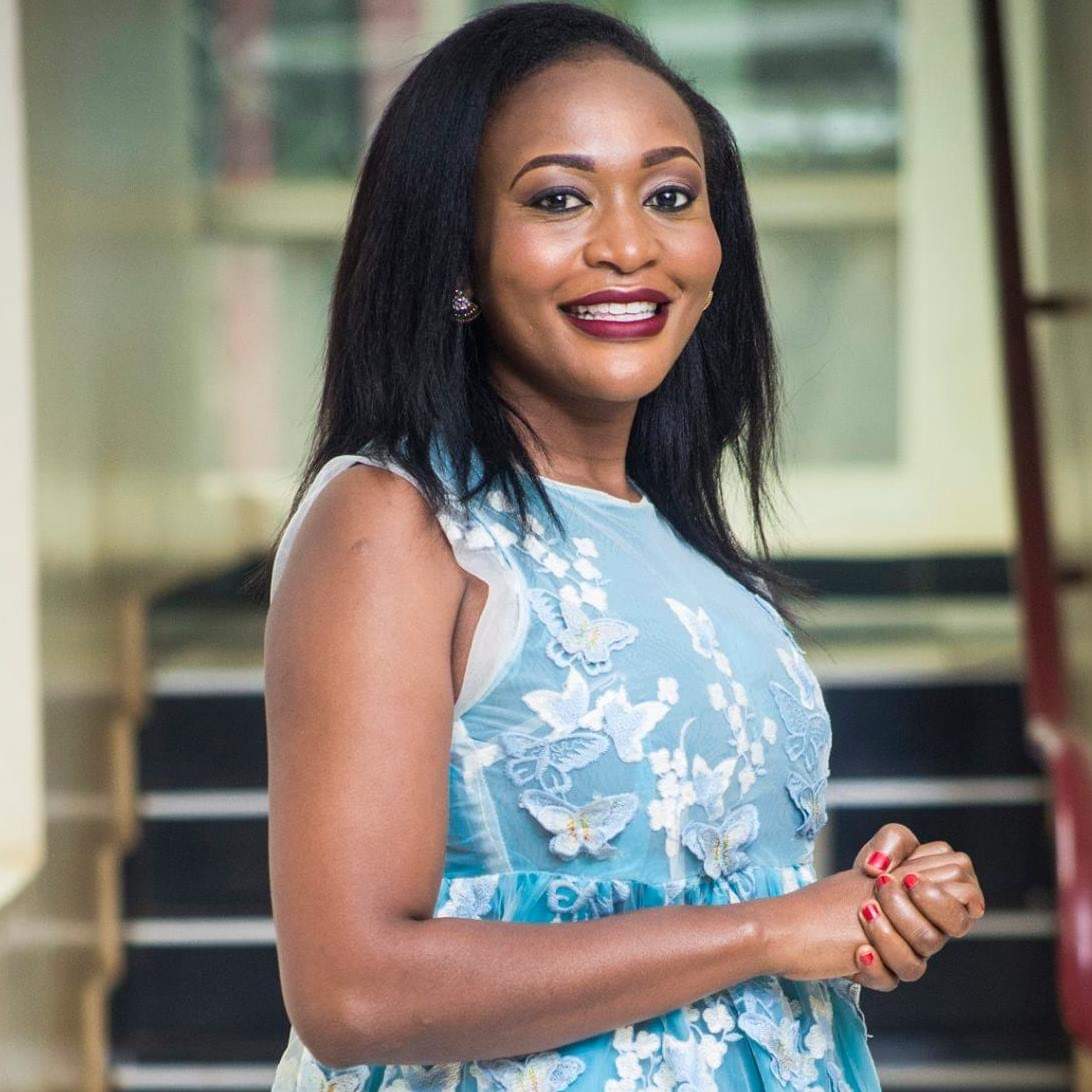 A life with a disability is not less a life to live; yet there are many cases where persons with disabilities are made to believe that they are less worthy of everything.

When I met Mayi Namuli, a teenage mother with physical disability, she had been abandoned by her husband. Mayi was forced to hide from the community, for the failure of her marriage was blamed on her disability. I met her in 2014. She lived in her mother’s side-hut with her two children, with no hope of being able to cope.

Mayi, being the breadwinner, had to take odd jobs secretly. She fetched water for little pay, cultivated other people’s land for a meal’s reward. She was disowned by her own family members, too. It was hard for a woman like her to get married, because every man feared her for superstitious reasons born of culture. If a man married a woman with a disability, they hid it from the public.

She was convinced by her neighbor to head to a spiritualist. Supernatural causes have commonly been used as an explanation for disabilities in Uganda. It is believed that such causes include attacks by ancestral spirits, and a witchcraft that could be inborn in a child, or distress a person later in life. When Mayi realized that the spiritualist couldn’t help, she sought the aid of an herbalist. The herbalist assured her that his herbs would cure her disability. But she remained physically disabled. Her condition, together with the combination of community rejection, made Mayi even more distraught. She told me that she purposed not to ever engage the community in life ever again.

In the words of Malvika Iyer: “From where I stand, being a person with a disability is challenging. Being a woman with a disability adds extra challenges.” On our first meeting with Mayi, she was emotionally drained, depressed and skeptical about her ever getting her life and the lives of her children back, although Uganda has been commended as one of the champions, in sub-Saharan Africa, of promoting for the rights of persons with disabilities (PWDs) with their rights assimilated in the national legal framework.

Despite Uganda’s active history of disability activism and legislature, societal and cultural attitudes and perceptions have been indicated as the greatest obstacle to disability inclusion, especially against women and youth. The power of the community’s attitudes on a woman’s quality of life was apparent in many stories, and various women and youth with disabilities expressed the feeling of being made invisible. Such negative attitudes prevent genuine consideration of disability within Uganda.

As a means of enforcing local legislation on disability rights, the government of Uganda, in 2009, embarked on developing guidelines to translate the PWD policy of 2006 into palpable and coordinated action. Many provisions in the guidelines focus only on persons with disabilities, tacitly covering women and youth with disabilities but lacking in recognizing the specific challenges faced by them. What is true is that women and youth living with disabilities are more vulnerable than their male counterparts. Women are more stigmatized, susceptible to sexual violence and neglect. Women with children living with disabilities are widely abandoned by their spouses, denied the right to establish relationships, while others are involuntarily coerced into unwanted marriages, or denied health services by healthcare providers due to stigma. Women living with disabilities, especially those in psychiatric care or custody, are often coerced to contraception and sterilisation.

The life of Mayi is a reflection of the many challenges that define the life of mothers living with a disability in Uganda. When I meet women with disabilities, I realize that gender-based violence and discrimination against women and their children with disabilities is not just a recurrent theme, it is something these girls and women face every day. The other thing I have known is that this violence is spiteful and deep. It takes many forms and shapes.

With my own mind have I seen, and with my heart do I behold the mistreatment, sexual abuse, mistreatment, neglect, and discernment towards women living with disabilities in different communities in Uganda. The journey from my own mind to the hearts of women with disabilities is one that has been lite with abandonment, rejection and stigma. The eradication and prevention of these forms of violence against women and girls’ living with disabilities is not only something I encounter habitually working in the field of disability, but it is also something I genuinely care about.

Stephen Hawkins said “We are all different, but we share the same human spirit. Perhaps it’s human nature that we adapt and survive.” It takes a ‘genius’ not to agree with Hawkins. However, in a biased society where the odds are very heavy against women and youth with disabilities, it takes courage and bravery to do something about it. The case is most severe for women and youth with disabilities residing in rural areas, where deleterious religious and cultural dogmas are much sturdier than in urban areas.

The few existing civil society organisations of PWDs in Uganda are small, weak, charity-oriented, lack sustainable funding and grossly urban-based. Some of these organizations have been set up, and while the will to work with PWDs exists, the level of empathy and a deeper understanding of the needs of women and youth with disabilities is missing. To convert the aspirations of women and youth with disabilities into reality means it is imperative to take stock of what is the existing case in Uganda, with respect to the ‘excluded women and girls,’ and then plan to build bridges that lead advocates from their minds into their hearts.

The building philosophy is, for me, creating ‘training without walls.’ This is through a procedure called Success Case Replication (SCR). In this, I incorporate my students from St. Lawrence University, where I am a part time lecturer in the Department of Development Studies, who are passionate about the project, and volunteer to train and empower these women and youth. Through SCR we locate women and youth with disabilities in villages with fairly successful businesses, offer empowerment, and rely on them to train other unprivileged women and youth living with disabilities.

This method has been tested and proven in countries like Cambodia and Afghanistan, where there are very high instances of gender-based violence and discrimination against women and girls with disabilities. The SCR model has facilitated and whittled down such challenges through addressing the mismatch between the needs of women and youth with disabilities and existing training opportunities. Since its inception, 64 women and youth with disabilities have been trained. Twelve businesses have started in craft making, soaring, tailoring, farming and poultry. Mayi is among the champions of our movement. She among the few PWDs I have trained and tasked with the responsibilities of training others. I project to reach more PWDs, 160 women and youth by 2020, to start micro businesses, attain education, access primary healthcare and treatment in cases of mental disorders. If humanity can ‘adapt and survive,’ we all have to start to join this journey from our minds to our hearts.