Dr. Tony Rapu Shares How "sexual abuse can be addressed in the light of the Gospel" 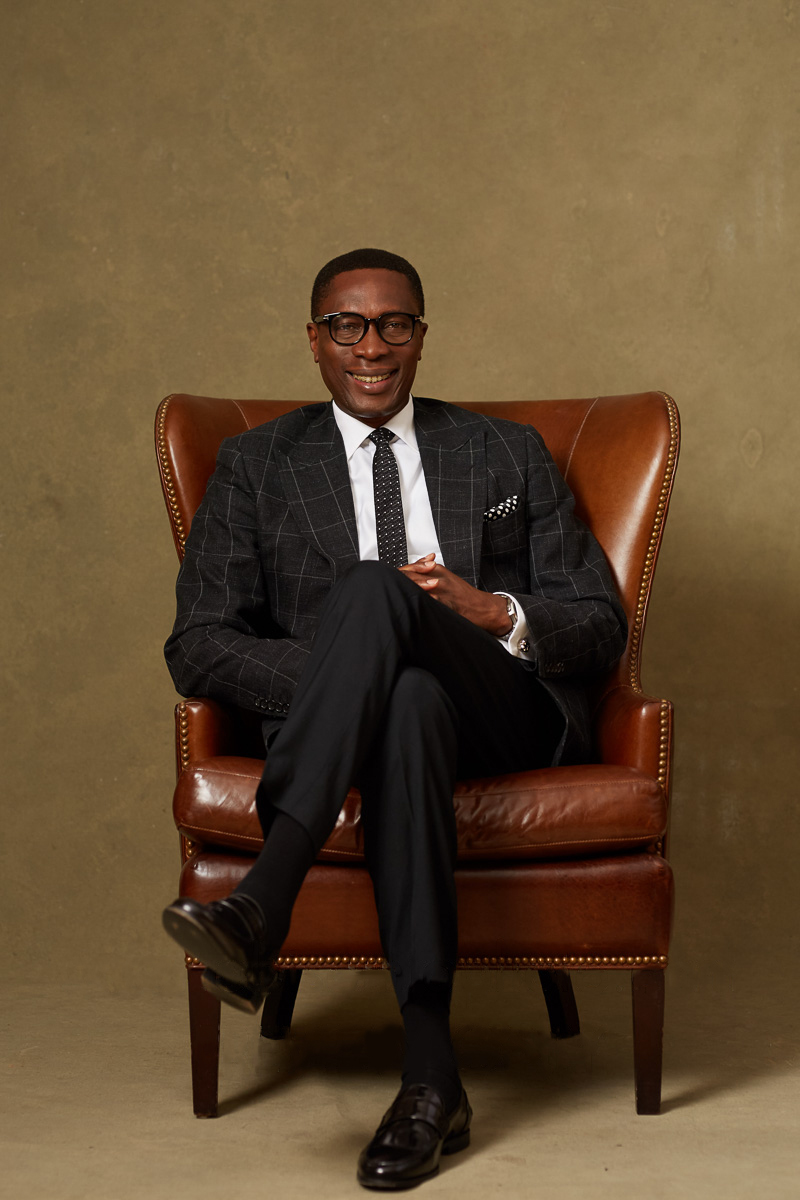 On Friday, one more woman, Busola Dakolo, came out to share her harrowing story of rape in the hands of Senior Pastor of Commonwealth of Zion Assembly (COZA) Biodun Fatoyinbo, when she was 16 years old.

Fatoyinbo also released a statement saying he has “never raped before, not even as an unbeliever”.

He said he responded to this accusation because it made a “direct criminal allegations against” him and he’s briefed his lawyers to commence legal action against the accusers.

In light of the above, Senior Pastor of This Present House, Tony Rapu has shared an article titled: “Abuse in the Light of the Gospel,” with the aim to provide insight into how the issue of sexual abuse can be addressed in the Christian faith.

He wrote: “I believe many churches desire to get it right on this issue but often do not get involved because leadership may lack the competence to address the problem. Many lack the confidence to address sexual abuse because they don’t feel adequately equipped to handle the complexities involved. Others do not have sufficient training to address the challenges of sexual or even domestic abuse matters throw up.”

Rapu went on to share 4 ways to address sexual abuse. He wrote:

Protecting and caring for others was a priority of Jesus Christ in His life and it should be for us today. The effect of sexual abuse cannot be overlooked or minimised. The trauma experienced by a survivor of sexual abuse should drive us to compassionate ministry. Many have never told anyone and I believe when they do, they need to be met with support and care as a first response. Because it is difficult to share, we must be sensitive even to delayed, vague or partial disclosure. Even in cases where it is still an allegation, survivors should still be supported as many innocent victims who have hitherto been shamed into silence are encouraged to voice their pain.

We must call sexual abuse sin. Since we understand God’s design for sexuality, it will be sad if the world were more willing than the Church to name and address the issue of sexual abuse. Sexuality was created by God for our good. When we understand the beauty of what God designed, we can appreciate the devastating effects of sexual abuse. We cannot ignore or cover the matter.

Abuse is not just a sin. It is also against the law in many countries. As we have seen in cases globally where there is an attempt to cover up abuse, it is usually in a bid to avoid a scandal. Unfortunately, this produces a system that empowers and protects abusers and in the end it is the abused, particularly minors, who suffer. We need to be more concerned about dealing with sexual abuse in a way that cares for survivors and demonstrates justice rather than with the fear of what a scandal might produce.

We must look for ways to improve our effort to prevent and stop abuse. We can protect the vulnerable through sexual abuse awareness training. We need to demonstrate that the Church is a safe place both in preventing abuse, protecting the vulnerable, and getting help for those abused. We have a God who cares for the vulnerable and hears their cries. We as His people should be like Him.

Plane Seat Wahala, Benin-Ore Road as Helipad, Our Robust Response – Here’s What Went Down this Week