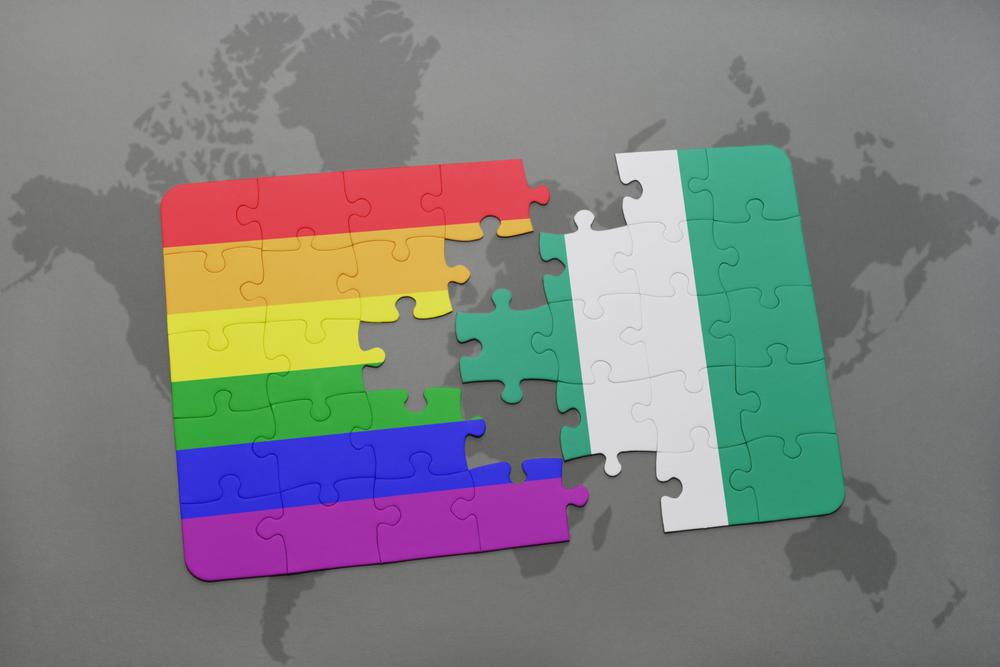 As more African countries strike down their anti-gay laws in support of equal rights for all, a survey has found that although it may be a long way before the same occurs in the Nigeria, there actually has been a gradual increase in the acceptance of LGBT rights.

The Initiative for Equal Rights (TIERs), in its biennial social perception survey, has found that Nigerians are more accepting of LGBT people than they were two years ago.

The survey, conducted across all 36 states in the country, as well as the Federal Capital Territory, found that although most Nigerians still support the Same Sex Marriage Prohibition Act, there is a stronger opposition to it today than in 2017, especially in North East Nigeria.

“Nigerians are gradually becoming more open to accepting family members who are sexual minorities,” the survey found, with 30% saying they would accept a gay family member, up from 13% in 2017.

The survey also found that younger people are most accepting of LGBT persons, much more than older people. And, compared to 2015 when 90% of Nigerians said they support the anti-gay law, the number has steadily dropped to 75%.

In a statement, Xeenarh Mohammed, Executive Director of TIERs said:

Everybody deserves equal rights, and we are very happy that more people are recognizing this, and attitudes are changing. We are very proud of the work everybody is doing to ensure equality in Nigeria – from the NGOs to the film and music industries, the writers, bloggers and journalists, and every activist doing their part. There is more work to be done, and we hope that more people will join in the fight against discrimination.

To read the full report, you can visit HERE.

Eziaha Bolaji-Olojo: How I Conserve My Energy as a Stay-at-Home Mum