BN Hot Topic: Why Did NdaniTV Take Down "OGA! Pastor"? 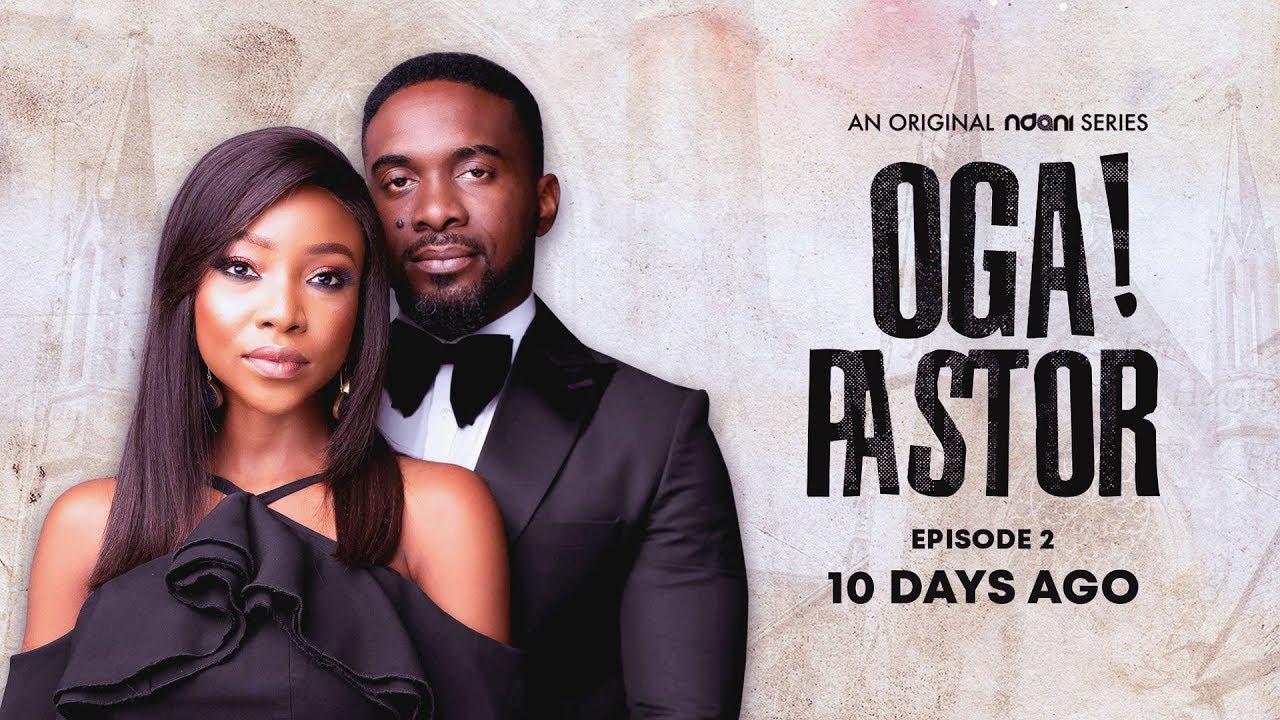 A pastor with a side chick, who wouldn’t want to watch that? Yet, only after three episodes in, NdaniTV has pulled down every trace of the web series “OGA! Pastor.”

Written by Lani Aisida, OGA! Pastor is centred on the private life of Deoye Geshinde (Uche Arukwe), the head pastor of GGBC, who in the beginning of the series confesses to having an affair with a woman.

The story of Pastor Deoye was, however, cut short, when the fourth episode failed to air, and the previous three disappeared off the internet.

Fans (and everyone else on the internet, to be honest) were left asking why, as no press statement was released concerning the removal. With no explanation, people have pointed to what they feel might be the only valid reason: The Pastor Biodun Fatoyinbo rape allegations.

With the internet hardly over the rape allegations made against the Commonwealth of Zion Assembly (COZA) senior pastor by Busola Dakolo, another woman, this time anonymous, shared her story with Chude Jideonwo, about how she was allegedly raped by the pastor.

People have surmised that, perhaps shying away from the issue, NdaniTV decided to take down a show about a pastor with an extramarital affair.

However, as is always the case with assumptions: there is every possibility that this is simply not the truth. There could be a thousand other reasons why OGA! Pastor was taken down.

So, what do you think? Why did NdaniTV take down OGA! Pastor?

The Daily Vulnerable with Chude Jideonwo: The Greatest Gift My Mother Gave Me

#LiterallyWhatsHot: Check out the Collection of Fantastic Poems in “Dead Lions Don’t Roar” by Tolu’ A. Akinyemi