Nneamaka Onochie: Let's Talk About the Fragility of African Masculinity 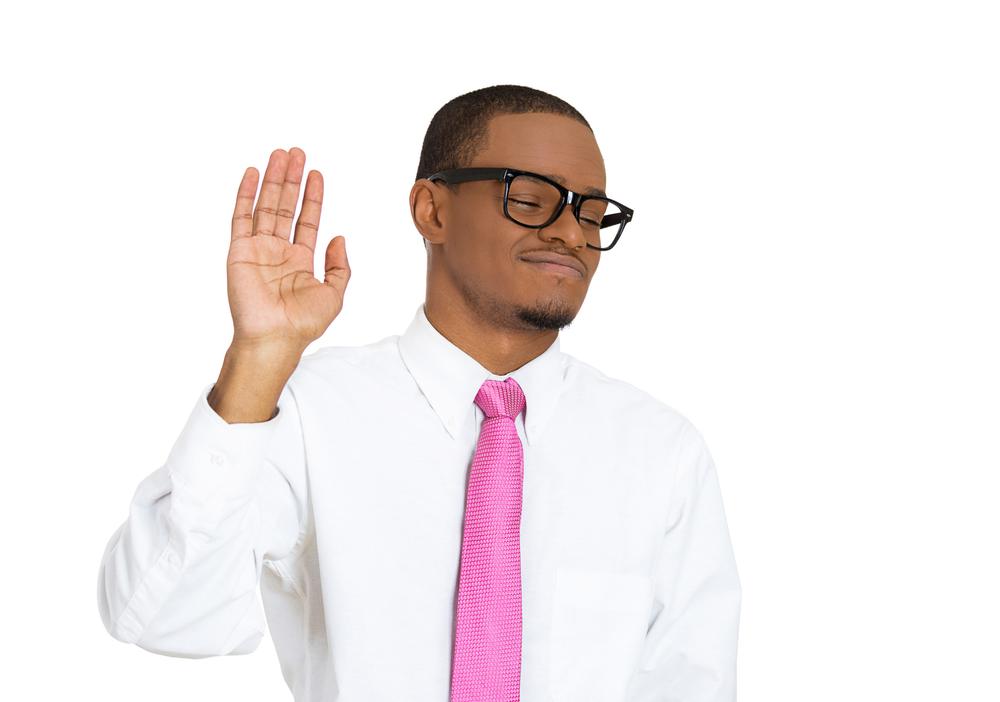 The African man is outrightly a man of masculine superiority, basking in the euphoria of strength and vigor. He is the proud warrior in ancestral savannah.

From a young naive boy saddled with the responsibility of learning from his father and men before him, he is initiated into manhood and must not exhibit weakness. The African man’s fragility has been shaped by culture and society. “You must be a man,” “Men don’t cry,” we persistently tell him with a soothing pat on the back, as he heaves and shudders. Even in the face of adversity or calamity that has befallen him. He isn’t allowed to show deep emotions, can only rigorously bear pain like a man.

These compressed emotions bounce back and manifest in aggression. “Okonkwo rules his household with a heavy hand. His wives, especially the youngest, lived in perpetual fear of his fiery temper, and so did his little children. Perhaps down in his heart Okonkwo was not a cruel man, but his whole life is dominated by fear, the fear of failure and weakness.”

These lines were culled from Things Fall Apart, a book written by the renowned author, late Chinua Achebe. A man who understood the fragility of African men and their stoic nature. Growing up, this book was an eye opener to the masculinity and strength the African man tends to project, and how vigorously he suppresses emotions, which, roughly speaking, are for sissies. The reason why Okonkwo killed Ikemefuna was because the essence of his manhood was at stake; he couldn’t bear to be labeled a weakling like his father Unoka. (Guess I’m taking the literature students down memory lane.)

Africa is a patriarchal continent, where the size of a man’s ego is larger than acres of land. Men are supposed to manly and unbreakable. Their emotions and feelings should never be echoed. Therefore, whatever they go through, they go through alone. It’s cowardice to show signs of fear. We’ve forgotten that fear and weakness are a healthy natural human feeling. Men who complain are considered weaklings or likened to a woman.

Culture and society had influenced African men and their mentality. Vulnerability is considered weakness, and a man who acknowledges vulnerability in a society that preys on weakness is already considered doomed by external and internal forces. If there is any word like vulnerability advocacy, hey, I’m in for it. It’s okay to be vulnerable, and we should teach our unsung heroes that vulnerability is not a sign of weakness.

Suppressing your emotions is unhealthy, and most men likely suffer from emotional distress, which affects their mental health. This leads to violence. Oftentimes, men suffer both physical and emotional abuse in marriage, work and school, but as men, they are supposed to shake off physical or emotional trauma, because acknowledging pain is considered feminine, and as such is ridiculed in our society. This can cause aggression, addiction and drug abuse. The truth we don’t tell ourselves is that, oftentimes, it brings out the worst in them. If feelings are stifled for long, one eventually explodes. They are unable to express their emotional and interior life to their friends, because such emotions are expected to be internalised.

We need to stop with the “be a man” or “bear it like a man” terminology. Rather it should be rephrased. Bear it like a human, which transforms to letting go in the utmost expression of emotions. Many men are dying silently because they are not speaking up. That your neighbor or colleague might be suffering from spousal abuse, of which they cannot speak because they have been trained to suppress and not to express weakness.

The African male expression of emotion is reserved for the death of a mother, or in slim cases, the death of a child. This is a situation where he is easily forgiven by the society. Though he mustn’t cry too much. He must get a hold of his emotions quick.

See, it’s  okay to break down and cry, scream and shout. It doesn’t reduce you as a man. No be only women wey sabi cry. It’s very normal to complain and express your emotions. Fear is not a sign of cowardice, neither is vulnerability a sign of weakness. Loosen yourself, African man, to fully express your fragility.

I guess we all know what happened to Okonkwo in the end: his fear of weakness was the cause of his downfall. Let’s mold our sons to express every emotion simply because they are human. They don’t have to conform to the societal standards of being a man.