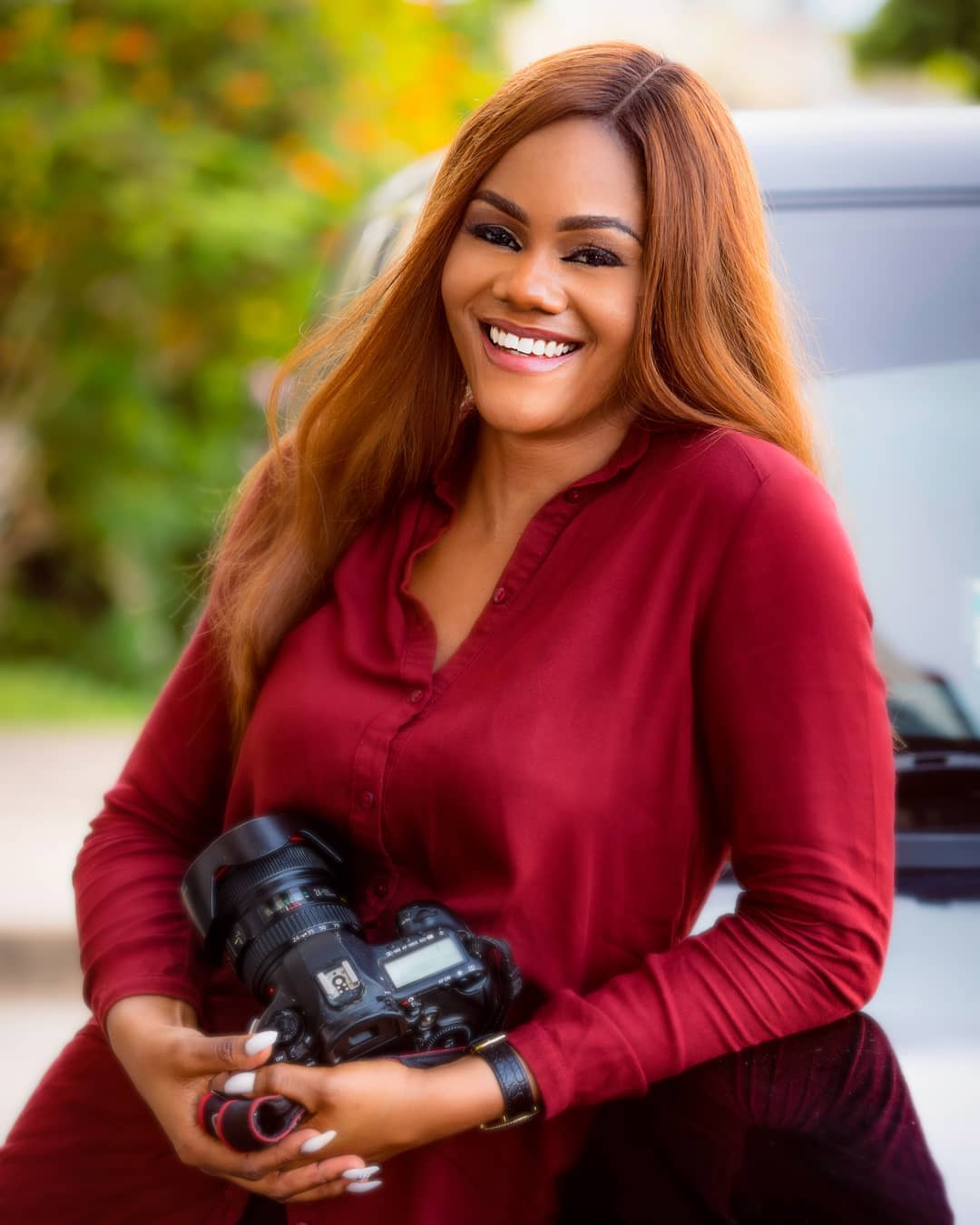 The Netflix series, When They See Us Netflix, tells the story of five black boys aged 14-16, who spent between 5-12 years in jail for a crime they did not commit, based on wildly conflicting testimonies alleged to have been doctored by the New York Police Department to incriminate them.

Several years later, the real criminal, who had not only raped but assaulted the victim, inflicting injuries and disability, confessed to his crime. This led to a series of events that saw the release and vindication of the five men, and a TV series based on their story.

I not only watched Oprah Winfrey’s interviews with the five who paid for another man’s crimes, but read interviews and news stories about the rape survivor.

Although someone went to jail for the rape and the wrongfully jailed were released, exonerated and compensated, the lives of the central six people involved had been irreparably damaged by one life altering event, with ripple effects on hurt families, communities and racial relations. For the parties, a palpable sense of hurt remained that the hands of justice could not erase – they needed healing. Healing to overcome the crushing pain of destinies altered and time stolen. The lost sense of security and trust in the goodness of God and people. The lost faith in the safety of the world. The shattered confidence in their ability to protect themselves from evil and the ability to be protected by the people, systems and societies they trusted.

I recognised this same sense of loss and struggle to heal in Busola Dakolo’s retelling of events from when she was 16 years of age. Events, which for her, stopped time.

Since her public allegations of rape against Biodun Fatoyinbo, the senior pastor of COZA, there has been social media outrage and protests at the church, spurred along by understandably angry but also inciting narratives in some quarters.

Demands for a confession and “I Stand With Busola” hashtags have been amplified across several social media platforms by an improvised community of supporters trying to even the power distance between the accuser and the accused, protected by a large and loyal following. But it would be short sighted to think protests to disrupt the peace of innocent congregants on a Sunday is the answer.

It would be naïve to think that getting on the handles of church members to disparage their experiences, which may have vastly differed from hers, or insult them for their opinions, where they have gone against hers, is redress.

It would be insulting to think her message – and the reason she put herself out there – was to feed our angst with the next trending story to form camps to lambast each other with.

It would be an oversight to have watched and yet not seen a woman trying to take another step in her journey of healing by owning her narrative and innocence. To have listened and yet not realised that this acrid environment we have created on social media in her name is likely the very thing she wants to walk away from – entitled behaviour characterised by a lack of self-control, misguided show of force and unchecked disregard for the boundaries of others.

If we are only standing with Busola online and not using the right channels to challenge the absence of justice for victims of rape, of consequences for rapists, then we are only after our social media fix.

To stand with Busola is to provide, back and fund legal action against sexual predators and protest against laws, policies and systems that institutionalise rape, harassment, domestic violence, and hostile conditions against women, so this is not allowed to happen again. It is to stand with the victims she gave a human face and human voice to, by speaking out and creating, or publicising, where they already exist, support for victims so they can find their voice and regain their confidence faster than she did. It is to support the vulnerable women around us, limping about with half-told and untold truths, because they have no one to turn to for solace or courage.

Other survivors have and will speak out, but let’s not make them the victims of their stories by turning their life’s pain into ammunition for our distracting #MeToo movements, cancelling culture, online bullying and dissension with religious organisations.

It will be simplistic to think that this is what it will take to stop sexual predators from getting away scot-free, to change our deeply entrenched culture of enabling, let alone help survivors get the justice and the healing they need.

If all we take out of this is reduced to a hashtag, and we are not challenged as a society to move away from the system of victim silencing and victim shaming that makes the victim carry the shame of the perpetrator together with the victim’s, then she has told us her story in vain.

If we are not challenged as friends, spouses, family members and members of religious and secular organisations, to remove the log of misplaced loyalty from our eyes that makes us enablers, then we have simply allowed ourselves to be entertained. We should be showing tough love and holding people to account, so that they can experience the natural consequences of their actions and course correct.

Money Matters with Nimi: Get Your Foot in the Door with Internships