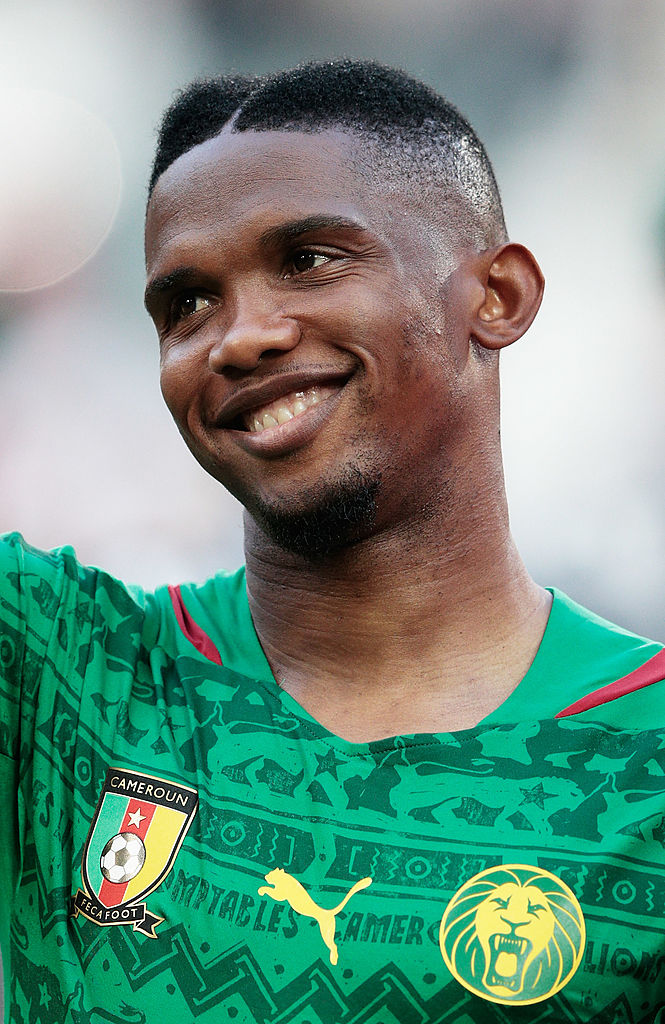 MOENCHENGLADBACH, GERMANY – JUNE 01: Samuel Eto’o of Cameroon before the International Friendly match between Germany and Cameroon at Borussia Park Stadium on June 1, 2014 in Moenchengladbach, Germany.

Cameroonian footballer, Samuel Eto’o has announced his retirement after 22-years of his playing career.

He began his career with Real Madrid and went on to play for 13 clubs including Barcelona, Inter Milan, Chelsea, Everton, and Sampdoria.

He wrote on Instagram: “The End. Towards a new challenge. Thank you all, big love.”

Related Topics:Samuel Eto’o
Up Next