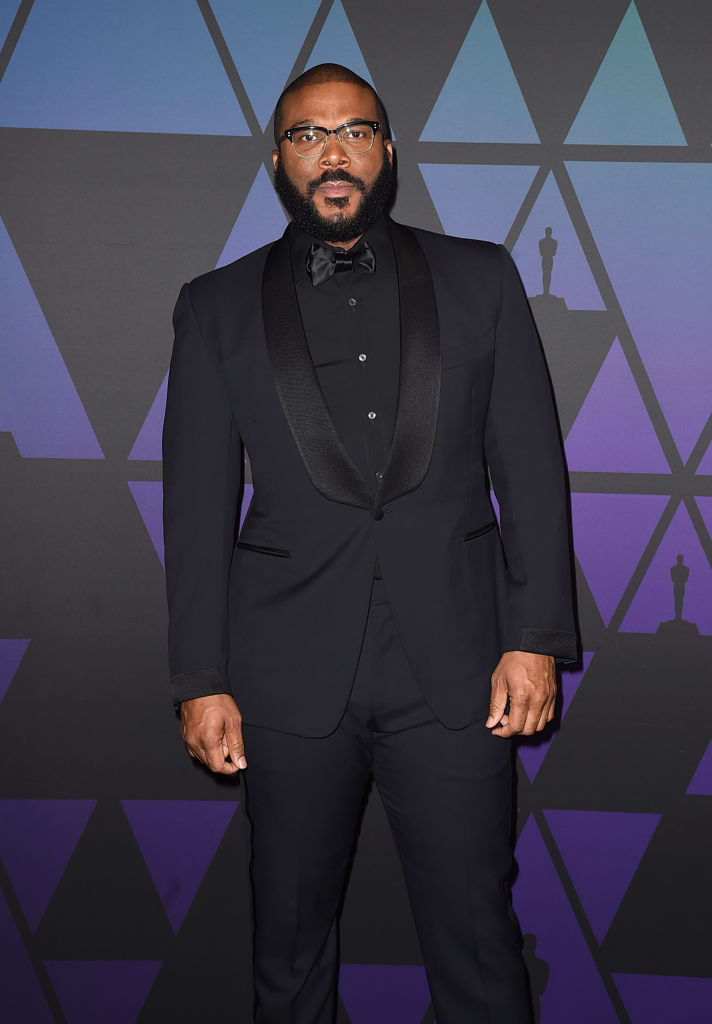 Hollywood producer and actor, Tyler Perry sent out his private seaplane loaded with supplies to the Bahamas.

TMZ reported that the supplies which includes water, juice, diapers and sleeping bags was sent to Abaco Islands.

The private plane returned to the United States with seven passengers, including children, a pregnant woman and others who needed medical attention.

Tyler fulfilled his promise barely a day after pledging to help the hurricane-wrecked Island country.

To all the incredible people of the Bahamas who have welcomed me and called me an adoptive son, I want you to know that I am watching closely, and as soon as I can, I will be there to do whatever I can to help you rebuild stronger and better 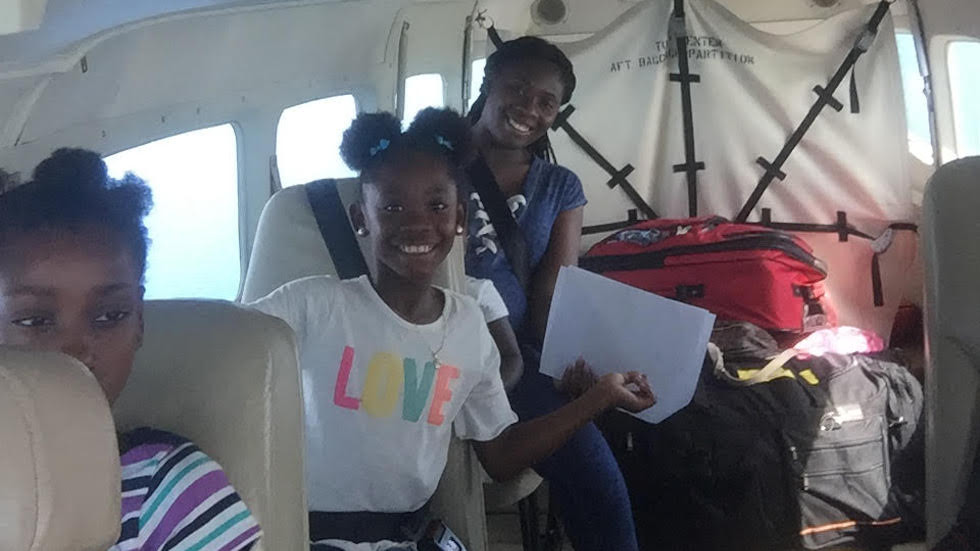 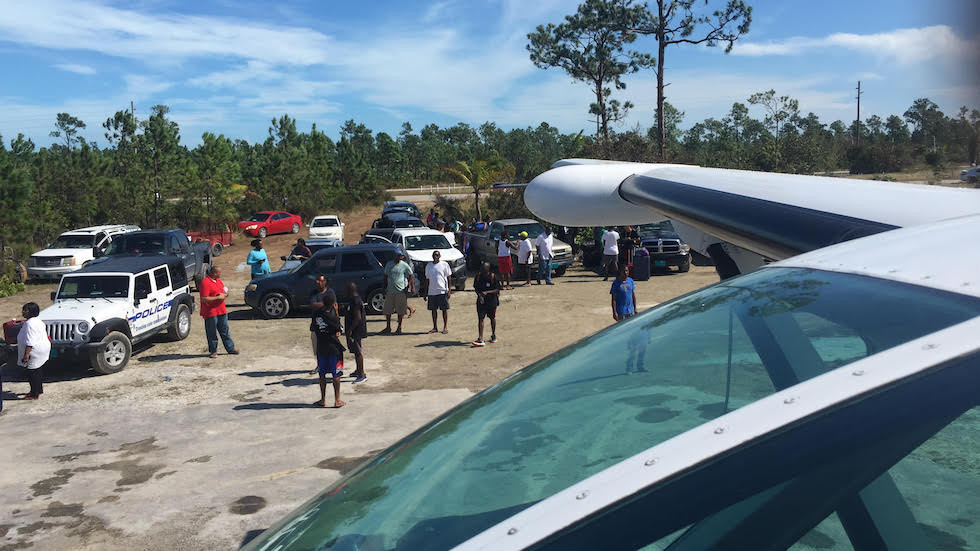