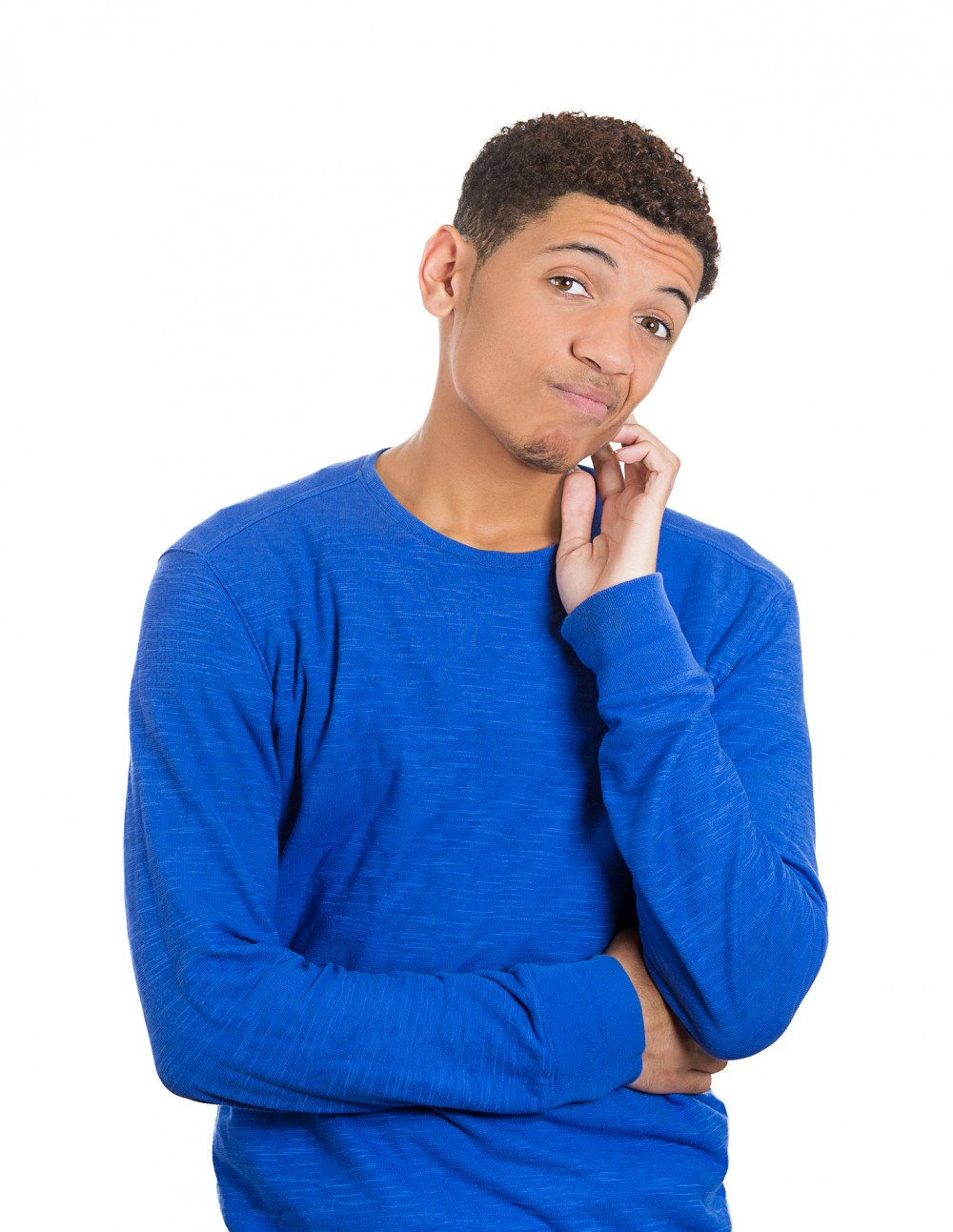 As someone who has worked in corporate organizations, especially the Nigerian banking industry, I can’t help but ask who made robots out of Human Resource Managers.

A friend of mine was recently telling me how she lost her pregnancy and her boss at the time didn’t allow her to go to the hospital for proper treatment, until very late in the night. The same happened when she had an ulcer complication at work. She wasn’t released until it was almost injury time and her life was very much at risk.

She was eventually transferred to another branch of the same company outside the city and we constantly teased her about how early she was always going to work. Laughing, she said if only her new branch people knew how much she had ‘paid her dues’ at her previous branch. She told me nothing can now stop her from taking care of her health when she knew she had to.

This friend of mine is not a lazy person at all. She does her work as at when due and she’s very diligent. Now that she’s a boss in the same company, she can afford to lose the noose around her neck. After all, ‘she has paid her dues’.

My question now is – why do employers drive employees to the point of them saying ‘I have paid my dues’? Why do we have to drive people to a point where they do not care about the company anymore? Especially in the Nigerian banking industry! Why would a worker – who is human like you – ask for permission, based on health reasons and you would deny them just because you are trying to hold people up to a virtually non-existent standard?

I recall the story of another pregnant woman. Her organization was going through a restructuring because of an acquisition. As a result, the staff had to go to work during the weekends, as well as stay back till late at night during the week. She was heavily pregnant and she lived far away from the branch. On that fateful day, she had finished all her work by 7 pm and went to ask her boss if she could go home. Her boss refused. Having no choice, the lady had to stay in the office till 10 pm when every other person finished their job. Guess what? She had to take a bike home. She later lost her baby after developing some complications from the rough journey caused by the extremely bad roads. A baby she and husband had spent millions of Naira to conceive through IVF!

Like Bridget Hyancith would say, it’s really time to put back the human in Human Resources. It’s time to be reasonable and allow some things slide, especially when they are based on health issues. I get it, your bosses have been mean to you. They’ve given you that strict ‘standard’ and you think you can’t but pass it on to the other people coming behind you.

I guess it’s time for us to be more reasonable, especially with things that have to do with life and death. I’m not saying the workplace should become a charity ground and every form of excuse should be allowed. But there are some situations that know are real, especially if the employee is one who has never given silly excuses before and takes their work seriously.

Dear HR, it’s time to be more discerning, and take the noose off employees’ necks. Jobs in Nigeria (especially banking jobs) are already stressful as they can be. Kindly add a dose of humanity to the work you do, so people don’t lose both their sanity and their lives as well.

Farida Yahya: 5 Ways a Webinar Can Grow Your Business