#JusticeForJemima: An Open Letter to the Nigerian Minister of Health 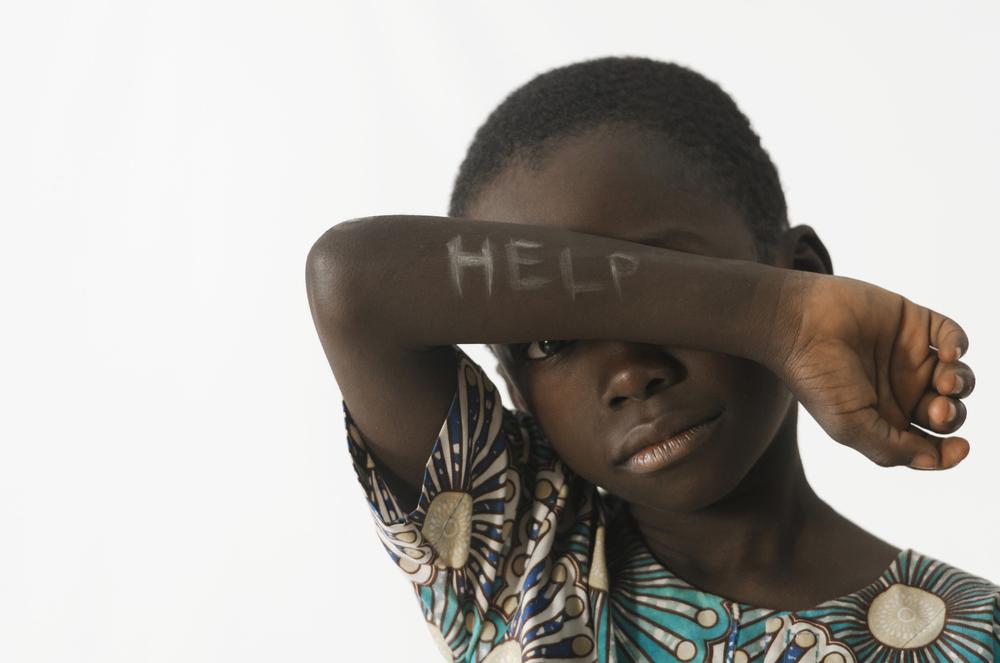 Sunday, 20th of October 2019 marked one of the many days where the once flowing blood of two Nigerians was blackened and made to choke life off their bodies. Today is another day when, with one voice, Nigerians have come together to not just decry the state of the medical facilities in the country, but to, with anguish and deep pain, question the value of the life of its citizens to an average Nigerian hospital and the Ministry of Health generally.

It is with bitterness, deepest worry over the steadily depreciating state of our healthcare system, and more worry over the diminution of the conscience of Nigerian ‘hospitals’, that Nigerians have again congregated to mourn the death of one of their own and to seek justice for Jemima.

On Wednesday, the 23rd of October, 2019, Othniel Anselm narrated the story of how the Nigerian Airforce Hospital in Rayfield, Jos contributed to the death of his sister, Jemima and her friend Jessica.

According to Othniel, Jemima and Jennifer, who were victims of a motor accident, were refused treatment at the hospital in the absence of a police report. They had been in a tricycle when they got hit by a drunk driver who was in a BMW. This led to the instant death of the tricycle driver.

However, let’s talk about the living – or those who would have lived.

For many years now, Nigerians who have escaped death on the roads have eventually met it in the hands of unwilling doctors who are reluctant to treat them. It is very common for hospitals to refuse treating an accident victim (or many other emergency cases) without an official report from the police station.

This isn’t the first time, and Jemima’s case isn’t an exception.

In 2009, one of such cases involved the late Bayo Ohu of The Guardian, who was shot in his Lagos home by assassins. The first hospital refused to admit him and by the time he was taken to a public hospital, he was pronounced dead.

In 2017, Christopher Ojiaka died in Port Harcourt after two hospitals refused to admit him, following gunshot injuries at a bank ATM.

In 2018, Adebayo Akinwunmi, a senior engineer with Information and Communications Technology company Ericsson, was reported to have been attacked at 1am by armed robbers in his house. He was shot in his ribs and rushed to a private medical facility in his area. He was rejected because the doctors demanded a police report for the gunshot injuries. He was also reported to have been taken to Reddington Hospital, Ikeja, where he was again rejected. By the time he was taken to Lagos State University Teaching Hospital in Ikeja, he couldn’t be treated because the doctors were on strike.

It is 2019, and we are still battling basic issues like this. It is increasingly obvious that to imagine that the Ministry of Health is capable of solving medical problems or adapting to positive change is similar to being delusional.

On the 29th of December, 2017, President Buhari assented to the “Compulsory Treatment and Care of Victims of Gunshots Act, 2017.” This Act makes it compulsory for every hospital (whether private or public) to treat a victim of gunshot wounds irrespective of whether the person has a police clearance or not. Refusal to treat such a victim carries a 5-year jail sentence.

It further mandates the immediate and adequate treatment of the victim by any hospital without any initial monetary deposit being made. It is thus very worrisome that two years after this, Nigerian hospitals still ask for a police report to treat emergency victims.

In Jemima’s case, and many other cases, it wasn’t even a gunshot wound. So why was there a need to request a police report in the first place?

Perhaps what is more bothersome is the deafening silence from the Ministry of Health concerning this practice that has claimed hundreds of lives in Nigeria. One wouldn’t be silly to expect that the Ministry of Health would have shown concern – albeit faux, or released an official statement to clear the air on what should or shouldn’t be in terms of demanding a police report before treating an accident victim.

It is bad enough that the Ministry of health once devalued the expertise of medical doctors by asking them to become farmers and fashion designers. It is worse that they also claimed that Nigeria has an overflow of medical doctors and insinuated that doctors who want to leave the country are free to. But it is terrible that, in the midst of the outcry, the Minister of Health has not only failed to address this issue, but has shut his eyes, ears and mouth to the problem on ground.

Many health practitioners would come out to claim that no hospital rejects an emergency victim in the absence of an official police report, but we all know that is false.

Sometimes, one can hardly blame the hospitals. For a force that is fond of roping people into crimes they never committed, rounding up hard-working youths and tagging them criminals. For a force that has been named the worst in the world, it is a just matter of precaution if hospitals do not want to fall into the trap of the police force or associate themselves with such rot.
The fact that the Nigerian Police Force and the word ‘investigation’ are two parallel lines is enough to infuse fear into the mind of an average Nigerian doctor who could be sent to jail if an emergency victim dies in his care.

Even with the law passed into bill, Nigerian hospitals still refuse emergency patients. This is yet another proof that many Nigerian laws are just chunks of papers stained with ink.

In the midst of all these, what precautions and actions have the Ministry of Health taken to ensure that every doctor who treats an emergency patient is safe? Is there insurance to cover any financial loss in the event the hospitals run short of funds while tending to emergency victims?

What are the current strides being taken to prove to Nigerians that the Ministry of Health is not inept? What milestones have also been achieved so far?

As we look forward to and seeing positive changes in our healthcare system, Nigerians shall keep their fingers crossed in prayers that more lives wouldn’t be lost through this medium.