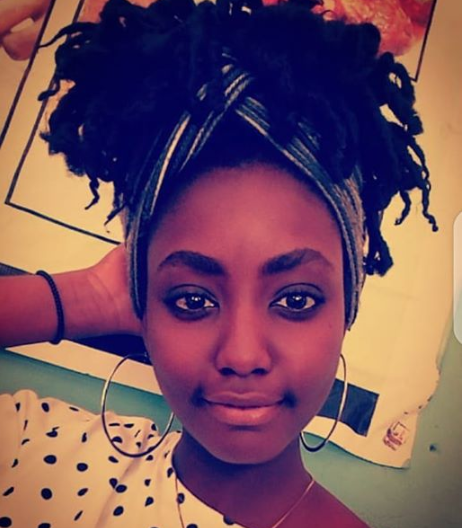 Nigerians are joining a Twitter user @OthnielAnselm to call for justice for his sister, Jemima, her friend Jennifer, and a tricycle rider on social media.

The man revealed that a drunk driver hit the tricycle they were in, killing the driver on the spot. His sister and her friend died after the first hospital they were taken to refused to treat them without a police report.

The man, who shared the story on Twitter, noted that he needs to get justice for his sister, her friend, and the tricycle driver, who were all killed in the accident. Anselm explained that his sister and her friend had entered the tricycle and on their way to church when a driver of a BMW car left his lane, climbed over a barricade and hit their tricycle which somersaulted and resulted into their deaths.

The drunk driver allegedly confessed to his actions. It was his birthday on that day and he had been celebrating all night and got behind the wheel while drunk, leading to the death of at least three people.

Othniel is demanding justice for his sister and her friend who “died as a result of a failed medical system and idiotic medical law passed only by a failed country.”

He also added that the drunk driver is set to walk free “because of corruption within the police force.”

Read his sad tweets below:

The news is telling it differently, but from Sunday to today, I’ve gotten enough info on how it happened:
My younger sister: Jemima, was involved in a road accident on her way to church, on Sunday morning. She was in her sophomore year at the University of Jos, Nigeria: studying Statistics. Her friend: Jennifer, who she commuted with, was in her final year. She was working on her project.
What was supposed to be a harmless journey in a tricycle, turned out to be a tragedy when some drunk guy driving a BMW, left his lane, climbed the road barricade, hit the ‘keke’ my sister and her friend traveled in, and somersaulted three times. The drunk driver whose birthday was on Sunday, confessed to be drunk after celebrating overnight. He survived the accident.
The keke driver died on the spot. Sissy and her friend were still alive, and hence, rushed to the nearby hospital: 347 c, 303 Rayfield Road, Naf Station on Bauchi-Jos Expressway. This hospital rejected both of them. Stupid mofos wanted a Police Report, before taking them in.
From there, they were rushed to another hospital, but before any medical help could be given, Jemima and Jennifer had died. Worse still, the police are currently attempting to grant the murderer of three people, bail. My sister, her friend and the tricycle driver, were casualties of the reckless driving of a stoned driver.
Jemima and Jennifer died as a result of a failed medical system and idiotic medical law passed only by a failed country. Nigeria. And their murderer may go Scott-free because of corruption within the police force. All I want is justice. I owe my sister that much.