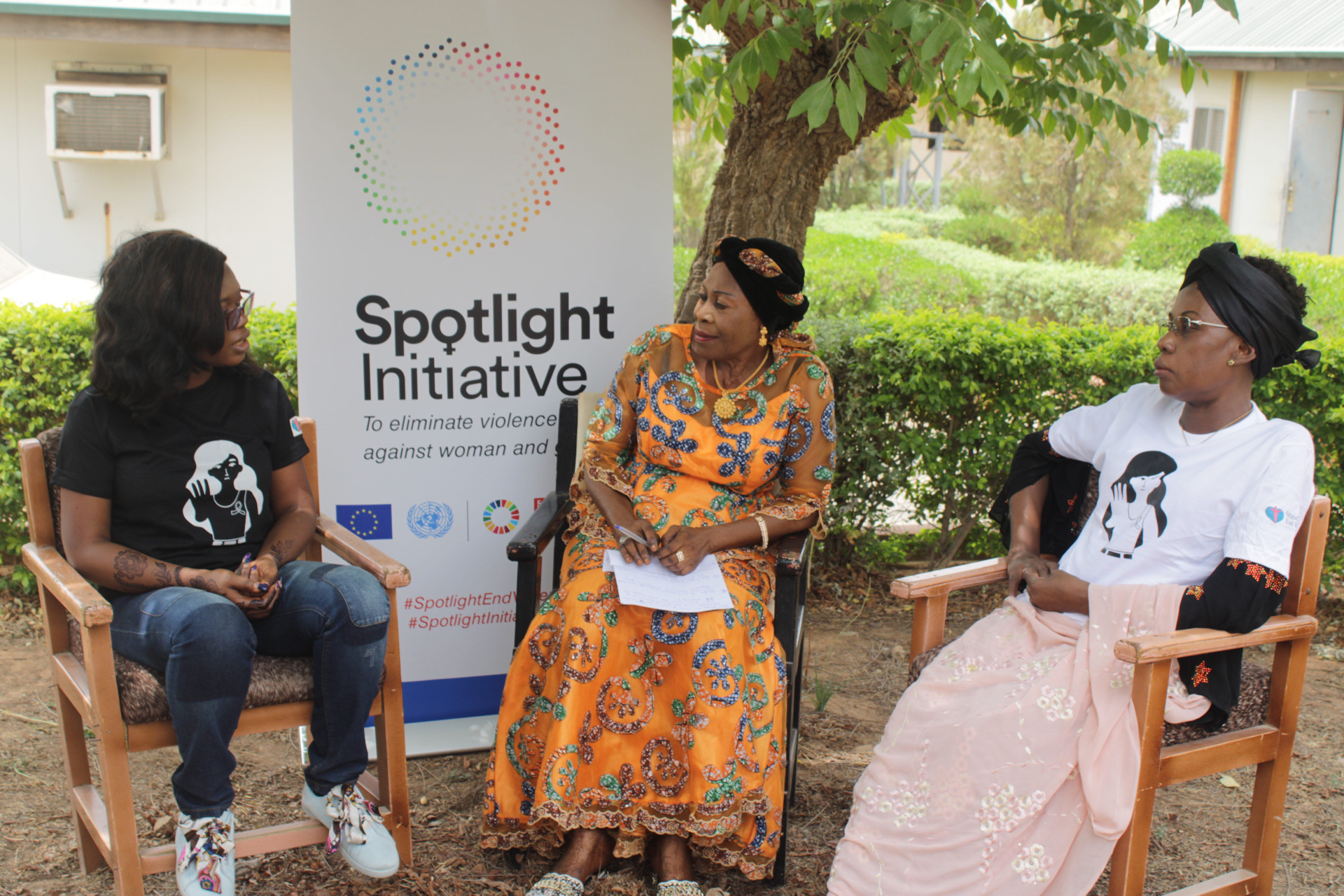 Stand To End Rape Initiative (STER), with support from the Joint EU-UN Spotlight Initiative, hosted a three-day capacity-building workshop to build the capacity of stakeholders towards recognizing the importance of the law and the benefits of its implementation, particularly for women and girls in Adamawa State. This is following the passage of the Violence Against Persons Prohibition (VAPP) Bill by the State House of Assembly in Adamawa.

Stand To End Rape Initiative (STER) is a leading youth-led and award-winning organisation that is focused on advancing gender equality and employing innovative interventions to prevent and respond to sexual and gender-based violence in all spheres within Nigeria.

The VAPP Act seeks to prohibit all forms of violence against all persons in private and public life and provides maximum protection and effective remedies for victims and punishment for offenders. The then president of Nigeria, Goodluck Ebele Jonathan, passed this act in 2015 at the federal level and states are expected to adopt the law locally to ensure the protection of all persons within their states from violence. Given Adamawa’s passage of the bill, STER’s approach focused on preparing relevant stakeholders for its enforcement within the state. 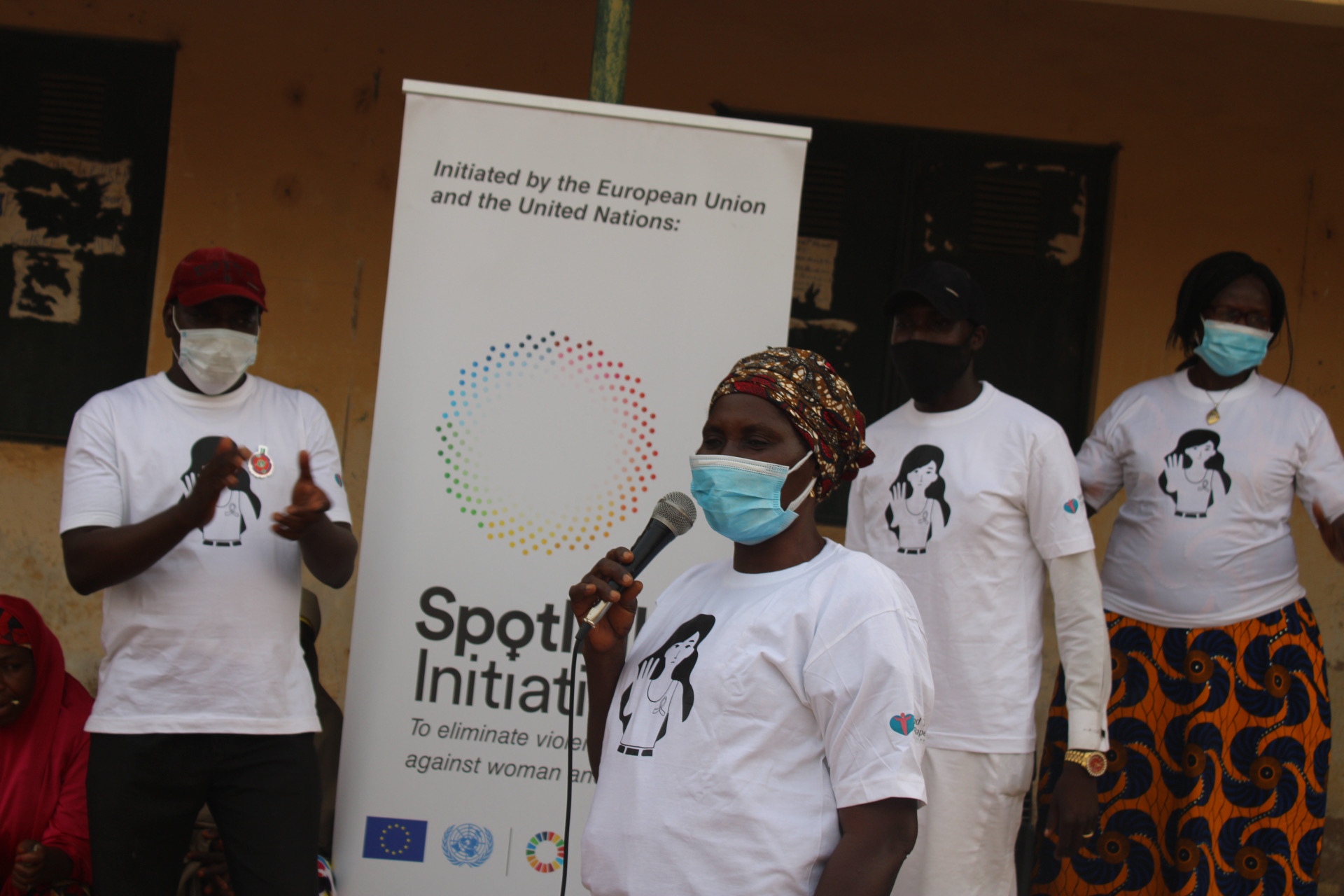 The training engaged state and non-state actors including community leaders, religious leaders, disability rights groups, women and youth-led organizations, the Nigeria Police Force, Ministry of Justice, Ministry of Health, and media advocates among others on the definitions of violence and relevant correctional sentences, benefits of the law, disadvantages of traditional case management mechanisms and communication strategies to ensure that all members of the state are informed on their rights based on the provisions of the VAPP Act.

Honourable Kate Mamuno of the Adamawa State House of Assembly who was present on the first day of the workshop further pledged to the commitment of the state to ensure that perpetrators of violence are severely punished according to the provisions of the VAPP Act. She also promised that all relevant stakeholders will be held accountable for ensuring the law is in full effect and used for the benefit of the community members especially women and girls. She also assured STER and participants of the governor’s commitment to assent to the bill within a short time. 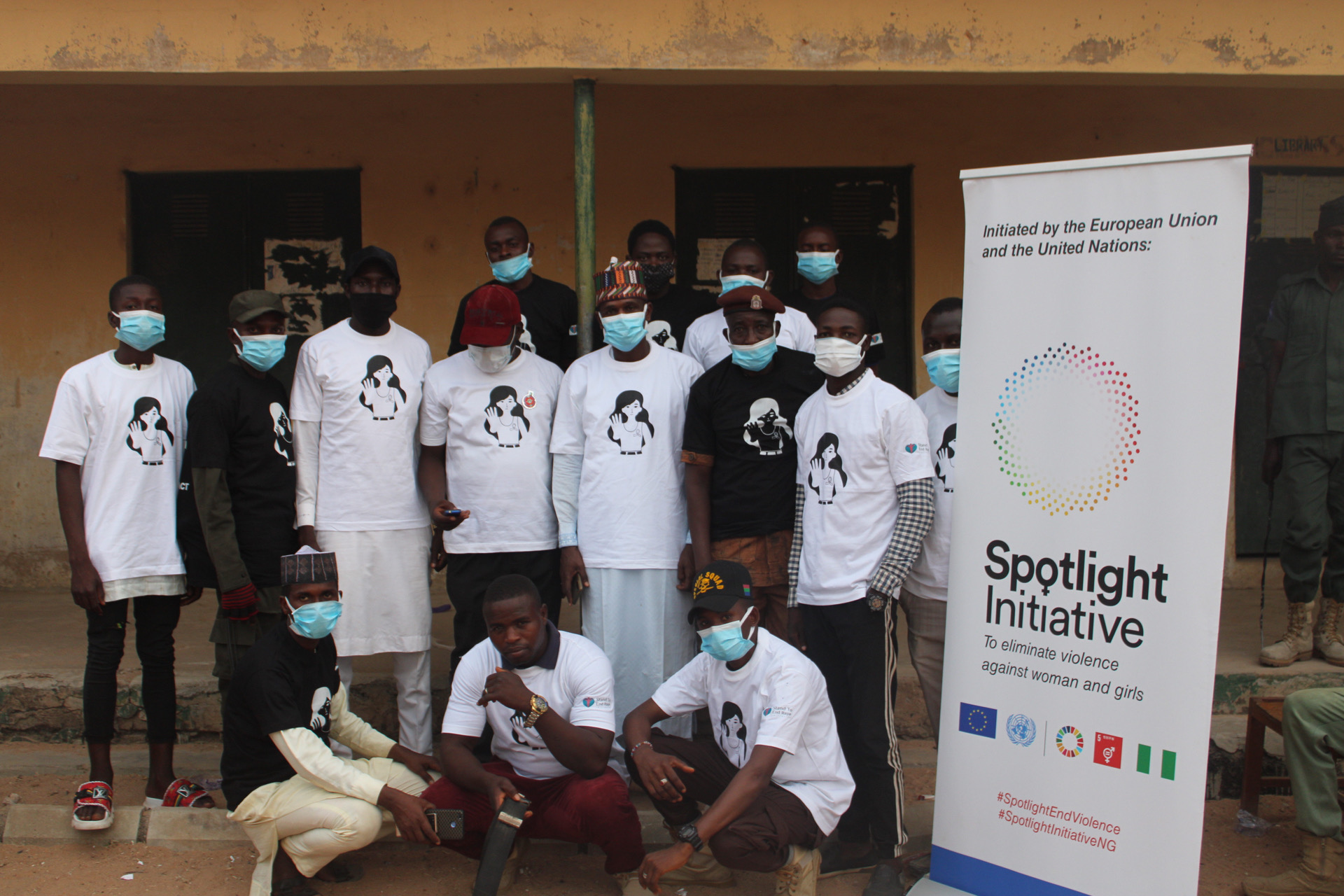 To further establish the relevance of the VAPP Act, STER leveraged media channels in Adamawa State to create awareness and sensitize the public on the importance of and the provisions of the bill as well as create a platform for residents to raise critical questions on the enforcement of the bill and engage in a dialogue. In a bid to reach people at the grassroots and ensure awareness of the provisions of the VAPP Bill, community members and leaders of Yola-North, Yola-South and GEREI communities were also engaged to enlighten them on access to justice under the VAPP Act and to gain their support for the implementation of the bill. This effort is expected to encourage residents to stamp out of violence within the community and take relevant steps to access justice for the victim or survivor. 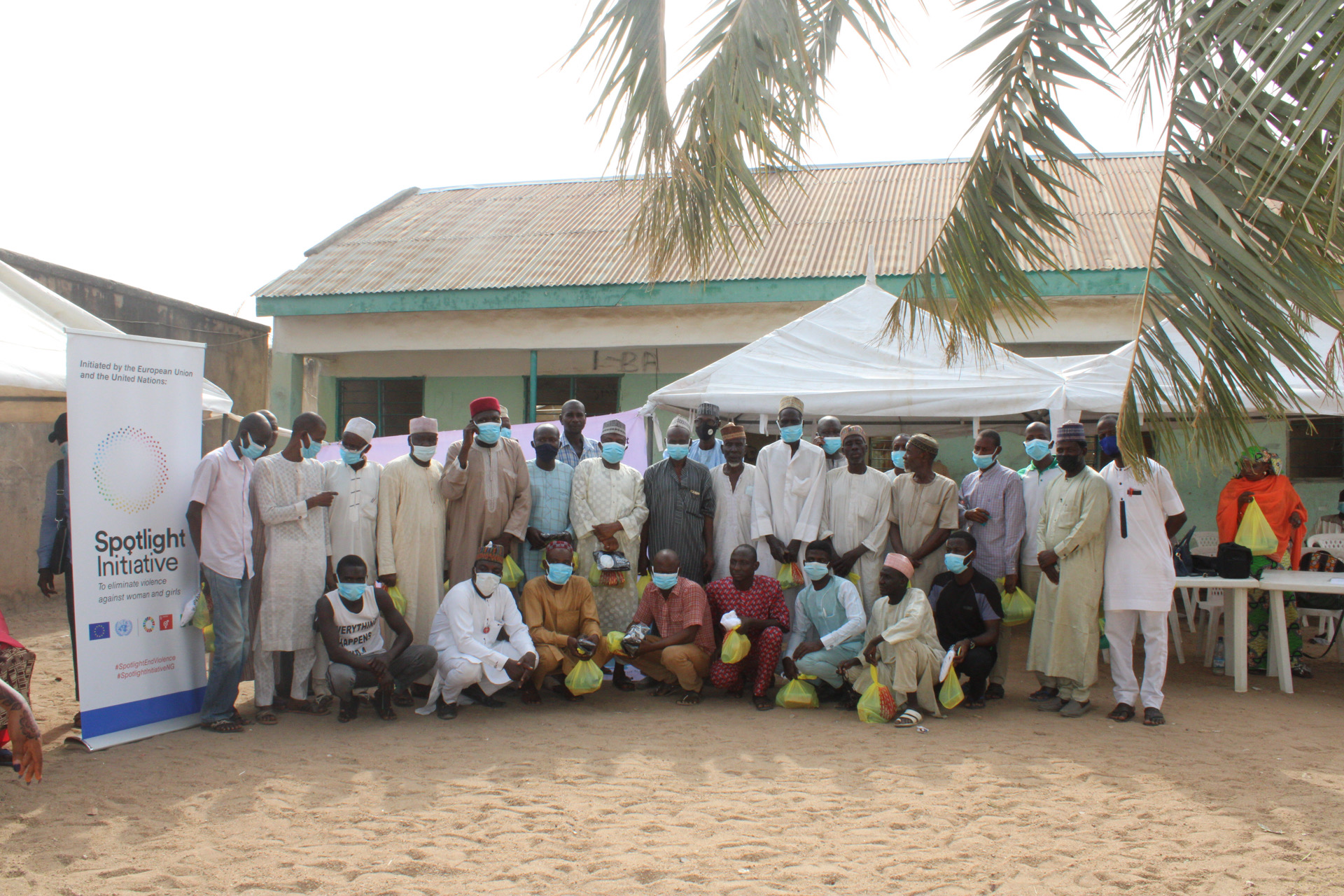 Judging from states that have domesticated the VAPP Act in recent years but have low implementation rates, STER will continue to work with stakeholders to increase efforts towards sensitization and awareness of the VAPP Act and its implementation in these states. Oluwaseun Ayodeji Osowobi, the Executive Director of Stand To End Rape Initiative (STER), also stated that the organisation will continue to do more to support the stakeholders towards the implementation of the VAPP Act to reach the overall goal of advocating for the rights of all persons especially women and girls towards achieving a world free of violence and discrimination in all its forms.

This content has been published for free as part of BellaNaija.com’s commitment to youth, education, healthcare, and community development as part of our corporate social responsibility programme.

Get Ready for The NewlyNearly Virtual Gathering! See All The Topics Our Speakers Will Be Discussing