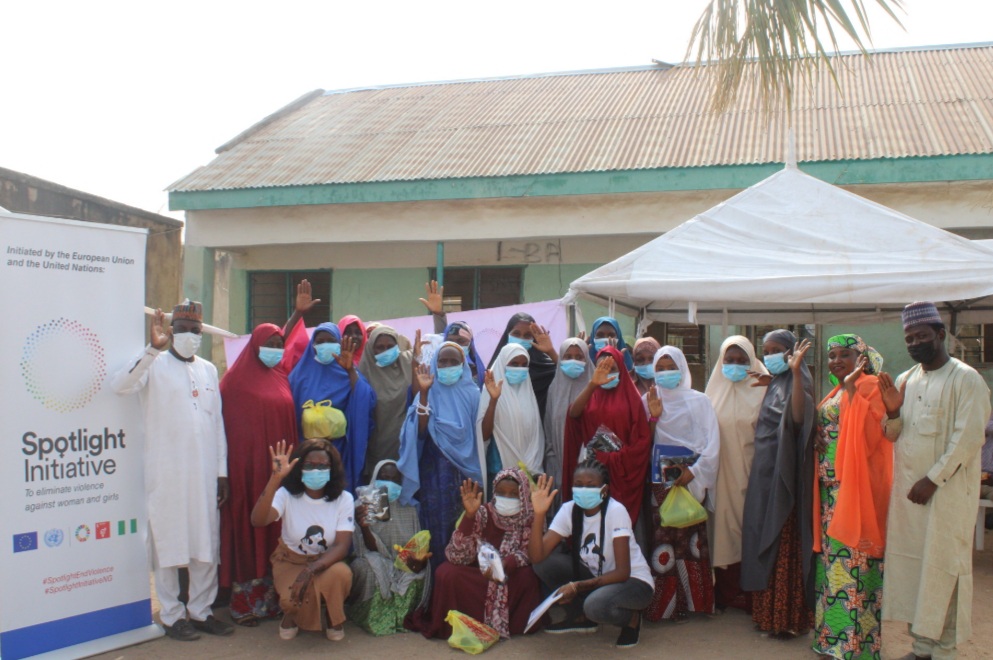 Following the three-day capacity-building workshop held in Adamawa state by Stand To End Rape Initiative (STER) in partnership with the EU-UN Spotlight Initiative in February 2021 regarding the enactment of the VAPP (Violence Against Person’s Prohibition) law in the state, the bill has now been passed into law by the Adamawa state Governor, His Excellency Ahmadu Umaru Finitiri.

With the passage of the Violence Against Person’s Prohibition (VAPP) Act in 2015 at the federal level by the then president of Nigeria, Goodluck Ebele Jonathan, Adamawa State House of Assembly also adopted the bill for enforcement within the state. The VAPP Act eliminates violence in private and public life and all forms of violence against persons in the state. 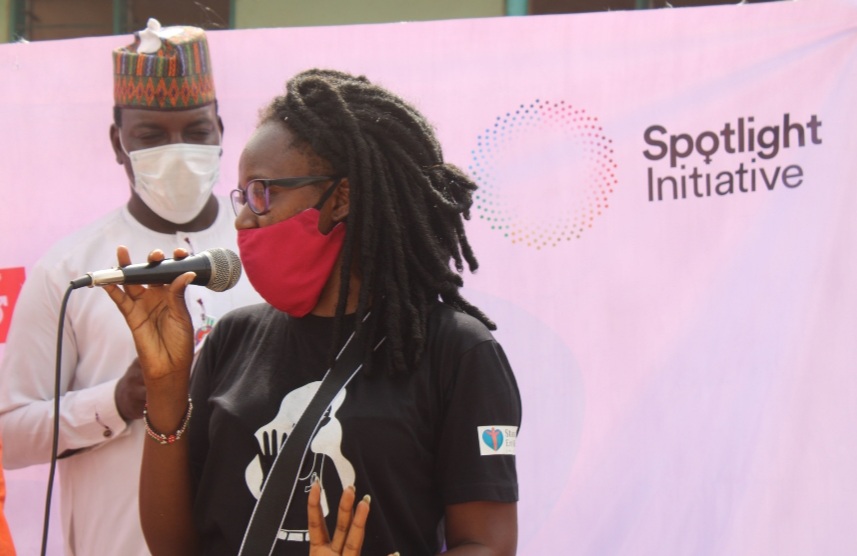 During the capacity building workshop, Stand To End Rape Initiative engaged relevant stakeholders, including Honourable Kate Raymond Mamuno, who championed the bill before the House and emphasised the urgency of adopting the VAPP Bill. In March 2021, the Bill was passed. In the same month, STER held a capacity building workshop for state and non-state actors, community leaders, religious leaders, disability rights groups, women and youth-led groups, the Nigerian Police Force, Ministries of Justice and Health, media advocates and other Civil Society Organisations on the implementation of the VAPP Law and strategies to employ to enlighten the grassroots on the awareness of the provisions of the VAPP Act.

STER also adopted a homegrown, sustainable approach to sensitise community members on the provisions of the Law, their rights and the urgency of implementing the VAPP Law in Adamawa state. 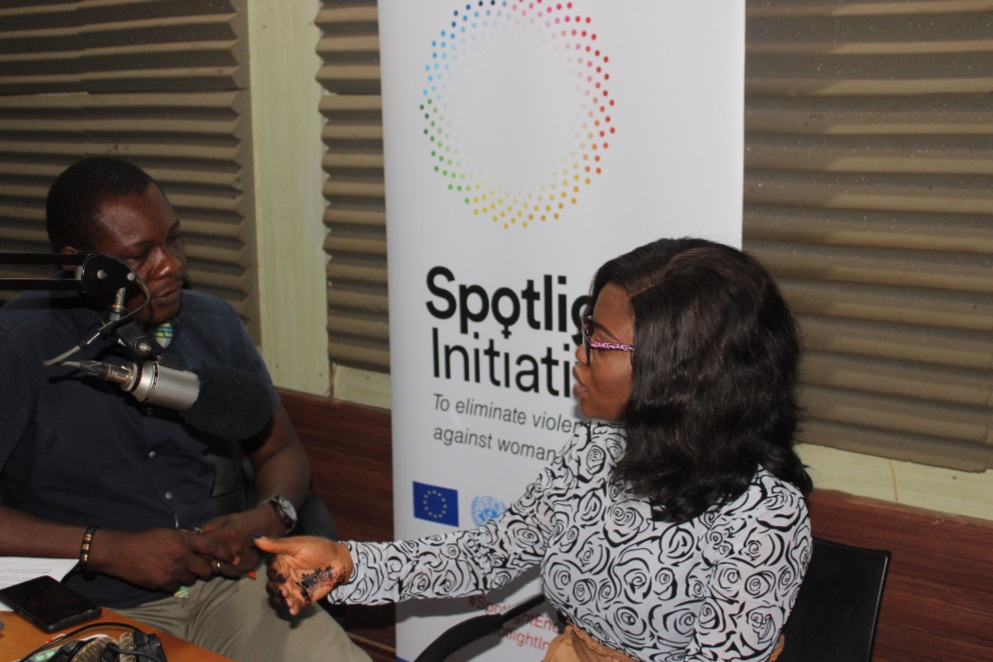 Oluwaseun Ayodeji Osowobi, Executive Director of STER, said that she is “indeed pleased with the action taken by the Adamawa State governor, His Excellency, Ahmadu Umaru Finitiri. The assent of the bill into law recognises sexual and gender-based violence as a criminal offence and gives hope and healing to survivors of sexual and gender-based violence. We implore all relevant stakeholders to enforce the law in ensuring the safety and wellbeing of people living in Adamawa State, most especially women and girls.”

Stand To End Rape Initiative is committed to bringing change and enforceable policies on sexual and gender-based violence, continually  push for sensitising society on the importance of eliminating all forms of sexual abuse through our vast resources, prevention mechanisms and capacity building programs.

This content has been published for free as part of BellaNaija.com’s commitment to youth, education, healthcare, and community development as part of our corporate social responsibility programme.

Related Topics:iresiesStand To End Rape Initiative (STER)STERVAPP Act
Up Next

Your Better Self with Akanna: Making a Baby is the Highest Form of Human Creativity