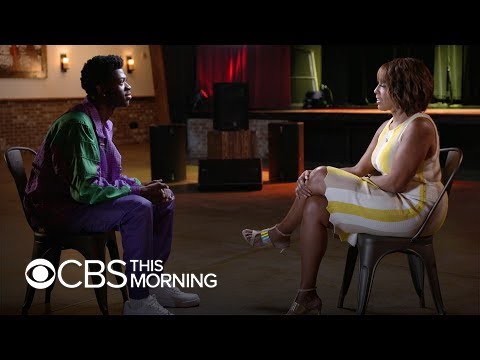 Lil Nas X opened up about his experience with fame and his decision to come out in an interview with Gayle King for CBS This Morning.

On his sexuality he 20-year-old “Old Town Road” superstar said: “I knew. Especially around my teenage years,” he said of coming out as gay, explaining that he would “pray, pray and pray” that his sexuality was “a phase.”

On coming out as gay while in the public eye, He said:

Me being in this position, like, it’s easy for me. But some little boy 10 miles from here. It’s not gonna be good for him.

He also revealed that the response hasn’t been all positive:

Lil Nas X made a surprise visit to his Atlanta-area high school, where he was a student just two years ago and students cheered and posed for photos with him with some even crying, he said.

He said that during the visit, he “definitely felt like some kind of hero in a way, I guess, ’cause everybody was just goin’ crazy.”

Here’s A Super Simple Skincare Routine, As Recommended by QSkin