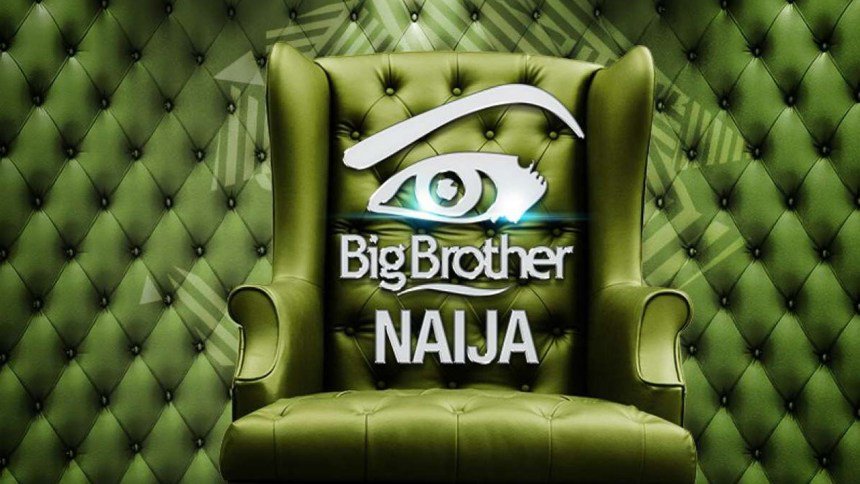 The fourth, all explosive Big Brother Naija season titled “Pepper dem”, which was concluded a little over a week ago has been opined by many fans as their best BBNaija season so far.

From the winner Mercy da Lambo, queen of highlights to Mike the cruise master to Frodd the slow tiger, to Seyi, Sucre Papito and Omashola Warriiiiiii! This was quite the season. The housemates all brought their A-game to the show and provided the viewers with never-ending entertainment. Yes, I say never-ending because even now that the show is over, the housemates are still bringing lots and lots of pepper. Some ships are sailing, while others have broken into pieces. Fans didn’t joke with their favourite housemates at all and went all out campaigning on and offline for their favs to win.

However, the rather peculiar thing about this season is how ‘stanning’ a fav became a do or die affair. Fans on social media even went as far as threatening the lives of fellow viewers and abusing the host, Ebuka, when they felt things weren’t going in their fave’s favour. Team A cursing the heck out of team B, trading abuses and shades all day long on social media.

One would almost forget that BBNaija was a game with the way many viewers went at each other’s throats. And even now that the show is over and they’re out of the house, fans are still abusing one another. They are forgetting that these housemates are all cool with each other, are currently living their best lives and enjoying their newfound stardom!

There is someone on my Twitter timeline who still tweets about the show all day long, cursing out rival fans, tweeting contradictory stuff in a bid to perhaps sound level headed, but really? I’m beginning to worry a little about her. I mean sis, it was just a show! Your emotions shouldn’t be all over the place.

Asides the crazy fans though, there are lots of life lessons to pick from this year’s BBNaija season, but the major one I learnt from all the finalists was “To thy own self be true”. They all had their eyes on the prize from the get-go, while being themselves. That originality got them through the 99 days in Biggie’s house. Take for instance Frodd, who was initially considered to have a weak game in the house because he was too emotional and “men are not supposed to cry publicly”. The same fans that made fun of him kept him in the house through their votes, until he won the ultimate veto power that shot him to the finals.

This season was so good that the viewers could practically see how much the housemates had grown – mentally, intellectually, psychologically and even physically – from the first day they got into the house.

I genuinely wish them all the best in their current and future endeavours. The way can only lead up from this point.

As for us the viewers, we’ll be here, stalking their social media pages and patiently waiting for the next season.

Ngozi Florence Ojeogwu: Here’s Why You Should Totally Get a Massage