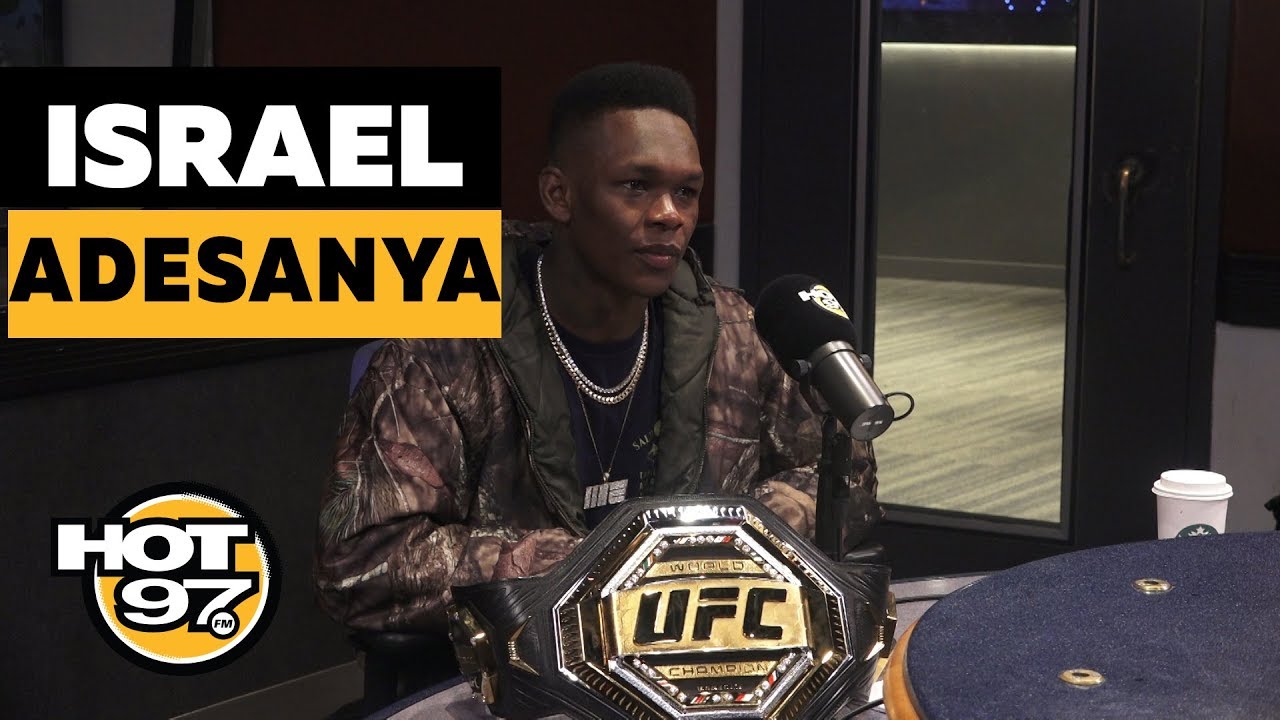 FC Middleweight champion Israel Adesanya visited Hot 97 FM and sat with Ebro Darden for the “Ebro in the morning” show to discuss his recent fight against Robert Whittaker, his journey as a fighter from Nigeria, to New Zealand to the United States, and his mentality as a fighter.

The MMA fighter also spoke on his February matchup against legend Anderson Silva, the recent UFC 244 event, rumors that he might be making a move to boxing in the future, Conor McGregor and Anthony Joshua‘s comeback, and more.

Akah Bants is Back with New Series “Bestie Chronicles” | Watch