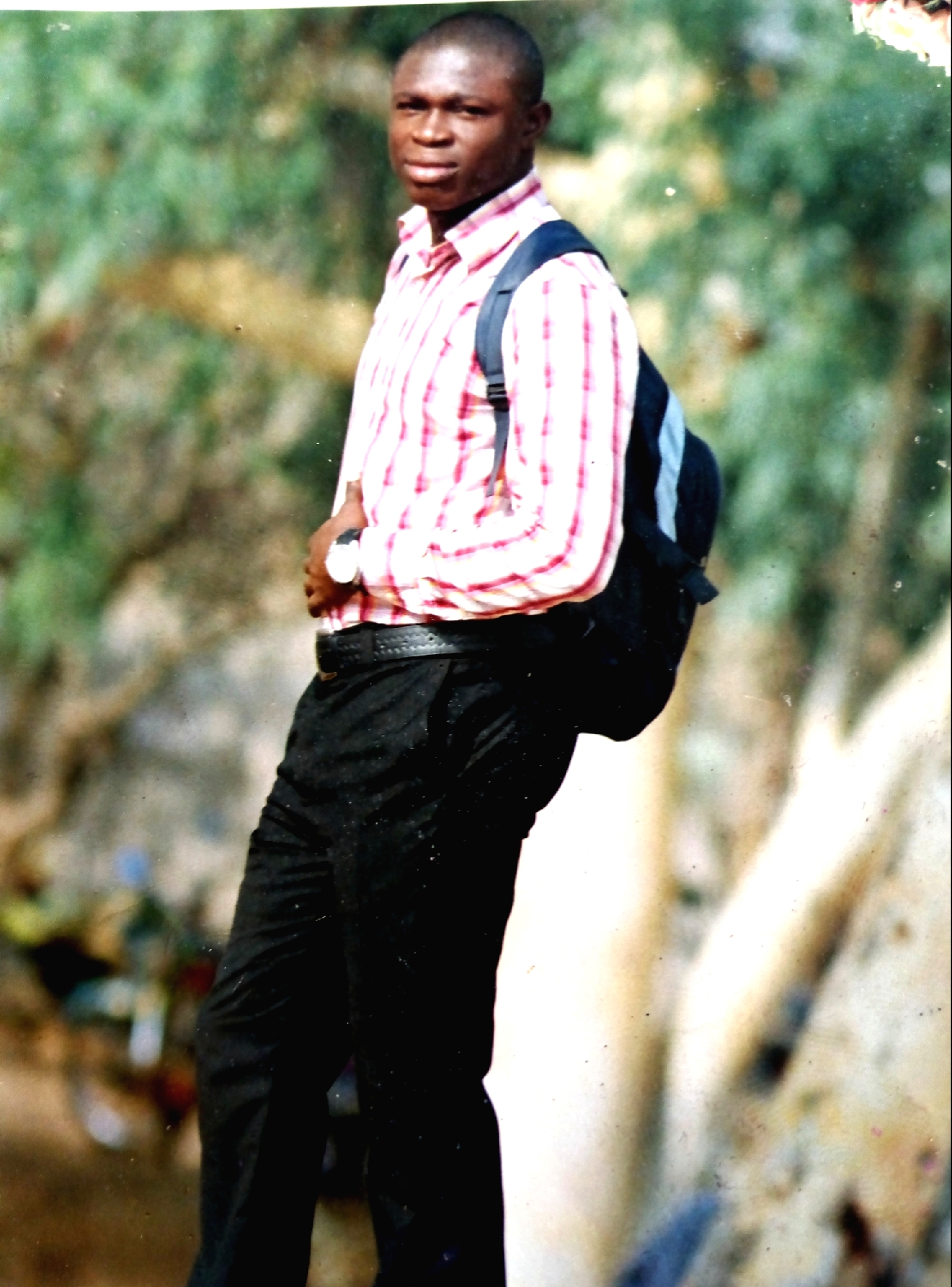 One night in 2010, Folorunso Omoba found his friend and neighbor lying in a pool of his own blood. He writes about the life of Oluwaseun Onyebuchi Amusa and his struggle to access emergency medical care.

I had just finished ministering on stage the day I met Seun. Despite his young age, he was tall and huge, wearing a captivating smile, and I would later discover he was a freshman.

It was the year 2009, I was a student and also a minister of the gospel through drama.

I remember that Seun and I got talking and that he showed interest in joining our drama group. I was thrilled not least because it was always a great feeling to find people who wanted to be active in furthering the gospel.

There was no way I could have known then, in that moment, standing and talking to Seun, that one year later, I would have to carry him from hospital to hospital in an attempt to save his life.

Seun dedicatedly went through the orientation required to be part of the group and it was this dedication that soon after a year resulted in his being made the group’s coordinator. This was an appointment everyone agreed to and admitted was a welcome development.

As expected, Seun came with his own innovations. He gave the group a structural look, putting in place systems to enhance our appearance on campus, introducing new ideas to further the advancement of the gospel. These innovations combined with a collective effort made the group become the talk of the campus and for good.

A few months later, I had issues with my off-campus accommodation and Seun told me of a vacant room opposite his. There was a thrill about this development – two leaders of the famous drama group living under the same roof. This was even more special for me and Seun. We became incredibly close.

I realized that this bond had been inevitable from the start, that in a sense perhaps, Seun and I had been destined to connect.

When the new session came, it was the first test of this connection. Chief among other issues was a sudden passionate relationship between Seun and a member of the group. She was a final year student while he was in his second year.

The laws of the drama group forbade members from dating each other and so, we tried talking to the couple to reconsider their decision. Expectedly, they were adamant and were quick to point out my own relationship too with a second-year student, adding that I was equally in my final year.

I rebuffed this comparison because it was dissimilar.   Unlike Seun, the lady I was in a relationship with was not a committed member of the group and only occasionally featured in our performances.

Things spiraled out of control. A committee was set up to deliberate on the matter and we were asked to step down for a while. We did.

What was unexpected nonetheless was the unresolvable tension this birthed between us, one that threatened our friendship and eventually made it go south.

On Monday, the 15th of February, 2010 at around 11 pm, I was returning home from a friend’s house where I had gone to watch the series 24 when I noticed the door to my neighbor’s house was open.

Curious because she had gone home the previous week due to health challenges, I went in to say hello and we talked into the dead of the night.

From her room, I could hear Seun’s footsteps occasionally going in and out of the kitchen but it didn’t occur to me to go out and say hello. When I got tired of talking, I decided to head to my room.

I was at the doorstep when my neighbor informed me that she had brought Garri ijebu. With excitement, I turned around to ask for my share and it was then I heard a loud and deafening gunshot.

Within a second, I had put off the light, shut the door and dived under the chair. A few minutes later I heard someone groaning in the passage succeeded by screams of my name from my other neighbors to come out of the room.

I was the only male in the compound besides Seun, and somehow this onus, whatever it was, fell on me but when I eventually came out and saw Seun lying down in the pool of his own blood, I realized this was an onus I was not prepared for.

In what I believed at the time to be luck, a police van arrived and together, we took Seun to the nearest hospital. This was the newly built Unilorin Teaching Hospital (UITH).

When we got to the hospital, I received the second shock of the night. The doctors simply refused to attend to Seun insisting despite the presence of the policemen that we provide a police report.

We cried and pleaded for over an hour but they wouldn’t budge. I am puzzled to this day by how resolute they were, how it made any sense whatsoever to them that a piece of paper was what determined whether Seun had another go at life or not.

There seemed at some point to be a flicker of hope when the doctors held a brief meeting to deliberate on his case, but they emerged instead more confident in their resolution to not attend to Seun who was still breathing and referred us to the general hospital.

By this time, we had spent nearly two hours at UITH.

I have never forgotten those words because it is not the kind of thing you forget, because they reminded me of the two hours we spent pleading at UITH that would have been instrumental in saving Seun’s life, because they were a reiteration of what I already knew.

I knew that Seun died in my arms and in the police van on our way to the general hospital from UITH.

I have never forgotten because they conferred finality on my Oluwaseun Onyebuchi Amusa, fresher with the captivating smile, born on the 23rd of December 1988, shot on the 15th of February 2010 for a reason no one knows till date and denied attention by medical personnel because we didn’t have a police report.

This Seun who was a lover and soldier for Christ, those words pronounced him dead.
***

This post is published as part of the Treat First Question Later campaign which advocates for speedy medical attention in an emergency situation before anything else. It was organized in the memory of Oranye Ruth, 27 who died in September 2019 from a road accident in Lagos and because a hospital denied her emergency medical care without a police report. Sign the petition to effect a change HERE: