#TreatFirstQuestionLater: A Campaign to Save Nigerians with Emergency Health Services 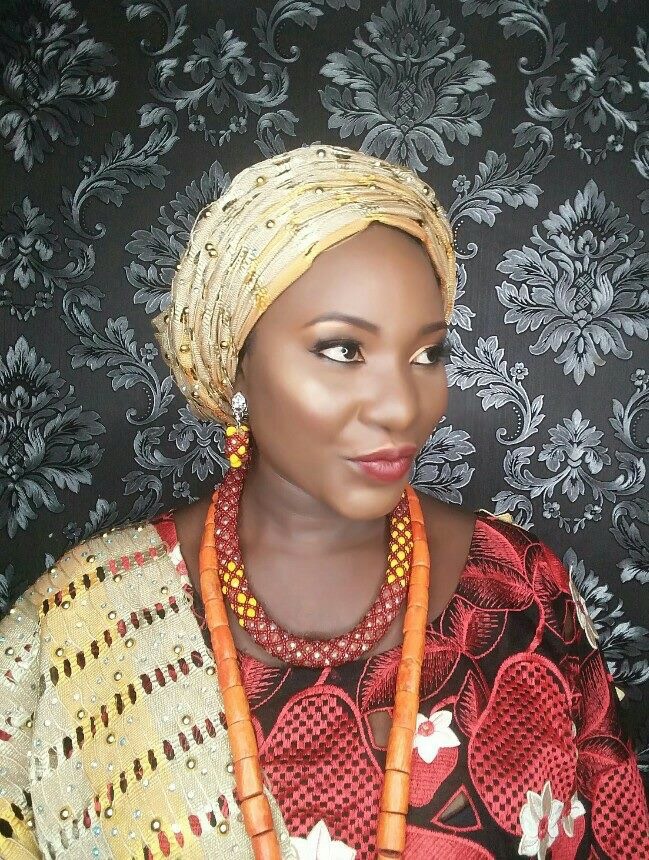 On September 7, 2019 Ruth Oranye, was waiting to cross the road when she was run down by a car. This accident became a tragedy when Ruth, who sustained major head injuries, was taken to a private hospital, where she was then denied access to medical treatment. The hospital reportedly requested a police report before they could treat her. She was taken to a government hospital which was much further away, and by the time they got there, Ruth was gone.

Ruth Oranye was 27 years old when she died.

Caleb Somtochukwu Okereke and Tessa Doghor are friends of Ruth Oranye and decided to start the Treat First Question Later campaign, to implore citizens to sign the petition to the national assembly to help save Nigerian lives.

Caleb and Tessa write about the current law here: Until 2017, hospitals interpreted a 1986 law to prevent sheltering robbers to mean that they were mandated by law to demand a police report from injured victims. The 2017 Compulsory Treatment and Care for Victims of Gunshot Act, signed by President Muhammadu Buhari however, outlaws this practice and asks hospitals whether public or private to treat gunshot victims (or what looks like a gunshot victim) first and demand for a police report later. But why do hospitals ignore this law and act as they did in my friend’s Ruth’s case? It is because they do not know.

Recently, #JusticeForJemima brought the situation to limelight again; but we do not want this to be a thing that just pops up every time a story of these avoidable deaths comes to social media. We want this to be in our consciousness ALL the time. We want our readers to know that every day, Nigerians are dying because they are turned away at a hospital, when they could have been cared for and treated.

This week, we will share stories of Nigerians who have lost their loved ones in situations where their lives could have been saved if we had functioning emergency health care.

If you want change, sign the petition HERE. If you have access to your local officials, visit their offices, complain there. Use your voice, use your power. It was Ruth; it was Jemimah; it could be you.

Chukwuemeka Monyei: Keeping Your Children Safe on the Internet is More Important than Technology

Is Corruption in the Nigerian DNA or Are We Just ‘Tipping’ to Show Appreciation?