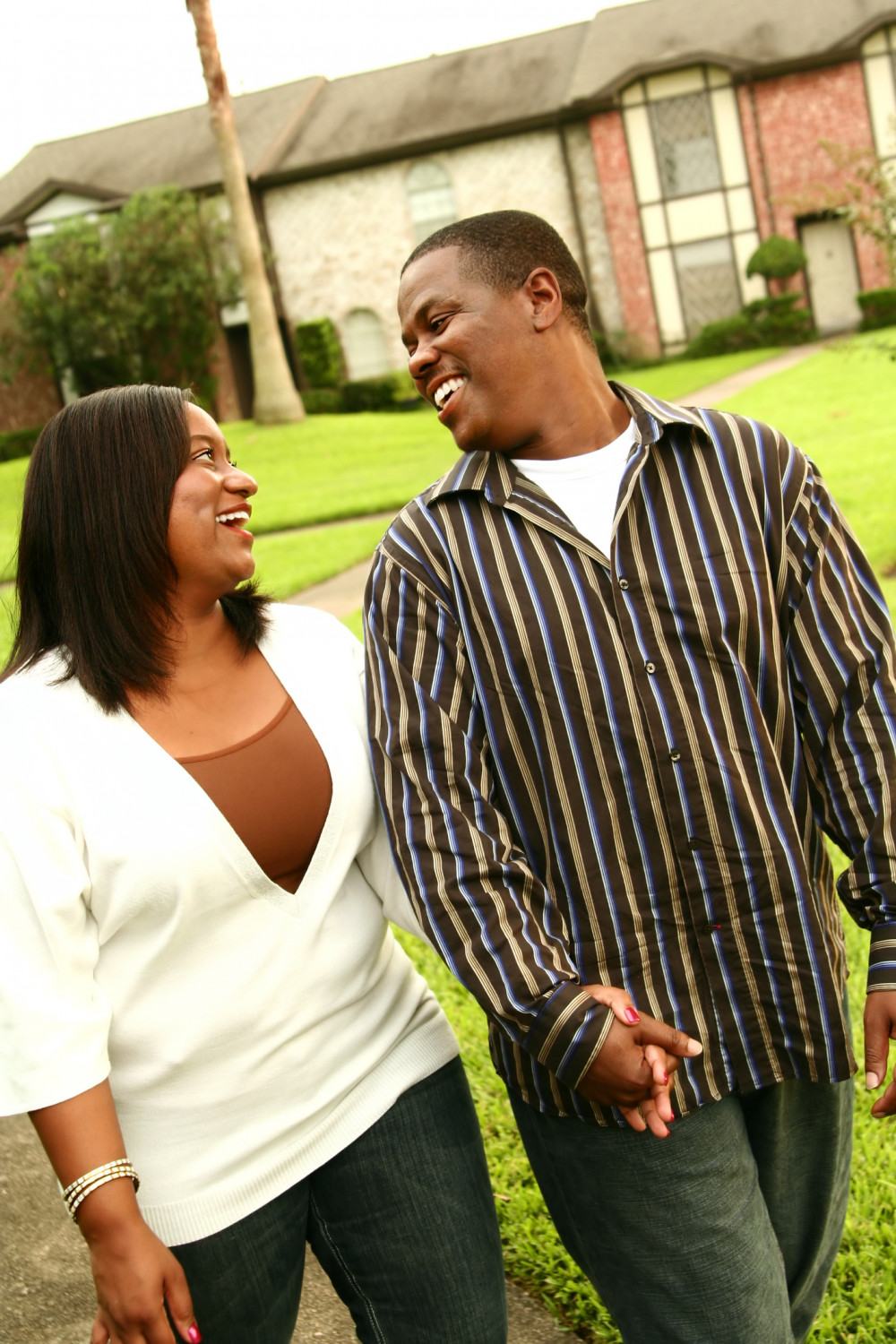 We all love love and the idea of falling in love is so… romantic. One of the many dreams of men and women is to have someone they can wake up to every morning, look into their eyes and say some mushy mushy words to. Some just want financial security, where they don’t have to work and they can be dependent on their other half to meet their monetary needs. Others want free labour and steamy meals so they can stretch their legs and enjoy life while the other party ‘slaves’ away.

Whichever category you belong, it doesn’t change the fact that love is a beautiful thing and marriage is the ‘result’ of the decisions of two people who have chosen to take ‘it’ further.

However, don’t get carried away by love. Like they say, “love is not enough to sustain a marriage” and being married goes beyond changing your surname or starting your own family. Aside from the spiritual “the man and woman are now one” and the physical “you’re glowing o, marriage fit you die”, there are many legal implications of marriage that many people fail to consider. Let’s highlight some:

Averagely, many people assume that a woman would take the last name of her husband once they get married. However, in today’s world, some men are beginning to adopt their wife’s last name, many women are deciding to keep their names or adopt their husband’s last name alongside their maiden name, e.g Ngozi Johnson-Komolafe. Before you get married to your spouse, you need to talk about whether or not you are willing to change your name, the challenges or advantages it could bring, if the many procedures involved in changing your name is something you want to go through or if your spouse is willing to adopt your name. Don’t just assume, discuss this with your spouse first.

A lot of people have debated for and against the idea of having a joint account or having properties that belong to both the husband and the wife. ‘What if we get divorced? What if I don’t love him/her anymore’ are some of the fears people nurse. Sometimes, people don’t even trust their spouses – when it comes to money issues – enough to have a joint account with them. Who can blame them? Having a joint account or property isn’t, in itself, a bad thing. What is bad is when one person has the monopoly of such account or property. If you want to have a joint account, it is advisable that both of you be signatories to the account. Yea, we know love and the traditional ‘husband is the head and wife is the neck’ belief system still exists, but as long as your money will go into that account, you should be a signatory to it. Also ensure that there’s a certain level of trust between both of you and you are certain that your spouse is financially responsible.

When it comes to having joint investments, you need to also ensure that you have a ‘voice’ and you are ‘equally’ a part of the investment.  Many women, when buying a property with their husband, sign to the name ‘Mr and Mrs (his names)’. If you are going to sign any joint document with your spouse, the best name to use is Mr (his name) and Mrs (your own name) and then the surname. So rather than Mr. and Mrs. Talabi Chuks, it should be Mr. Talabi and Mrs. Hauwa Chuks. Got it? We know you want to grow old with your spouse, but things can go south quickly. Even if it doesn’t go south, it is important to note that each party to the property purchase agreement is a legal entity. An individual. Don’t lose your individuality because you are married.

Quick gist: A couple once bought a piece of land with the name Mr and Mrs… and built a big mansion (with the husband and wife’s money). Many years later, the man threw her out of the house and swiftly married another woman. Even with enough begging and family and pastor involvement, this man did not budge o. Months later, the woman decided to take the man to court. Well… rumour has it that she didn’t win. Why? Because the name on the document was Mr. and Mrs. Chuks (not real name) and anybody can become Mrs. Chuks. Worse still, the man had signed on behalf of both of them.

Next of Kin and having a will

A lot of people don’t want to talk about this because God forbid, nobody will die in Jesus’ name. Having a will does not mean that you are planning to die, it only means that you are ensuring that your properties are well managed after you are gone. In Nigeria, we have had many cases of wives been thrown out of ‘her husband’s house after his death. Once a person dies, greedy family members will rush to lay claims to properties they did not contribute a dime to. “She’s my sister, we suffered together right from the womb”, “he is my son, it was my breasts he suckled…” and before you know it, they’ve carted away all important properties and left rubbles for the kids. The advantages of having a will are enormous. Don’t wait till you’re dying and then start giving verbal instructions.

It is also important to put your spouse as your next of kin. Some married people use their brothers/sisters as their next of kin. “I know him well…” until you peme and he travels abroad with his family and leaves your kids hanging.

Many people hide their money and properties from their wives/husbands, and then when they die, the spouses are left in the dark. Your wife, husband or kids should be your next of kin and they should be aware of all the properties you have. All! In fact, if you don’t designate a next of kin in your will, the law sets a specific order of precedence for next of kin, with spouses coming first. The law recognizes that your spouse comes first before your extended family.

Stop hiding your money because you watched one Nollywood movie where the first son killed the father so he can inherit all the properties. Being a next of kin does not mean the person automatically gets all your properties, it only means that the person can oversee all your affairs in your absence (or demise) and make critical medical decisions on your behalf.

Before you get married, have this discussion with your would-be life partner. If you cannot trust your husband or wife with your money and properties, then you have no business getting married. Simple!

So, who is your next of kin?

Everyone prays it doesn’t get to this and the love will last forever, but divorce happens. And very often too. It is better for couples to have a prenuptial agreement on which turn their assets will take if they ever get divorced. “One of the main reasons to sign a prenup is to deviate from what the law would provide in the event of a divorce and that can include more than just financial assets.” – Elysa Greenblatt. It is also good to agree on who would have custody of the children – except if you want the law to make that decision for you.

You should know that communication is the best tool to make your marriage work. Many people don’t discuss what ought to be or not before getting married. Partly because of ignorance, but mostly because they are scared of raising uncomfortable issues and losing their partner. The truth is, seemingly little things like the issues raised above are capable of, not just ruining your relationship, but damaging all that you have worked for. Issues concerning children, health and wealth shouldn’t be handled with kids gloves. Discuss them, dissect them and agree before getting married. And oh… read extensively on what the law of your country says concerning certain issues of marriage.

Eva Bozimo: Life Lessons on my Journey to 30