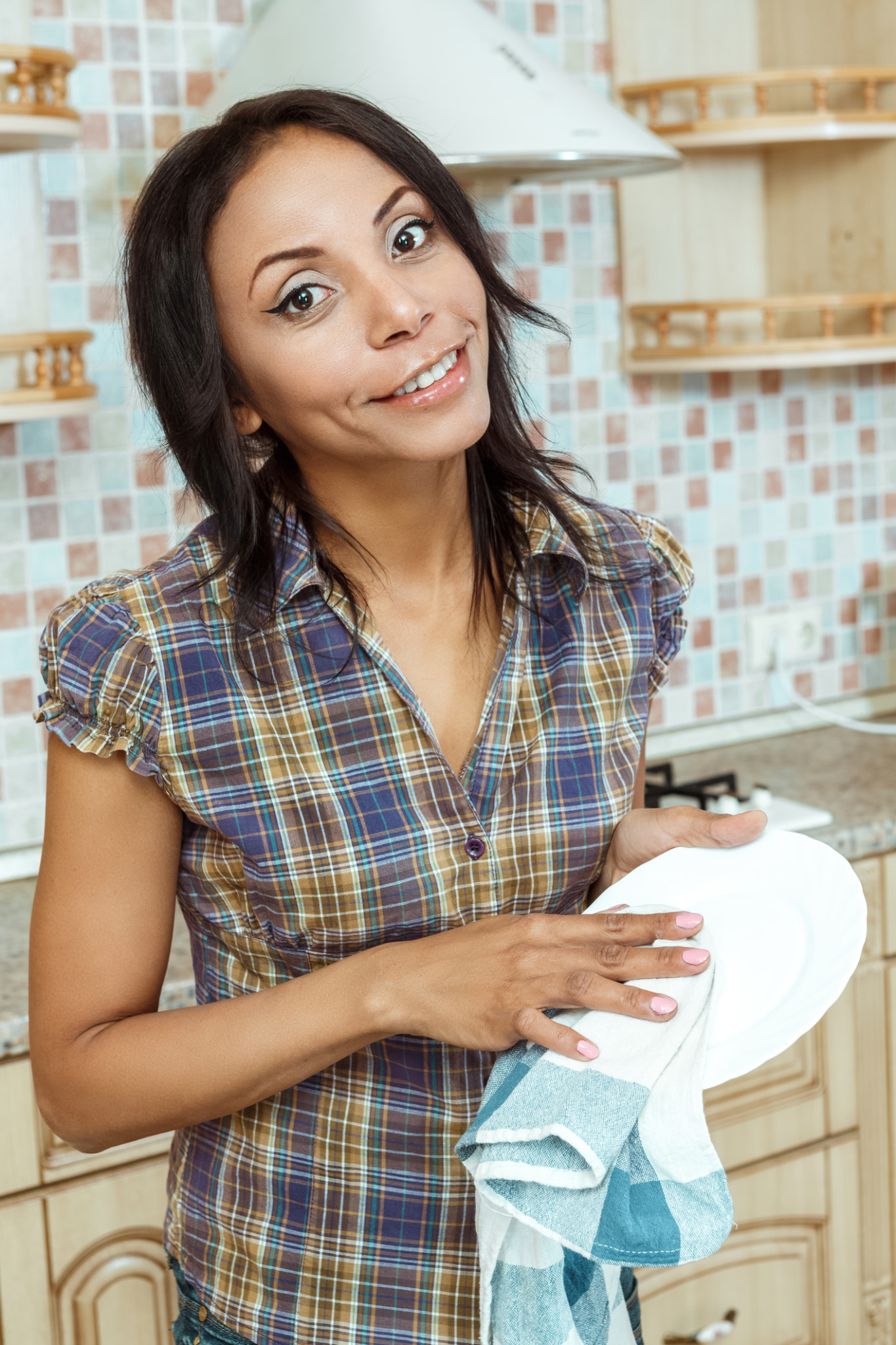 I was recently chatting with a friend who was narrating her ordeals with her new domestic help – an older woman who just resumed work during the yuletide season. According to Nene, she was still getting to know the help and so didn’t have many errands for her yet. However, she had noticed some ‘funny’ (for lack of a better word) behaviours from the lady.

The lady insisted that the prefix, ‘auntie’ be added to her name whenever she was being summoned or addressed. Then she dragged her feet to do the dishes if she didn’t take part in the meal (even if she had previously been given the agreed one meal during her work hours). What’s more? The lady was always sleeping in one of their spare rooms – without permission o! So to get her to actually do her job in the house, you had to go find her, probably wake her up, then have her stretch and drag her feet to do the task.

Now wait for the hilarious – and at the same time annoying – part: the lady would bring food and other perishables to store in Nene’s freezer without saying a thing to her! When Nene goes to grab a drink or something from the freezer, she’ll then see some strange containers staring back at her.

The problem was that my friend, Nene, was finding it really difficult to talk to the nanny or call her to order due to the age gap between them. This made the lady get away with a whole lot of unacceptable behaviours. I kept asking Nene: why employ someone you can’t speak to? She said she didn’t know it was going to be like that and that some of the people she had spoken to about it were having similar experiences. I started encouraging her to either sit down and have a polite conversation with the nanny or have her replaced. As you can guess, she decided to follow the second option.

This got me wondering, is this like a thing with some older helps? They’ll apply for jobs sometimes with tearful eyes and lots of pleading and then turn around to become a burden on the young mother. I once had a nanny who wouldn’t greet unless she was greeted first, her reason being that she was older than I am. I remember having to endure all sorts before finally letting her go, while promising myself to never hire an older help again.

As a young mom, don’t hire a domestic staff you can’t talk to or call to order when they’re out of line. You should learn to see your home as your workplace, and having to guide or call your employees to order once in a while shouldn’t be such a big deal. Some of these older helps are always quick to use the age card to confuse you. Resist, Haha. They are there for a purpose and just like in any conventional work environment, everyone should be able to do their jobs while not seeing a mild reprimand from their “bosses” as disrespectful or undermining.

This does not erase the fact that some older helps are actually really nice, professional and efficient, but if you have one that is a thorn in your flesh, then let go of her immediately.

Everyone should be able to work amicably if roles are defined from the very beginning. Have you ever had a bad experience with your older domestic help? Please share.