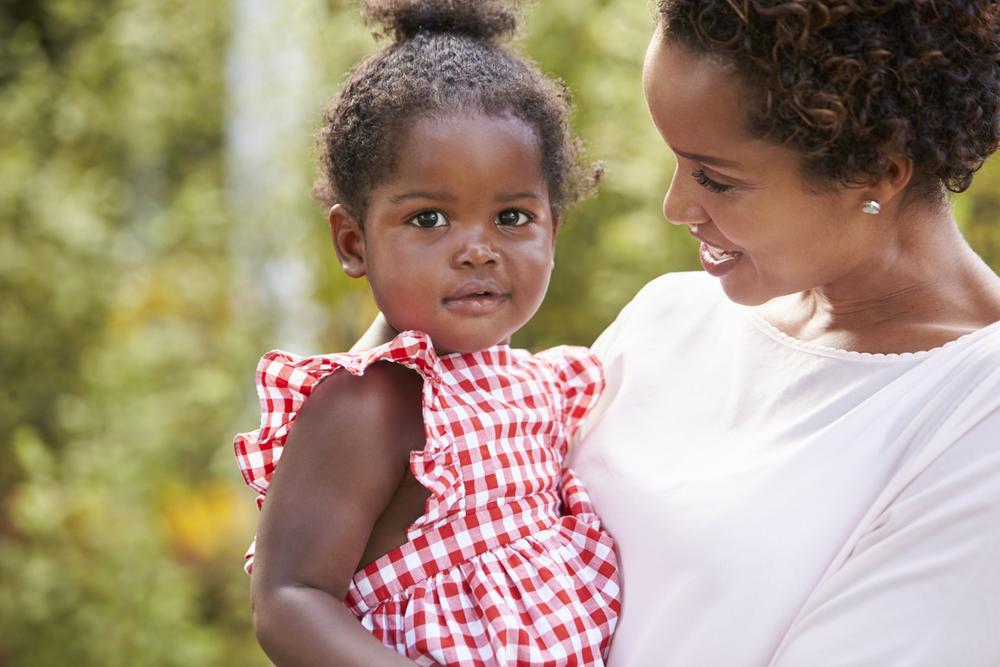 Sexual violence against children is a global pandemic; one that the world continues to fight with no ultimate solution in sight.

This violence comes in different forms and may be classified as hands-off and hands-on abuse. The hands-off type of violence involves situations where violence is not perpetrated physically. Examples include child pornography and exposing sexual content or activities to children. Hands-on abuse is physical and examples include rape, harassment, child trafficking and prostitution.

The World Health Organisation describes sexual violence against children as when children are exposed to sexual activities beyond their understanding or activities they cannot consent to. UNICEF describes it as engaging in sexual activities with a child who is below the legal age with the use of coercion or threats, abuse of power, trust or authority over the child.

Over the past years, there has been a lot of intensive research into child sexual violence and its prevalence across high, middle and low-income countries. In 2004, WHO conducted a research reviewing the prevalence of childhood sexual victimisation across the world and found it to be about 27% among girls and 14% among boys.

In 2009, another study in Sub-Saharan Africa showed that 33.2% of Swaziland women between the ages of 13-24 reported sexual violence before they turned 18. This study showed that the most common perpetrators are husbands, boyfriends or neighbours. A more recent UNICEF study in 2014 and 2017 revealed that about 120 million children have been abused sexually and that close to 17 million women in low and middle-income countries have experienced sexual assault of some form during their childhood.

Cases of sexual violence among young boys are usually underreported which may be because boys typically do not report their experiences as much as girls do. However, these figures remain very troubling.

Child sexual abuse is a violation of children’s rights and while there is no foolproof way of protecting our children, there is the burden of responsibility that should be shouldered by the society; from passing appropriate laws to strongly enforcing those laws. It is also important for adults and parents to create safe spaces for children by passing across norms and values that are intolerant of any form of abuse.

The education curriculum must also be amended to provide appropriate life skills and training on sexual health rights to kids of all ages. Equality between men and women across socio-economic lines should be advocated and fostered as this will empower young women so that they are not left at the mercy of men. The creation of responsive and supportive services will also go a long way in protecting the children. The big question is: how far have we come as a nation and how much have we done in protecting our kids?

As the age of consent to sexual behaviour varies across countries; this also applies to the laws, the enforcement of such laws and social conditions. Nigeria has a huge data collation problem, so in comparison to other countries in the world, there has been very little statistics published on child sexual abuse. However, some research reports have revealed that 1 in 10 boys and 1 in 4 girls will experience sexual abuse before they turn 18 in Nigeria.

Poverty and cultural norms, like early marriage, contribute a great deal to this huge problem and with Nigeria having the highest number of child brides in Africa, the situation is very dire. Almost daily, sad news of child sexual abuse is reported across various social media platforms, with some being infants. These are the stories we publicly get to hear, not to talk of the ones that go unheard due to social and religious norms. Most cases end up being settled out of court or forgotten due to shame, weak institutions, lack of laws and the longevity that the persecution process takes. Sometimes, it’s a case of poverty with the perpetrator having a higher economic power such that the survivors or their families’ silence can be bought.

In Nigeria, the age of consent is not very well established with the child rights act capping it at 18 and the Sharia Law – which is also binding across several northern states – allowing children as young as 13 to be married or engage in sexual activities on the grounds of marriage.

One must ask: what then is the clear position of the law? This is not the only issue with the law as the wording of the law itself can be confusing and leaves room for circumvention. Section 282(2) of the penal code states that sexual intercourse by a man with a woman is not rape if she has attained the age of puberty. What is the age puberty in this case? As women reach puberty at different ages in their teenage years, some below 18. The criminal code also keeps referring to rape as ‘unlawful carnal knowledge’ which has been defined as involving vaginal penetration – male perpetrator and a female victim. So again, where is the provision for male victims as other acts of sexual assault fall under indecent assault which typically carries a lesser charge? It is fair to say that a revision of the law is more than necessary.

Enforcing these laws is also a major challenge as many police stations have failed to be a safe haven for survivors. The Nigerian society is largely a conservative one and there is still a lot of silence around sexual abuse, even within religious institutions. This is a major setback in the fight against sexual abuse because people are not willing to come out as survivors and report their experiences. If it is this hard for adults, how difficult would it be for children? It is disappointing that there is no division of law enforcement created specifically for dealing with child abuse.

However, it is not all dark and gloomy, little progress – that is worthy of note – has been made. In November 2019, a sex offenders register was launched. This encouraged a name and shame policy which will help with the identification of rapists and assaulters. Nigeria, however, has a poor history of enforcement so we can only be hopeful that this major progress is properly managed and not short-lived.

We must be thankful for this social media age which has sparked hot debates on this issue and has encouraged many survivors to speak up and break the veil of silence surrounding abuse. However, for the little girl and boy without access to social media, the poor parents who cannot afford to fight for justice, what do we do? International organisations like UNICEF work with Nigeria to fight against child sexual abuse by setting up programmes to provide preventive and responsive aid to survivors and at-risk children. We also have local NGOs like the Stand to End Rape Initiative, Mirabel Centre and Cece Yara foundation that are properly equipped to offer medical and legal support.

The fight against child sexual violence in Nigeria is slow but we must continue to keep up hope as we fight, hold the government institutions accountable, push for the strengthening of the laws and follow up with enforcing them. We must demand a safer Nigeria because it is our right as citizens. It is also our responsibility, as a society, to offer a safe, vigilant and non-judgemental community.

We need to Stand To End Rape.