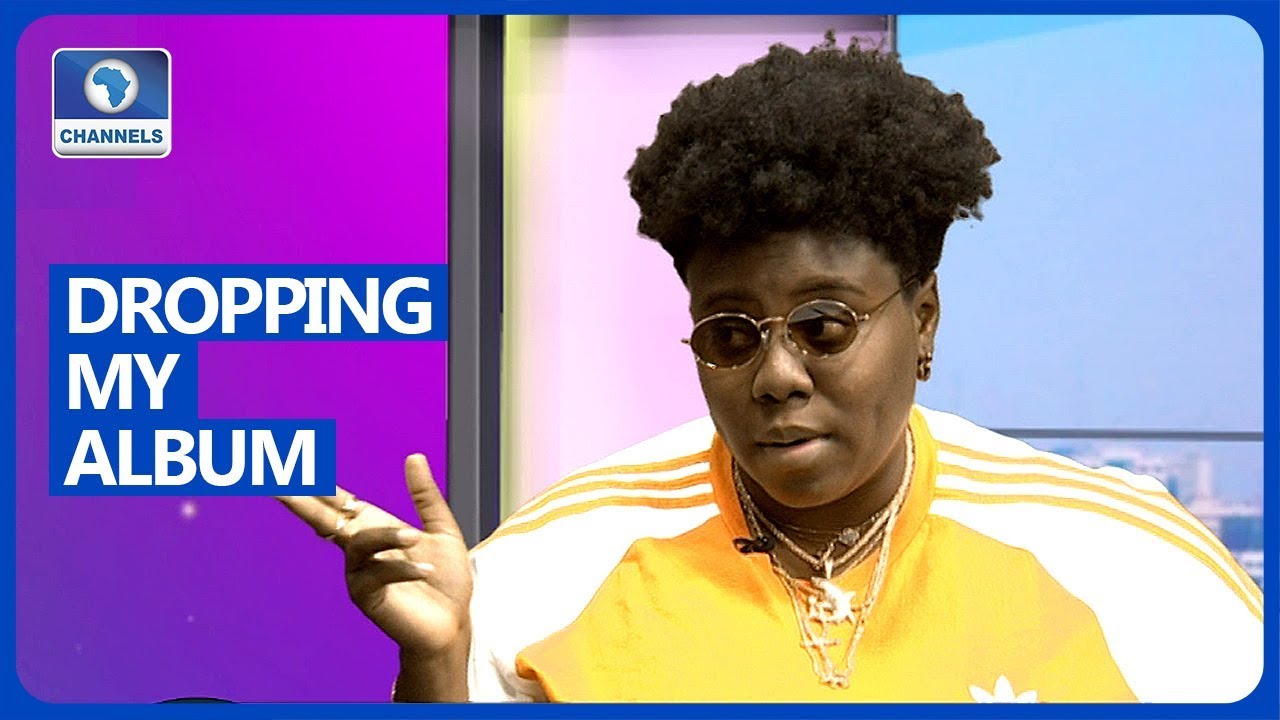 Teniola Apata aka Teni was the guest on the new episode of Channels TV‘s “Rubbin’ Minds” hosted by Ebuka Obi-Uchendu where she discussed her music and what to expect this 2020.

In the interview, Teni revealed that her sister, Niniola, taught her to sing, and she always looked up to her before she finally broke into the music industry.

She also isn’t bothered about what anyone says about her appearance or the perception that she’s a feminist (of which she was trolled for on social media), the only thing important to her is making good music.

The music star added that she would be dropping another album this year which will feature Niniola and probably an international artiste.