Nigerian women are making their mark across all sectors in the country and sports is not left out. For the first time ever, Nigeria will be sending its first female canoeist and first (female) athlete in rowing to the Olympics 2020 in Tokyo.

Rowing is a type of sport done on water. It involves propelling a boat with the use of oars. In preparation for the 2020 Olympics, the secretary-general of the Nigeria rowing, canoe and sailing federation declared the commissioning of 20 rowing boats denoted by Mutual Benefits Assurance PLC to the federation.

Ayomide Bello, who is 17 years of age, has become the first female canoeist from Nigeria to qualify for the Olympics after winning the C1 200 event at Africa’s Tokyo 2020 qualifiers in Morocco. She also won gold in the C2 women’s final with her partner at the event in Rabat. In 2018, Ayomide Bello competed at the Youth Olympics in Argentina in 2018. Nigeria’s only previous Olympic canoeist is Warrington-born Jonathan Akinyemi, 30, who competed at the London 2012 and Rio 2016 Games.

Nigeria’s Esther Tamaraebi Toko is set to make history at the Olympic Games when she becomes the first home-based Athlete to represent Nigeria in rowing. Esther Toko qualified for the games at the 13th African Rowing Championships, the African Olympic and Paralympic Qualification Regatta in Tunisia last year.

Alongside her partner and Team Nigeria captain, Michael Moses, she won individual bronze in the coastal rowing event at the first-ever African Beach Games in Cape Verde in 2019. They also won silver in the mixed team event.

The 2020 Summer Olympics, officially known as the Games of the XXXII Olympiad is an upcoming international multi-sport event that is scheduled to take place from 24 July to 9 August 2020 in Tokyo.

Meet the boss babes who will represent us at the coming Olympic games in Canoeing and Rowing: 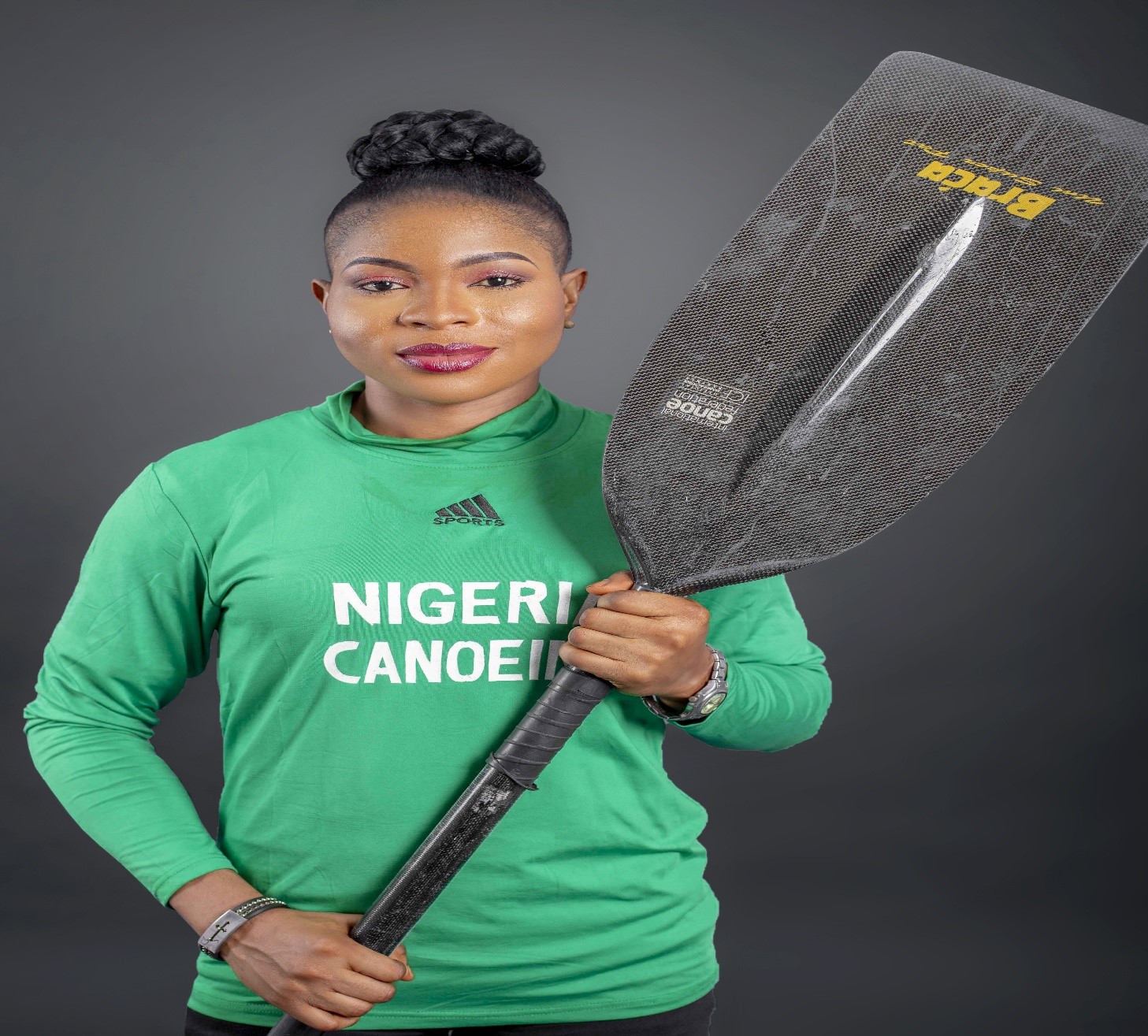 She is a home-based Nigerian female paddler in the event of canoe 200m and 500m single race. Born on 4th April 2002, she is from Arogbo town in Ondo state. She attended Adekunle Anglican Primary School Makoko and proceeded to Wesley Girls Secondary School Yaba but had to drop out of school after the death of her father to support her mother with the family fishing business and also work part-time as a hairdresser. She was first discovered at the 2017 National Youth Games in Ilorin first as a swimmer before crossing over to professional canoeing. She has represented Nigeria at various international competitions and was ranked 8th in the world at the 2018 Youth Olympics Games in Argentina. Her achievements include:

She will be representing Nigeria at the 2020 Olympic Games in Tokyo Japan. 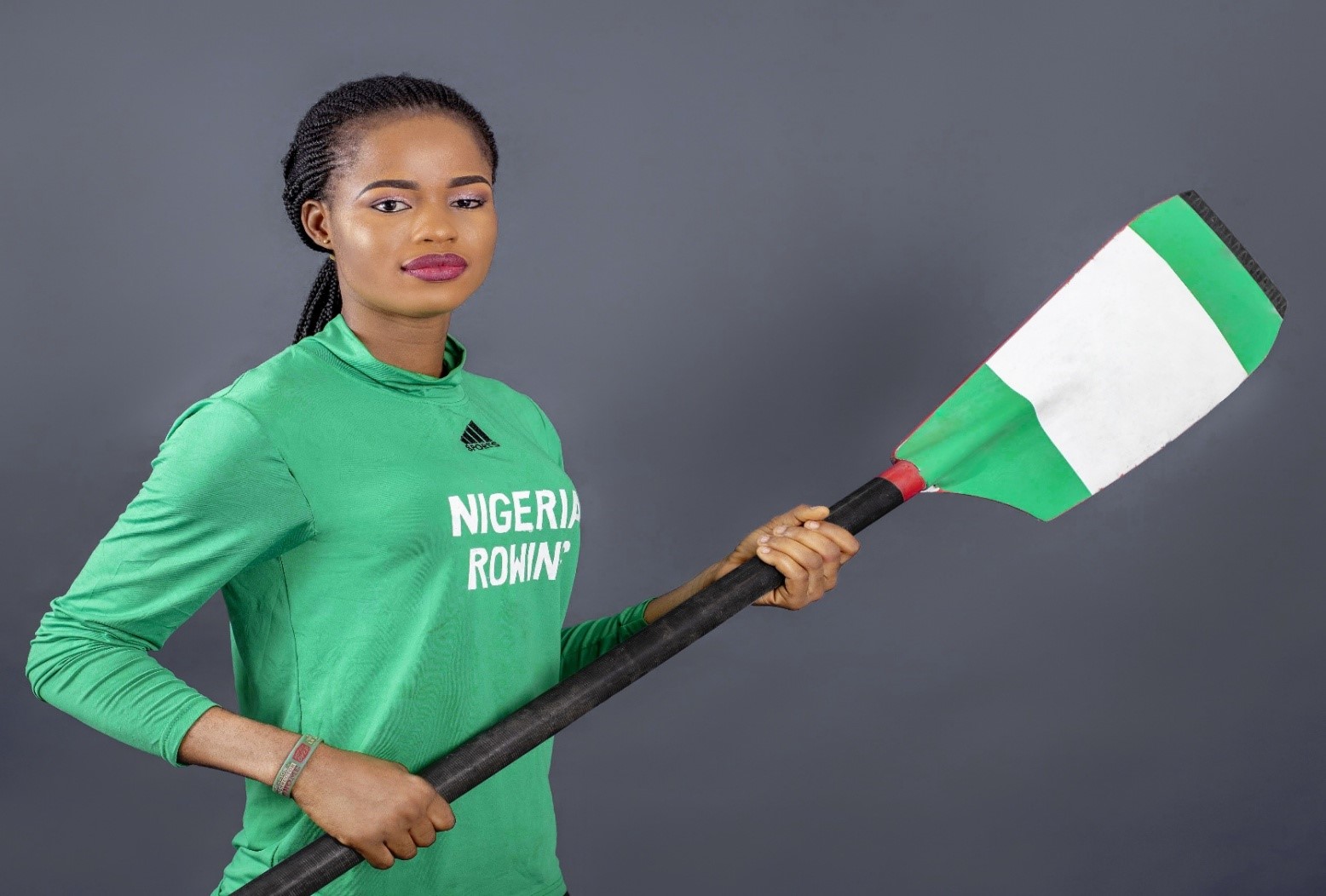 She is a home-based Nigerian athlete in professional Rowing. She was born 28th of March 2000 and hails from Arogbo in Ondo state. She has represented Nigeria in various competitions. Some of her achievements include:

Esther will be representing Nigeria in the 2020 Olympic Games in Tokyo Japan.

Aside from Canoeing and Rowing, Nigeria is also qualified to participate in:

We wish these ladies the best in the coming events.

Yetunde Onafuye: Running Out of Content Ideas? These 3 Tips Can Help You Get Through

Wunmi Adelusi: Getting Ahead With Emotional Intelligence in the Workplace