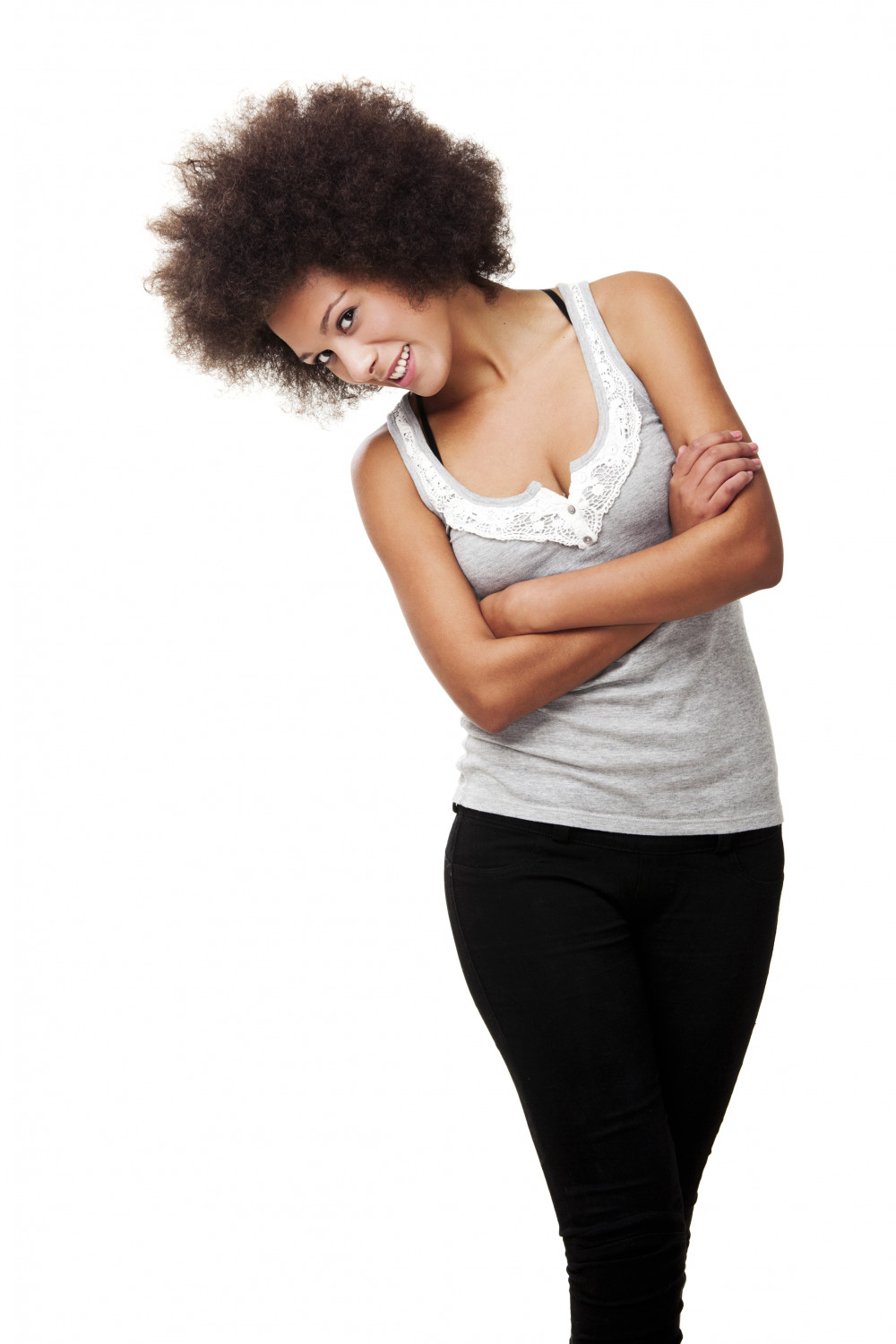 Entitled people can be so… annoying! And they are everywhere.

From your friends who think you owe them something for just being your friend, those social media beggars who believe celebrities owe them money because “we are your fans”, those ‘big people’ who think people should give them a pass even when they behave badly – because they have money, to customers who try to return merchandise after they have been damaged. There are just too many entitled people in the world.

The problem with entitled people is that they are always expecting something grand after putting in very little effort. Some believe they have a right to something that belongs to you because they are related to you or have known you for a long time. They are the ones who say things like “you know I’m your blood”.

Others believe that they are entitled to something you have because of their gender. They are the “Why will I marry a woman that cannot cook? Why should I cook? I’m a man” geng. Or the “I cannot go on a date with a man who cannot spend 10,000 Naira on me” geng. Some will even become very manipulative: “If you cannot help me, then there’s no point living in this world anymore.” You berra GTFO.

An entitled person has a pervasive sense of deservingness. They believe they deserve to be given something, just because. The major problem with entitled people is that they want to reap where they did not sow, or, at best, reap ten baskets of tomato after sowing just two baskets. Entitled people feel that you need to always sacrifice certain things for them.

Why do some people feel entitled?

Overbloated sense of who they are

Entitled people attach so much importance to themselves – and what they bring to the table. Most times, this sense of importance is attached to no value. They just have it because… well, they have it! They also overestimate their roles – or value – in your life. For instance, an uncle – who has never contributed a dime to your life or progress – suddenly feels entitled to your money after you have become wealthy, just because he’s your uncle. Someone who you finished secondary school with might get angry that you did not respond to her messages after becoming a celebrity, just because “we were in the same class in secondary school.” While it is not a bad thing for people to reach out to you or ask for your help, entitled people feel you ‘must’ help them – even if they have never helped you in any way – because they ‘know’ you.

Many people cannot grasp the concept of feminism because they have been brought up in certain ways – a wife must serve her husband. So when women talk about not cooking, many men will shout “you won’t cook ke, how do you want me to feed?” The idea that a woman must serve her husband in that aspect has moulded the ‘average’ man to feel entitled to it. The same can be said of a woman who grew up hearing things like “marry a rich man o, so that he can take care of you” – she feels entitled to her partner’s money and might not see the need to work.

Every heard of fine boy/girl privilege? It’s a thing! Some people believe they are above certain things just because they are fine. They cannot “stoop so low” to clean up after themselves because it is beneath their status. The funny thing is that these same people cannot afford a home cleaner. They expect you to do things for them because they are too pretty to do it themselves. Same goes for some ajebutters who come from wealthy homes and have everyone at their beck and call. They, most likely, expect that same treatment from those around them. They feel entitled to your time, skills, emotional support… you name it. They are the “you need to do it for me. No, don’t teach me, just do it” geng.

Before you can think of managing someone who is entitled, you have to know the origin of their ailment – so you can know the dosage of medicine to give them. If the person has an over-bloated sense of who they are, you probably need to chook a needle so that they will deflate shaparly. If it is their upbringing, you can probably find a way to teach them that the world is larger than their homes/family and they need to blend with the ever-changing world. If it is privilege, you might need to shove a cup of coffee beneath their nose so they can smell the coffee and wake up to their reality. What you won’t do is give them an enabling environment or massage their ego.

How can you achieve this? Truth is, it is hard to change a person’s personality or character, especially if the person sees nothing wrong with it and they’re not willing to change for good. But you can protect your mental space.

Put them in their place

Some people will like to famz you, especially when you have become big and they have known you right from when you were still a hustler. This gives them a sense of relationship. The “I know that guy/babe factor” propels them to keep making demands. Putting them in their place does not mean you have to be rude, it only means you have to let them know that you will not entertain further demands, especially if you’re not comfortable with it. If you are benevolent enough, you can find a lasting solution to their problems. For instance, rather than giving them money all the time, you can help them start up a company or get them a job. That way, you won’t feel responsible to take care of their finances or give them your time. If they insist on being a pest in your life, jaapa.

Don’t give in to their whims

Many entitled people are very manipulative. They are the ones who will remind you of how your father used to beg them for your school fees when you were in primary school. They will start telling you the history of your life, just so you can feel indebted to them. Don’t listen o, it is a trap. If you notice a person is constantly guilt-tripping you into doing certain things for them, or they constantly remind you that it is their right, just because… you need to have a rethink on whether that relationship is for you or not. Don’t dance to their every tune, else you’ll find yourself dancing for a really long time.

Try to have a discussion with them

“Don’t throw the baby away with the bathwater”, they say. Sometimes, you need to let them know that they have a sense of entitlement and you are not comfortable with it. They cannot expect you to ‘carry their problems on your head’ while you drag yours on the floor. If you can, give them certain terms and conditions to make your relationship work better. However, this can be quite difficult if the person in question is older than you, or is your family members. In this case, you can just subtly create that distance between you both.

Some people cannot change. If you meet people like that and it is getting to the stage where they are suffocating you, you need to walk out of their lives. It is not easy, but you have to make that effort – and sacrifice. If you’ve tried your best and that relationship is sucking up your blood, leave. Your peace of mind matters the most.

This doesn’t mean you shouldn’t take care or help anyone, it only means that you need to know when someone is in need, when you are being taken advantage of, or when certain people want you to pause your life because they exist.

Social Distancing But Getting Bored? Here Are a Few Hobbies to Try Out