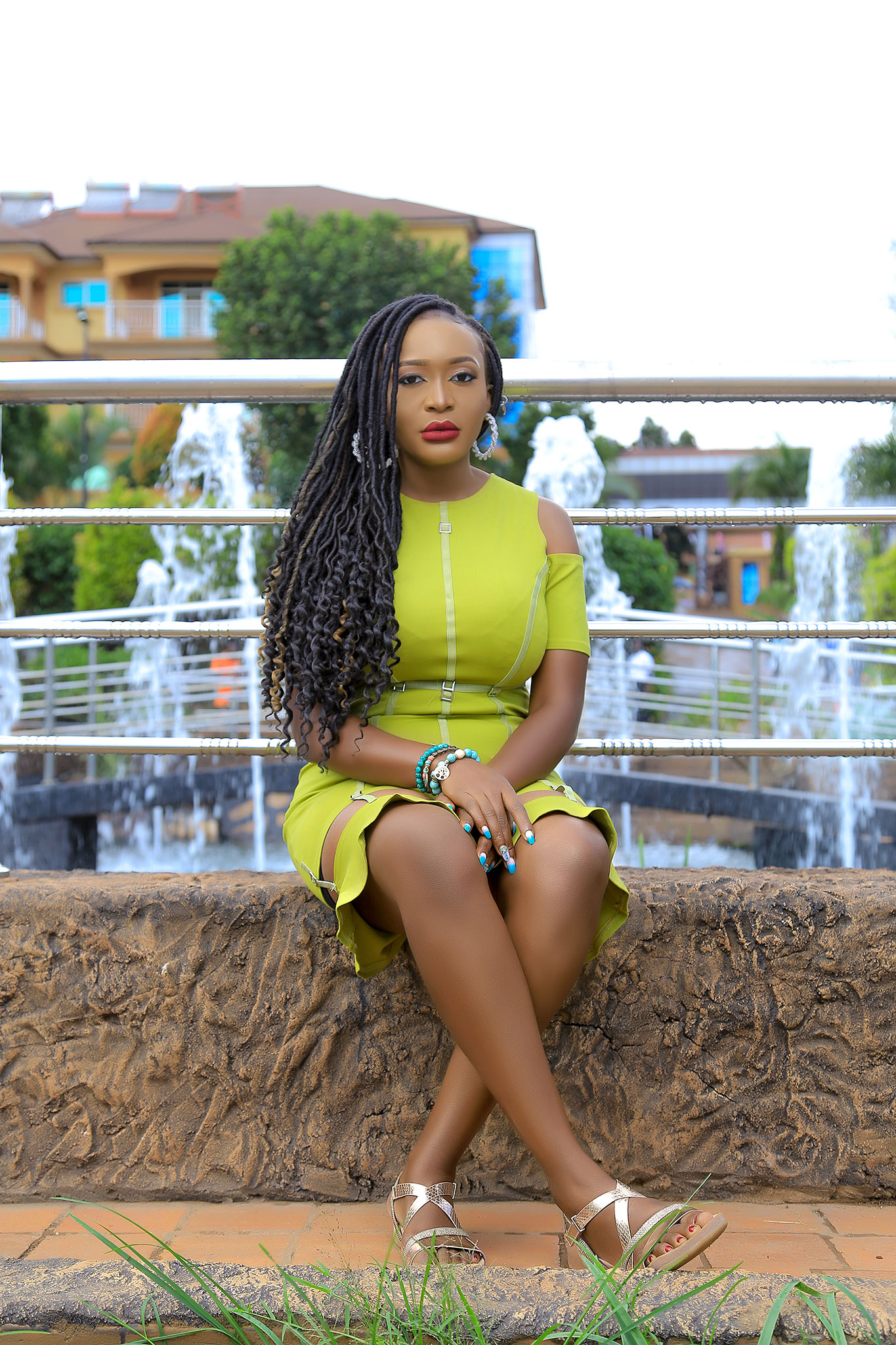 I was invited to attend an old friend’s baby shower. My attendance was more driven by the necessity to show solidarity to childhood friendship than the excitement of the party itself. On getting there, I was astonished; the baby shower was extremely extravagant and glamourous.

As my attendance at the baby shower troubled me, I searched my mind for something I could liken the experience to. I remembered my travels in one of the refugee settlements in Kyaka II, Kyegegwa district in Uganda. I had traveled to the settlement to attend the closure of a humanitarian program that was intended to create awareness on child marriages and teenage pregnancies. We ‘crawled’ along the dusty, potholed road as the heat from the sun added misery to our travel experience. We were ‘ambushed’ by a crowd of jubilant Congolese refugees before we reached our final destination. The sound and cheers from the crowd can only be likened to the Bagishu tribe circumcision dance known as ‘Kadoddi’. I asked the driver to pull over so we could quench our curiosity. It was something I had never seen in my entire life. Neither the scorching sun nor the dusty road could stop the women from singing, dancing and jubilating.

Eager to know what the cause of the celebration was, I engaged one of the elderly women who looked equally mystified but still had a clue of what was happening. The woman, who I later came to know is a Ugandan living in the host community, told me that this community of Congolese refugees believe the celebration to be a kind of ritual meant to protect their newborns, elevate their spirits, and bring prestige to their families. The joy of the jubilant crowd was not just contagious, the women were also not mindful of their dressing, age, weight, height, and everyone seemed to care less about who was watching.

She intimated that it was an event held by Congolese refugees every time a woman safely gave birth to a baby.

The safe birth of a child is greeted with such inordinate merriment and the mother of the child receives enormous acclamation of courage and brevity. She is highly respected and handled like a queen. This tradition among the refugees was inspired by the mother’s strength and traditional birth attendant’s ability to pull through a life and death experience. The inadequate access to safe transportation to a health facility, coupled with limited resources and facilities, creates a lot of fear for maternal mortality. So when mothers scale through this successfully, it is often embraced as a miracle, hence the unending call of celebration.

The recent UNHCR health reports indicate that the number of deaths per 1,000 populations across all refugee settlements in Uganda is at 0.12 – which falls below the maximum standard of 0.75 deaths per 1000 population. Although this might be reasonable among refugee communities where conception rates are low, reports from Makerere Institute of Public Health indicate that Uganda has a high maternal mortality ratio – typical of many countries in sub-Saharan Africa – with an estimated 505 maternal deaths per 100,000 live births. According to WHO, about 40% of pregnant women will experience delivery complications, while about 15% need obstetric care to manage complications that are potentially life-threatening to the mother or infant.

It is believable, however, that institutional mortality rates would be higher than national averages due to the fact that women will tend to seek institutional care when complications arise, according to the same report. Supplementary reports from the Ministry of Health and UNFPA indicate that maternal and perinatal deaths remain high and a major concern. There is also a lack of harmony between the audited maternal deaths and a number of maternal and newborn mortality cases are not recorded, health surveillance reports.

However, sometimes, the reality is different. What we read and see in the reports we are talking about cease to make any sense when it’s your loved one passing on while giving birth. When I think of all this, I figure out that just like the baby shower I attended, the refugee crowd jubilation was an event in which people were celebrating a life. However, the difference is that one was more obsessed with creating a social appeal and accumulation of likes on Facebook, Twitter, and Instagram while the other was cheering in acclamation of what, in most cases, can be a very dreadful experience.

As the world embraces the cheers, wines and leverages the attention social media accords, it is noble to step back a little bit and think about those whose lives remain plagued by the inadequacy of basic health care, skills, information, medication, and facilities. If we can spare a few wine bottles to collectively help alleviate the fear of mortality during childbirth by building institutions and establish better health environments where none among us is left behind, it’ll be better for us all.