Adut Akech Shows Off Every Outfit She Wears in a Week on Vogue's "7 Days, 7 Looks" 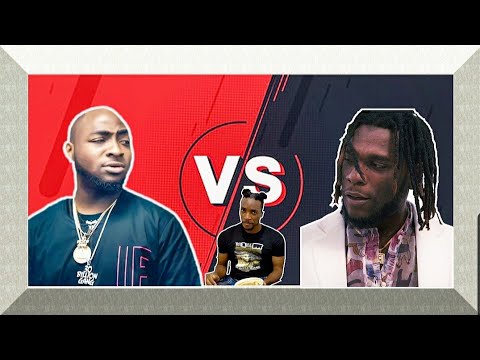 There was a twitter spat between Davido and Burna Boy on Twitter a few days ago, and an immediate fan ‘war’ quickly ensued.

Davido posted a picture of him and Wizkid and said they were the greatest of all time. Burnaboy allegedly said Davido couldn’t play football (sing).

Well, on this episode of Akah Bants, Akah Nnani discusses what the true, real issue may be. Why did Burnaboy throw shade at his long time friend and comrade who said his project (ABT) was coming out soon?

Akah thinks there is something Burnaboy isn’t telling us.