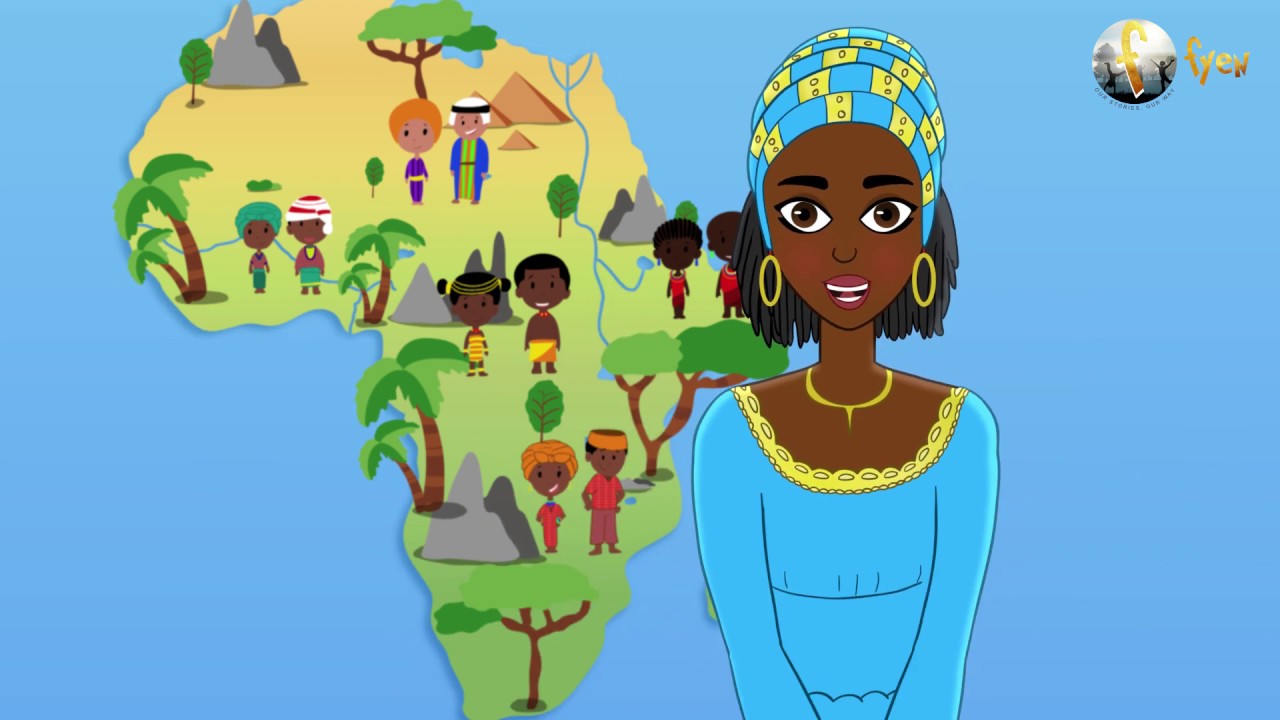 Africa is really doing a lot to ensure the kids are much educated and well informed about their history, culture and tradition.

The trailer for Gambia’s first-ever animated series for children, featuring awesome characters, such as Princess Halima, Bakary on Safari and Samba and Batch is here.

The Fye Network’s animated series promises to be super-informative while using vibrant two-dimensional graphics to engage the kids.

YaAdam Fye, the co-founder of Fyen Network, says the animated series, “We dreamt it up more than 13 years ago, and have finally brought it to life.”

She also adds that “The idea came from our own frustration in the lack of diversity in children’s media: the depiction of African characters as only animals and no princess to call our own. It made it hard for the children born into our family, far from our birthplace to connect with the beauty and magic of Africa”, OkayAfrica reports.