Won Le Wa Ku! Nigerian Leaders Didn't Get Elected To Be Stressed Out Like This 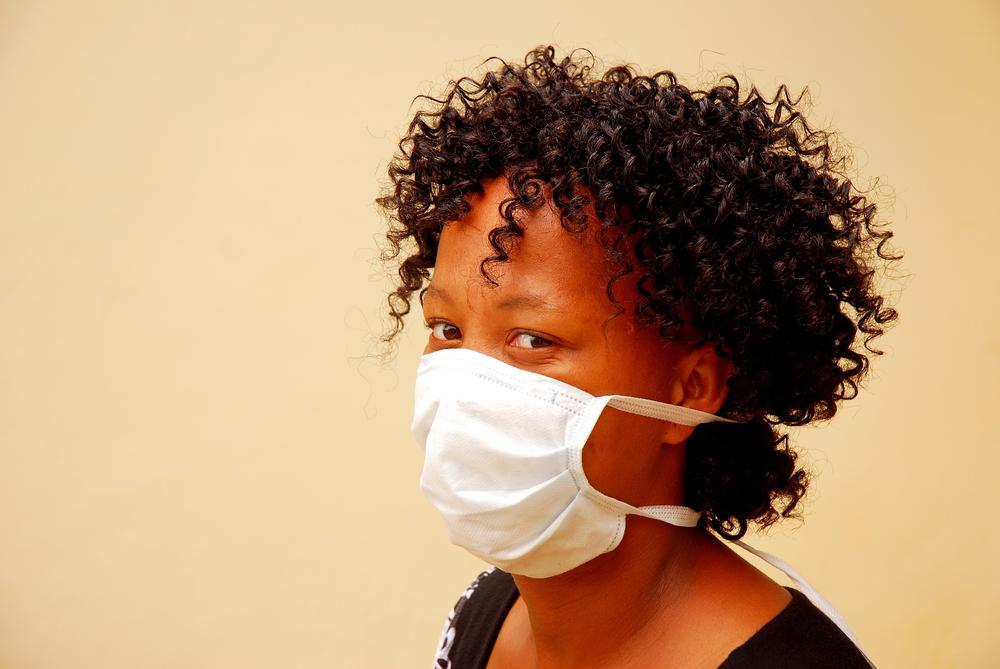 Nigerians seem to have developed habit of calling their politicians Sinzu Money. ‘Sinzu’ describes someone who spends recklessly. The idea of calling their politicians Sinzu Money stemmed from the many occurrences happening in the country where a lot of funds have either been misappropriated, swallowed by one animal or another or not accounted for.

So for many Nigerians, they are always hearing things like “$311million Abacha loot recovered from the US”. However, with all the money recovered or spent on a project, Nigerians do not feel the impact. In fact, the standard of living keeps dropping.

So the name, ‘Sinzu Money‘, is given to any politician who, according to some Nigerians, are not effective and are just embezzling funds without working.

These politicians are splattered across all regions and states in Nigeria. From the security forces, to the healthcare sector, education, electricity, roads and all other sectors, there’s a lackadaisical cross-your-legs-at-the-ankles-and-pick-your-teeth attitude that is associated with those who have been elected to a position or assigned a particular role.

Before an election, they will go all out to campaign and make promises. After the election, they go into hibernation. It is as if these leaders did not get elected to be, in any way, stressed. At the end, Nigerians are forced to talk, create hashtags, scream and push before they get any form of attention.

A typical case is the Nigerian president’s initial hesitance to speak with his citizens during the outbreak of Coronavirus in the country.

In February 2019, before the presidential election, President Muhammadu addressed Nigerians about six times. Prior to that, Nigerians accused him of never addressing them during critical issues like the loss of lives and properties, insecurity, bad economy, fuel price hike and so on. Again, after he won the 2019 election, the president barely addressed his citizens.

After Nigeria recorded the first COVID-19 case on the 27th of February, 2020, Nigerians expected their president to address them, as other presidents did. Alas, this did not happen until the 29th of March 2020 after Nigerians put so much pressure on the president’s media team.

For years, Nigerian moaned about the inhumane treatment meted out to young Nigerians by the Special Anti-Robbery Squad (SARS) and the Nigerian government closed their ears. It was only after a lot of outcry and criticism of the government that the Vice President, Yemi Osinbajo eventually called for an overhaul of the management and authorities of SARS.

One of the methods adopted by Nigeria leaders to waddle their way out of their responsibilities is denial.

In 2019, the Minister of Agriculture and Rural Development, Mohammed Nanono, despite claims of Nigeria being the poverty capital of the world, said that there is no hunger in Nigeria. He also claimed that with 30 Naira, one could conveniently feed in Kano.

Rather than solve problems, Nigerian leaders try to deny problems into nonexistence. This gimmick has worked for them; it has helped them pretend not to see the real situation on ground – until it gets out of hand.

Another device that works for them is beheading a head once there’s a headache. For many Nigerian leaders, rather than solve a problem, they use brutal force as a weapon to eradicate it and in the process, they trample on people’s human rights and plunge the citizens into more hardship and poverty.

This mental laziness is a way of telling the citizens that they cannot coman goan die.

For instance, rather than regulate motorcycles and tricycles in Lagos, the state government decided that an outright ban was the solution. In the process, many Lagosians lost their source of livelihood and the citizens trekked for days. Up until now, the state government has not provided an alternative, neither have they improved the mode of transportation in the state. The citizens are still using their legedis benz.

Governor Nyesom Wike of Rivers State wanted to show his people that he is a no-nonsense governor. In the process, he demolished two hotels for flouting the lockdown directive. Although the hotel management were wrong, demolishing the building that pays taxes and employs people is like shooting yourself in the foot. In the process of enforcing the law, Wike has cut short the livelihood of the employees and plunged more people in Rivers state into poverty.

If you ever wonder why Nigerians are so critical of their government, it is because many Nigerian leaders are not just incapable of solving problems, but they are also relaxed, even while the country burns and the citizens starve or die. It is as though they know what to do but are not bothered enough to do them. The onus now falls on the citizens to keep ‘squeezing their leader’s necks’ until they do their jobs.

To get Nigerian leaders to work, Nigerians have to hold their feet to fire. It is an unfortunate situation, but it is what it is. The only thing Nigerians truly have left is their voice. Thankfully, they seem to be using it fairly well. A clear example is the suspension of the RUGA and the Social Media Bill. However, so many ‘battles’ have not been won – like the #EndSars campaign.

Sometimes, it also gets very tiring – having to talk and talk and protest before the most basic things are done. But being in a developing country with excessively flamboyant and corrupt leaders leaves Nigerians with no other choice. In the midst of the screams, criticisms, hashtags and protest, Nigerian leaders are still performing below standard. Some are not even performing at all. There are so many elected officials that Nigerians don’t know of. That’s because the office is hardly functional and the officials do almost nothing. Until the outbreak of Coronavirus in Nigeria, many Nigerians had never heard of Sadiya Umar Farouq – the Minister of Humanitarian Affairs and Disaster Management and Social Development. That is because the average Nigerian on the street has never felt the impact of that department.

Now imagine what will happen if Nigerians decide to get tired, stop talking and let their leaders do as they wish. Kasala go burst, country go dabaru.

As it stands, Nigerians do not have the luxury of silence, neither can they afford to just fold their arms and watch. To have a better life in Nigeria is to consistently fight for it. There is no other way.

A little sleep and a little slumber and Nigerian leaders might loot the country dry and sell all citizens.

BellaNaija Presents Living Your Difference: Thelma’s Experience of Being Intersex & Living in Nigeria is All the Inspiration You Need Today