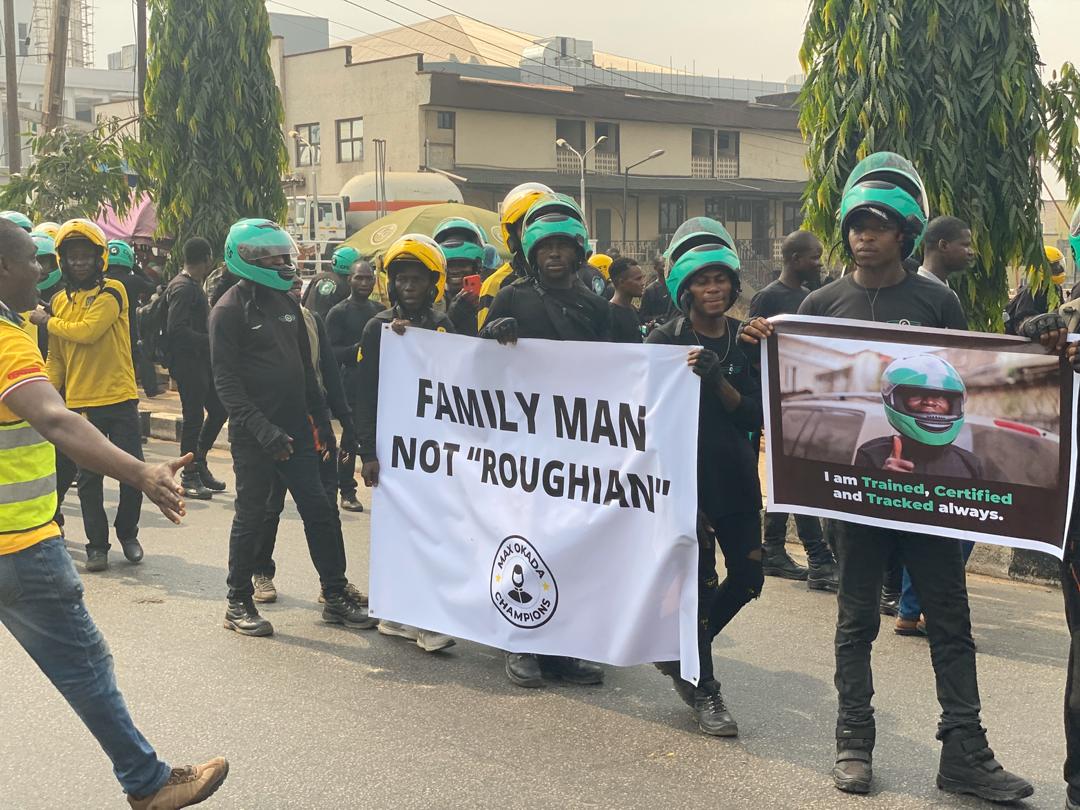 It has been four days since the ban of motorcycles and tricycles in Lagos State, and so far the whole situation has not been very good for commuters.

A lot has happened since the ban was fully effected, from violent to non violent protests, thousands rendered jobless, increased traffic jam, and so on. Here are some major events that has taken place so far.

1. The CEO of one of the popular bike hailing firms (Gokada) has laid off a majority of the riders and spoke out against the outriight ban of bikes and tricycles. In a bid to make the government regulate the motorcycle system of transport in Lagos, he said:

Since we re-launched in September 2019, we had about 250 accidents most minor out of the 350,000 or so rides that we have given. I will tell you, our drivers are safe. We can show you the records to show our drivers are safe. And every day, our priority is not how much we are earning but how do we make our services safer.

Fahim Saleh, whose company was among the pioneers of motorcycle ride-hailing services in Lagos, lamented that it is tough for him as an entrepreneur at the moment, but he would not give up on Lagos and Nigeria because of its great potential. For now, the company has plans to navigate towards goods delivery services.

2. In spite of the ban and restriction of commercial motorcycles (okada) and tricycles (keke), the usual traffic congestion in the metropolis still continues, and has in some cases gotten worse. 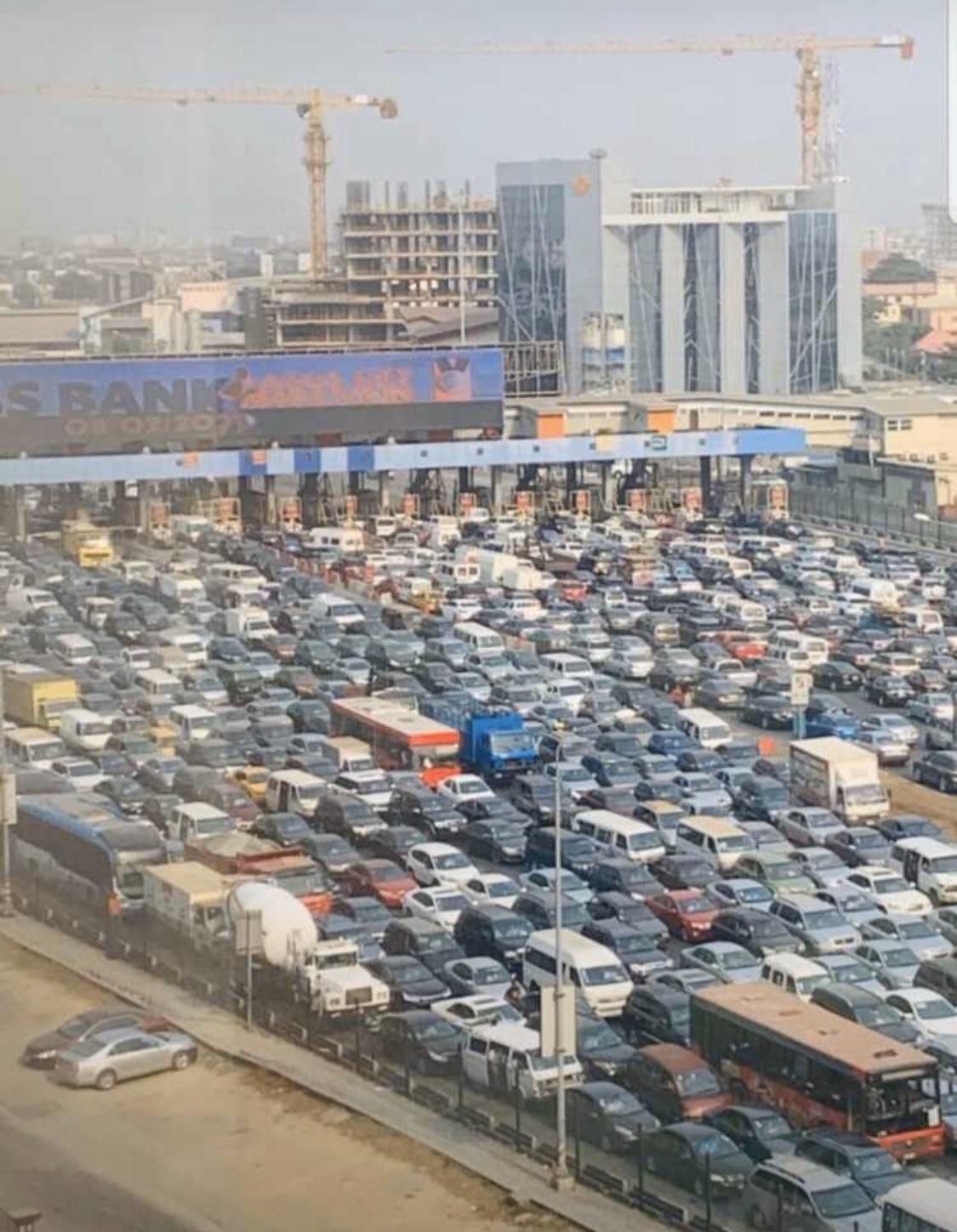 4. It looks like there is no hope for the return of motorcycles and tricycles in Lagos state because Governor Babajide Sanwo-Olu has stated that there is no going back on his administration’s decision to ban motorcycles aka Okada and Keke NAPEPs in the state. According to Tribune, Sanwo-olu said this during the formal launch of the boat and ferry alternatives he had earlier promised to launch. 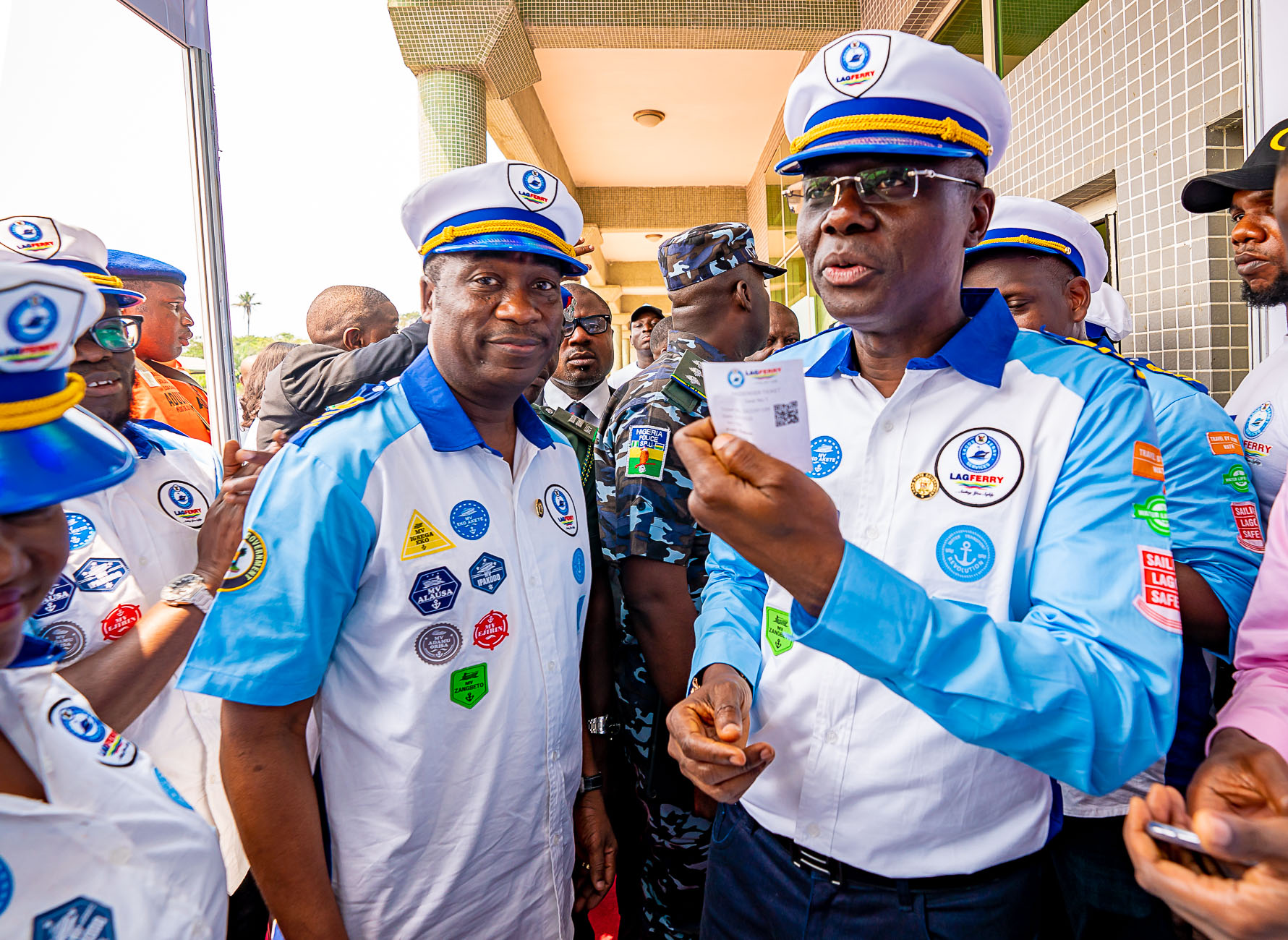