Find out Bokang's Test Result on Episode 69 of "MTV Shuga: Alone Together" 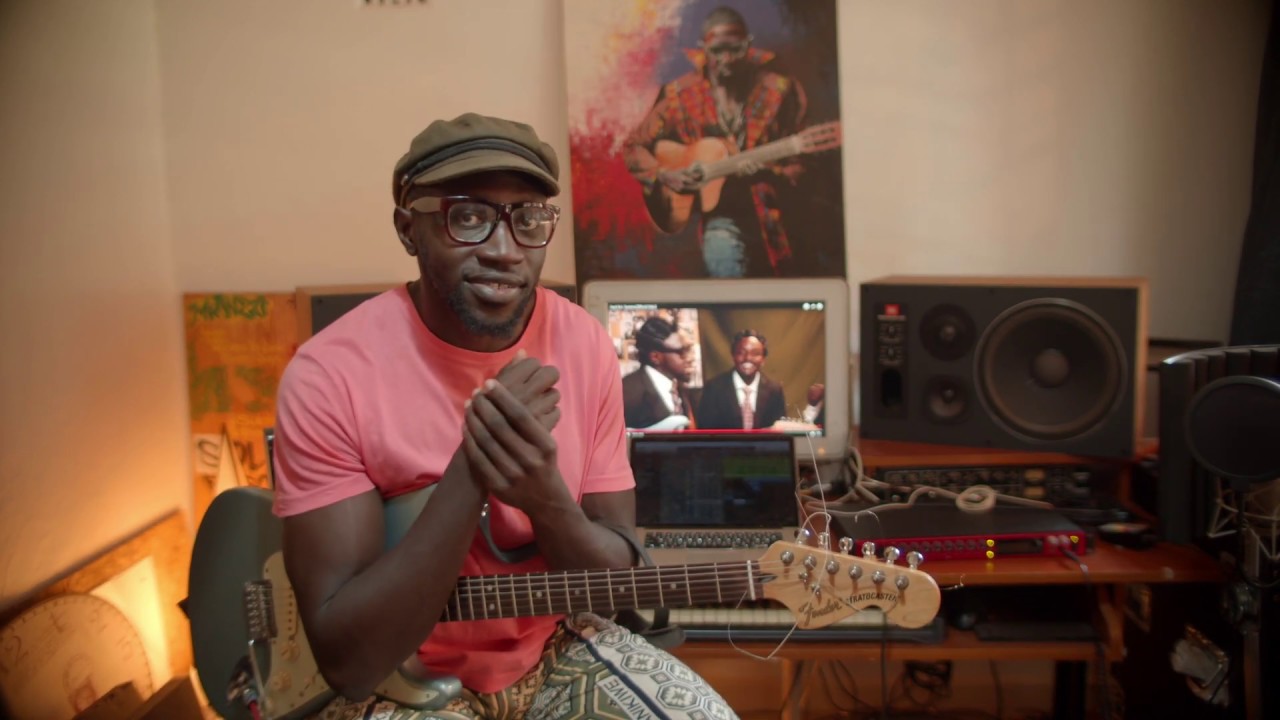 Kenyan afro-pop band, Sauti Sol, recently released their first track for the year, titled “Suzanna“. “Suzanna” tackles the controversial phenomenon of sponsors/blessers. With their clever irreverent lyrics and sharp with, they poke fun at a woman who is a beneficiary of the champagne life as sponsored by an older man.

Sauti Sol’s guitarist, composer and producer, Polycarp Otieno, better known as “Fancy Fingers” is here with a simple guitar tutorial on how to play the hit single.

These Celebrties are saying “Thank You” to Nigerian Health Workers ????