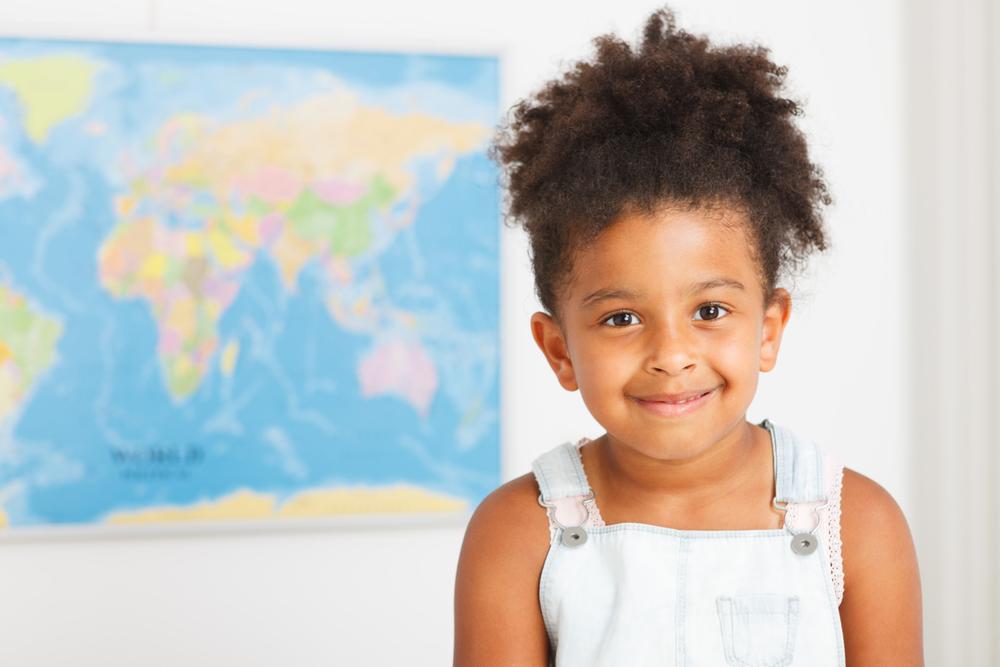 It is usually said that children are the leaders of tomorrow – I used to totally accept that. However, as I grew older – both in age and in understanding – I began to question that narrative. In reality, there is no day called ‘tomorrow’. Today is that ‘tomorrow’ we talked about yesterday. In essence, if we’re not actively creating and shaping the future for our children by putting in the work today, there would be no leadership opportunities for them ‘tomorrow’. Tomorrow is only a projection of today’s sacrifices, so if you don’t buy a ticket, don’t expect to win the lottery! That was one of the things that Mufasa got right in The Lion King; he prepared Simba from the jump for future leadership of Pride Rock.

The More Things Change, The More We Remain The Same

One of the things that leaves me gobsmacked, and for which I have never hidden my grouse, is how our educational curriculum in Nigeria is still very pedestrian.

Let me put that in context:

I am in my twenties, meaning that over two decades ago, I was in primary school. There, I was told then that Ali is a boy, Simbi is a girl, Edet lives in Calabar, Eze goes to school.

Today, in 2020, children are still being taught that Ali is a boy, that Simbi is a girl, that Edet lives in Calabar and Eze still goes to school. Meanwhile, I have graduated from the university seven years ago!

Thing have not changed in at least twenty years – the school curriculum is still more or less the same. So is it possible that Ali is now all grown up and married with his own kids? That Simbi is now one of the power brokers in the fashion industry? That Edet now lives in Lagos because of his role as Chief Executive of a top tier bank? Or that Eze is now in the Senate as an elected public office holder?

Where is the evolution of these stories? Why can’t we update the learning experience for our children? Now you know why some parents ensure their wards attend schools that run international curriculum even though it costs them an arm and a leg – they know that the competition is no longer local but global. This is one of the reasons why we, in most cases, have to take remedial studies before gaining admission abroad.

I owned by first laptop when I was already in the university! That is a serious anomaly because at 19, Mark Zuckerberg founded Facebook. At 20, Bill Gates founded Microsoft. At 21, Steve Jobs founded Apple. Today, these three companies are among the famous ‘Big Five’ in the United States of America with a combined market capitalization of at least $3 trillion! I want to break that cycle for my children. If possible, my child’s first word shouldn’t be ‘dada’ but ‘data’.

Let me bring this closer to home. One aspect of the politics surrounding schools’ reopening is that this pandemic has really exposed the level of our dysfunction – that’s why some people are pushing for an immediate resumption of physical classroom learning to save face. In more developed societies, the transition to online school or e-learning isn’t too cumbersome because not only do they already have the infrastructure in place, that option has been in their playbook for a while.

Here, we have many children disenfranchised from learning because the system has failed them. Since I was born, I am yet to see any state or Federal Government budget in Nigeria with at least 26% allocated to education as recommended by the UNESCO.

Are We Protecting Children Enough?

Hell no! If you check the newspapers or online news platforms, you’re sure to find one or two cases of paedophiles on the loose, some of which are incestuous acts. Those are the ones reported, there are far more that we never get to hear about. In some of these cases, the perpetrators get away with a slap on the wrist because its termed a ‘family matter’. Tons of children are still with their captors. We keep playing the ostrich while our little ones are turned into statistics.

The future of over 13 million out-of-school children estimated by UNICEF hangs in the balance. We’re skating on very thin ice – this egungun is already on the expressway. If we don’t do something about it, those with bad intentions will weaponize their desperation and the society will be worse off for it.

Yes, They Can! And I’m Not Kidding!

The idea of civilization is to bequeath a world better than we met it to the next generation. Especially when we’re coming from a more traditional background, it takes courage to allow children born in a transitional era to go on and be the best they can be.

In the hit Disney, animated movie, Moana, her parents told her she was going to be the next village chief but they also told her never to go beyond a certain point on the seas. She eventually did and found out the so called ‘tradition’ of not sea-faring by the villagers was nothing but cleverly constructed lies to hide an ignoble past.

Same with Warner Animation Group’s Smallfoot, where Migo, the young son of Dorgle, the gong-ringer always believed that it wasn’t any of the community’s effort that made the sun ‘wake up’ every morning. He dared to journey in search of the truth, only to find out another world existed out there and the myths and traditions were all concocted by the Stonekeeper.

The common factor in both stories is that the older generation projected their insecurities and incompetence on the next generation, but it took one child that was curious enough to question the status quo, to lead the change.

So here’s a challenge, do something special for your child or any child around you. Beyond the usual gifts, have a conversation with them. Ask them what they really want to do when they grow up, ask them what they are currently experiencing that they don’t like and what changes they would love to see you make. You’ll be surprised at the answers such honest conversations will spring up.

Most importantly, tell them you love them and that this too shall pass!

Mfonobong Inyang is a writer, speaker, photographer, cinematographer, media & tech egghead and nation-builder. A master storyteller that has developed premium content for brands on corporate communications, book projects, scripts and social media. A graduate of Economics – he speaks the English, Ibibio, Yoruba, Igbo and Hausa languages. More on www.inspiromfon.com