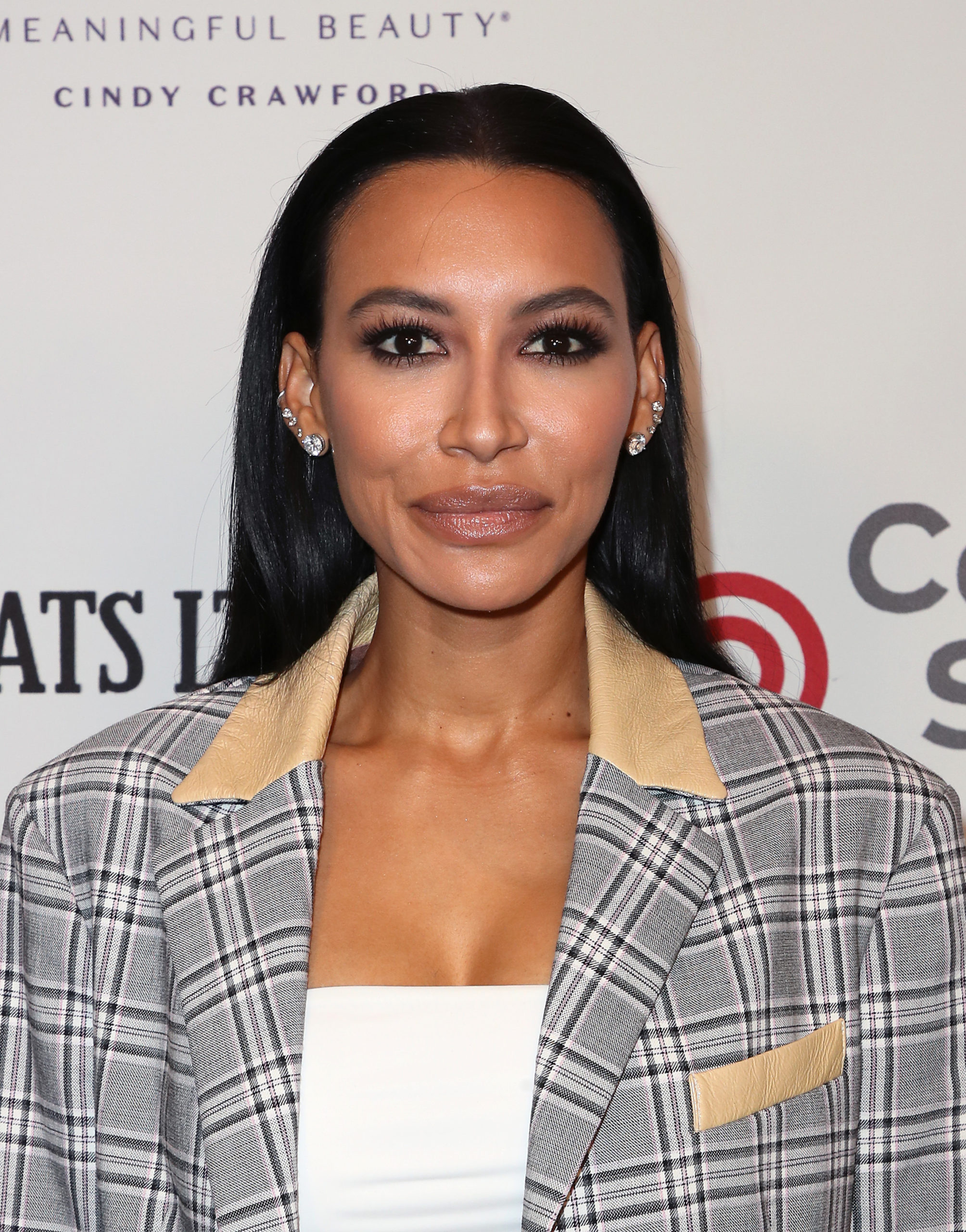 She was such a force, Naya Rivera, in real life and as the formidable cheerleader Santana in cult TV show “Glee.”

The 33-year-old actress went missing while boating with her son in Lake Piru, California, and since then fans have been praying hard for her safe return.

Unfortunately, on Monday, her body was found.

Authorities, according to CNN, revealed that she had mustered all her strength to save her son, but had none left to save herself, before passing.

And now, to remember the incredible talent and force she was while among us, we’re looking back on our favourite performances of her on “Glee.”