Christina Milian to Play Collette Jones in Starz’s "Step Up" 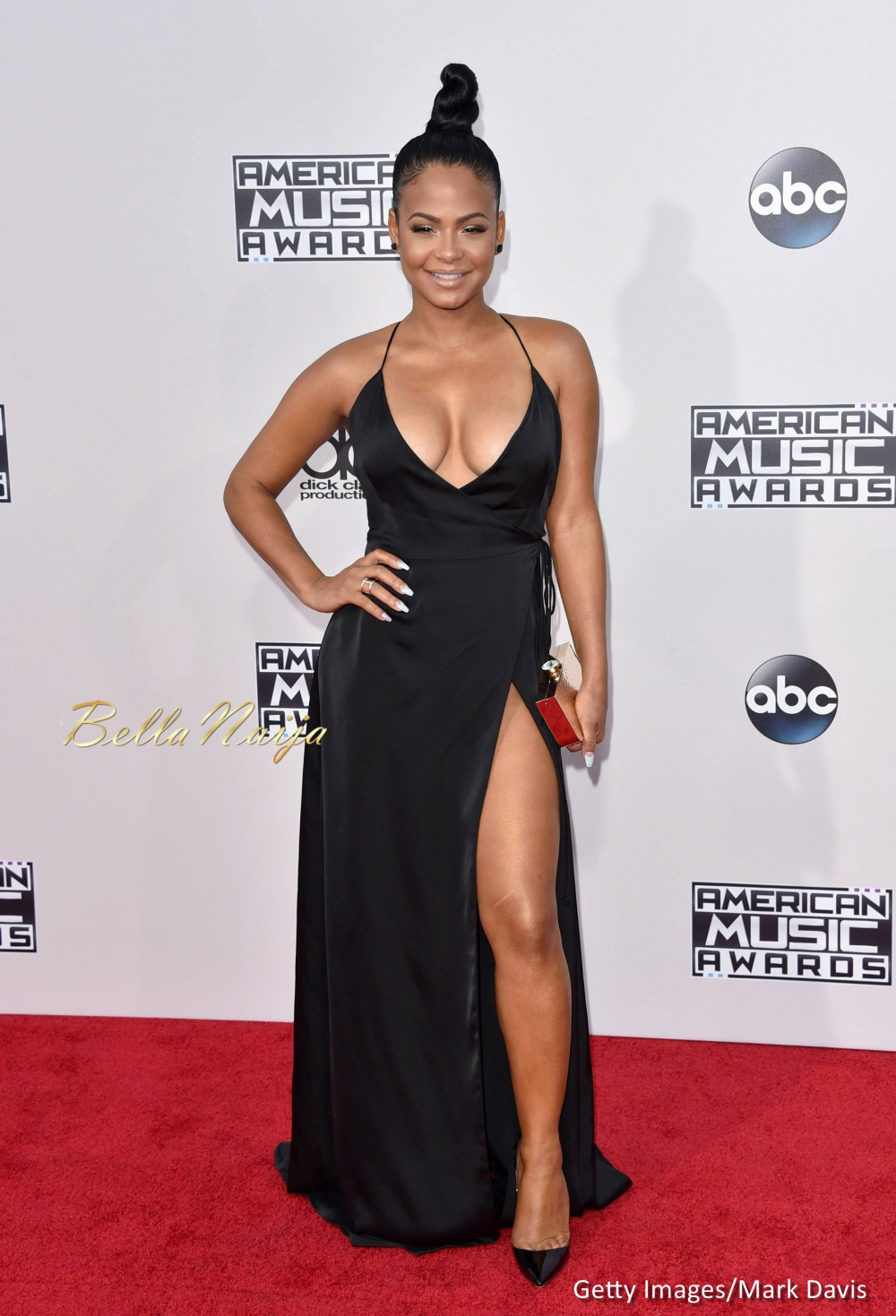 Since Naya Rivera‘s passing in 2020, fans of Starz’s “Step Up” series have eagerly waited to know what’s next for Collette Jones, the character played by Naya. Finally, Hollywood actress Christina Milian has been unveiled as the role’s new cast in the forthcoming season for which production is set to begin this month.

Milian will star alongside Faizon Love, Jade Chynoweth, Carlito Olivero, Terrence Green, Eric Graise, and Kendra Oyesanya and new cast, Tricia Helfer. “I am so excited to join the Step Up family. I know I have massive shoes to fill. Naya was incredible. I hope to honor Naya, her family, friends and fans with a great performance,” Christina said in a statement.

The American drama television series is based on the 2006 “Step Up” film created by Duane Adler. It follows the story of High Water Performing Arts School founder Sage Odom, played by Ne-Yo, and his partner Collette who gives her all to build the academy, earning a new role as Sage Odom’s manager, while sage keeps a dark secret. Collette gets faced with a chance to take the lead rather than be led, when the truth begins to unfold. 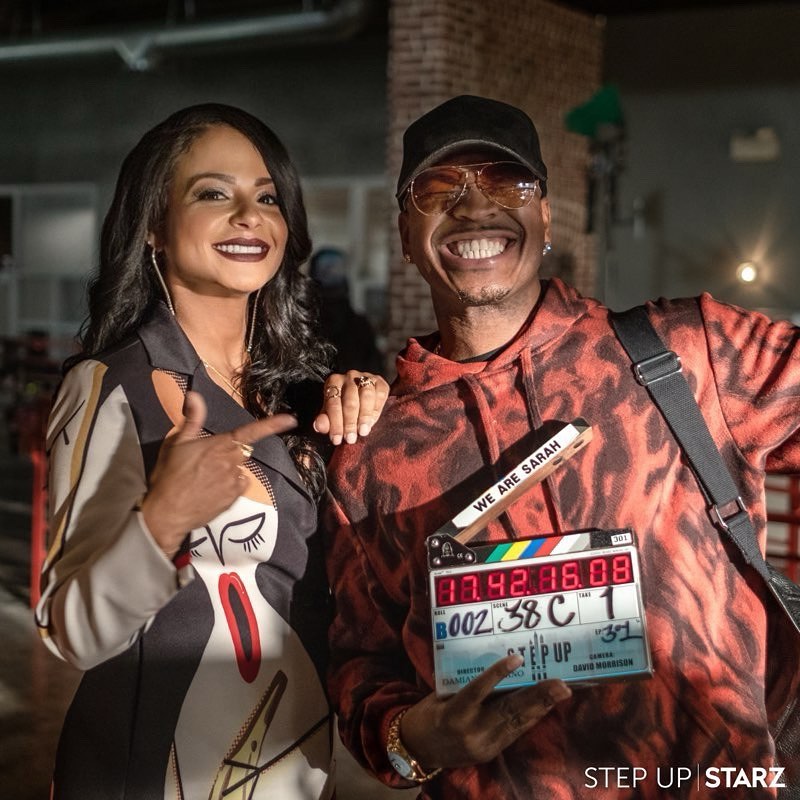 “There is no replacing Naya. Let’s get that straight. Her spirit lives on in our memories and every part of what this show is and will be. Christina has big shoes to fill and she knows it, which speaks to her poise and respect as a person and an artist. I’m more than certain of her ability to bring an energy and light to this character that Naya’s fans, as well as the rest of the world, will love. We’ve welcomed Christina with absolute open arms and have rallied around her with love and support. I’m excited and can’t wait for the world to see this!” Ne-Yo said in a statement released by Starz.

Executive producer of the series, Adam Shankman says, “Step Up has been an indelible part of mine and my partner, Jennifer Gibgot’s life for 16 years and never did we think we would feel so much loss as we have with Naya’s passing. But speaking as her friend, colleague and forever fan, nothing makes us happier then being able to celebrate the continuation of this story with the extraordinary Christina Milian and the brilliant, boundary pushing team at Starz. We promise not to disappoint.”

Toyin Abraham Got a New Car!