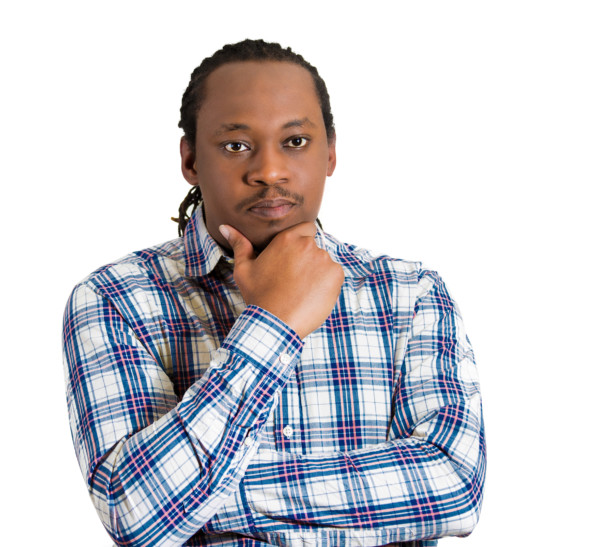 Martha was a final year student at the university and was in good standing. In fact, she was on her way to earning a first-class degree when the unexpected happened.

In school, Martha was very enterprising as she had been involved in selling anything legally possible to sell ranging from shoes, clothing materials, textbooks, etc. She sold anything that has a price tag to it and she was so hardworking that it was a mystery to her classmates who wondered how she was coping with school work.

Martha had a little secret; she studied late at night every single day so she could catch up with her studies.

One fateful day, she was summoned and informed that her college results were not complete hence she wouldn’t be graduating. Truth be told, she was expected to have made up for her withheld result before this time but she forgot along the way. She was given admission on the grounds that she would present the withheld result much later as it was a compulsory subject, English language.

After many discussions and pleas, it was too late for Martha and she was asked to withdraw, which meant three wasted years.

What would she do now? Who will help her? She would have to sit for all the papers again and write entrance exams all over again – which could take years because she came from a poor home.

She accepted her fate and started preparing for it. This journey took her 2 years, all thanks to her entrepreneurial quest. She wrote the exams and got back into school 2 years after and still graduated with a first-class.

Upon graduation, she set up her own business and began to employ young men and women. She is very passionate about encouraging young people, especially students to learn entrepreneurial skills.

Martha had something that stood her out. What do you think this is?

The reality of life is that we always face similar situations like that of Martha, where life seems unfair to us despite our hard work and sincerity. What do we do? Hang our heads and withdraw into our shell? Refuse to come out and interact with people for fear that others might be laughing at us behind our backs or even to our faces? Or would you learn from the situation and make necessary adjustments?

What makes the difference between individuals who respond differently to a setback – one person giving up and becoming overwhelmed while the other person appears unmoved and perseveres until success is made – is nothing more than what has been built over time: emotional muscles. Just as physical muscles don’t grow all of a sudden, so are emotional muscles built.

If you want to build emotional muscle, here are 6 things to keep in mind:

You need a healthy way of containing and releasing the currents of feeling — hit a punching bag, run, write furiously, cry with a trusted friend. The ability to put your emotions in check to avoid violence is very important.

Name the feeling and recall times you’ve felt it before

You think this problem is all about your new lover, but I guarantee it’s not. Talk to someone who is trusted and is not involved. Or write, paint, sing to get closer to what’s inside.

Respond to ‘I’m being a baby’ with the truth: ‘no, I’m feeling hurt and insecure’. Judging is easy, what’s harder is experiencing your emotions rather than just reacting.

Pull back from your lover in these moments

Fighting will make you too needy, and you’ll want a response that you’re probably not going to get.

Remember, you’re trying to learn new responses, not limit what you feel. Maybe you don’t like sadness but think of it like rain. Even if you don’t like rain, it’s pretty limiting to never go out in it.

Overthinking, at the peak of conflict, isn’t wise. In a stormy ocean, you need physical strength to remain oriented and to get to shore. Don’t overthink or react based on this ‘storm’ you’re feeling inside of you. Afterward, you’ll probably feel exhilarated and confident. You may decide this is not a good relationship for you, but that’s not because you couldn’t handle the storm.

Remember that you cannot control how people treat you or what they say about you, but you can control how you respond. It is no one’s duty to make you happy. That is your responsibility.

Toluse Dove Francis is a trained Life Coach and mental health practitioner and Board Director at The World Federation for Mental Health. You can find him on social media via @tolusefrancis(IG and Twitter). He writes via his website tolusefrancis.com and teaches on [email protected]