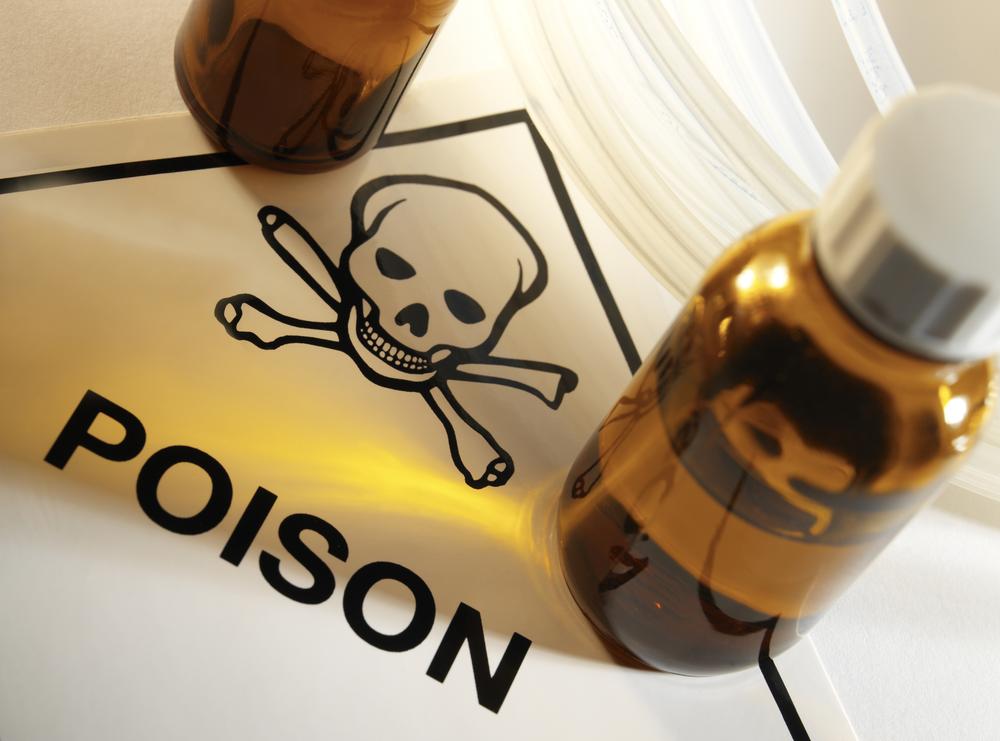 My master’s degree dissertation was on ‘Environmental Risk from Heavy Metals in Soil – Plant System in the Contaminated Mersey Estuarine Plain, United Kingdom’, and my conclusion, afterward, was that the site where I got my samples from was formerly used to dispose of chemical waste decades ago and now farm animals are grazing there. My results showed that heavy metals were present in the soil and the grass would possibly be eaten by the farm animals and we eat the animals – meaning we probably have heavy metals in our stomach.

In Nigeria, we have Olusosun in the middle of Lagos with thousands passing it every day, this landfill releases Methane and other Greenhouse Gases (GHG) that can cause not only explosions, but is also detrimental to the human health. An interesting fact a lot of Nigerians do not know is what triggered the formation of the Ministry of Environment (then FEPA) in June 1999. The discovery of the dumping of toxic waste from Italy at Koko port in the then Bendel state, now Delta State, in 1987 led to the establishment of the Federal Environmental Protection Agency (FEPA).

Recently, what looked like snow, which was later discovered to be ‘foam’ from a chemical company, was seen in Anthony Village in Lagos, Nigeria. The Senior Special Assistant (SSA) to the Governor of Lagos State on New Media, Gawat Jubril, shared that what actually happened was a tanker fell overnight and emergency agencies poured foam material to prevent combustion. Smart thinking, Lagos state.

This got me thinking about how many times tankers fall on the road and we do not take the necessary measures. How we have left the largest landfill in Africa in the middle of Lagos? I thought about how plastics litter our roads, with only a few people recycling. It got me thinking about how chemical companies from developed countries used to come to Nigeria and other African countries to dispose their waste, which was what birthed the International Treaty known as The Bamako Convention: the ban on the import into Africa and the control of trans-boundary movement and management of hazardous wastes within Africa.

The Basel Convention was before the Bamako Convention; but the failure of the previous was what birthed the latter. It is the Koko Port incident that happened in Delta that strengthened Africa’s stand on the establishment of these treaties. Many years later, we still face poor disposal of chemical waste and mismanagement of spilled chemicals. The reason why chemical waste has been singled out in this article is because of the recent event in Anthony, which got me thinking of so many related incidences that were not handled appropriately.

The impacts of poor disposal of chemical waste are too many to mention. Is it the impact on our health, or environment, or even our plants? What of our ozone layer, the ecosystem, infants, children, pregnant women, the elderly… the list is long. It is important to note that there are chemicals that are odorless, so you might be inhaling it and not know. There are so many that are colorless that you might touch or inhale and not even know.

I did my internship in NAFDAC (National Agency for Food and Drug Administration and Control) because my first degree was in Industrial Chemistry and I remember a particular chemical called Perchloric Acid that was used to terrify us then. The Laboratory Technicians used to say that if we inhaled Perchloric Acid for a few seconds, one could die. True or not, I knew the inhalation could lead to other health complications which could ultimately lead to death. Later on, I realized they instilled the fear to keep us far away from it, especially whenever we were not properly kitted. So we always used our Personal Protective Equipment (PPE) before heading to the fume box/hood.

This is an appeal to every one of us – the Government, private companies, industries, schools, hospitals, and individuals as well, to be careful with how we handle chemicals and how we dispose of them. We need to educate and enlighten people that chemical waste is different from other types of waste and needs to be handled differently. Chemical products manufacturing companies need to dispose of their waste with the regulations of the country. We have over fifty legislation on the environment and there are those for chemical waste disposal. The enforcement agencies need to intensify their work against indiscriminate disposal of chemical waste. We also need to collectively do better.