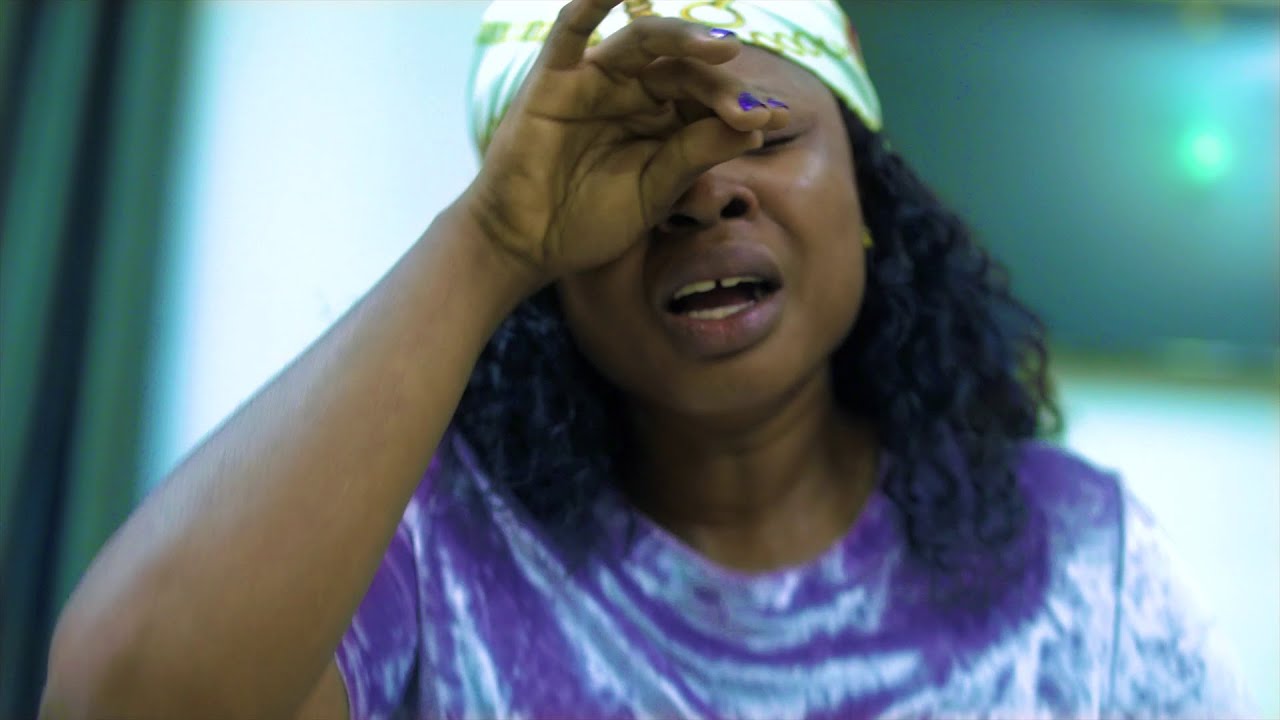 “Conception” follows the life of a couple having issues with conceiving, but Akande’s mum has decided to make their matrimonial home a living hell by inviting Akande’s greatest regret.