Adekunle Gold is Introducing "AfroPop Vol. 1" to You with Beautiful Words of Wisdom 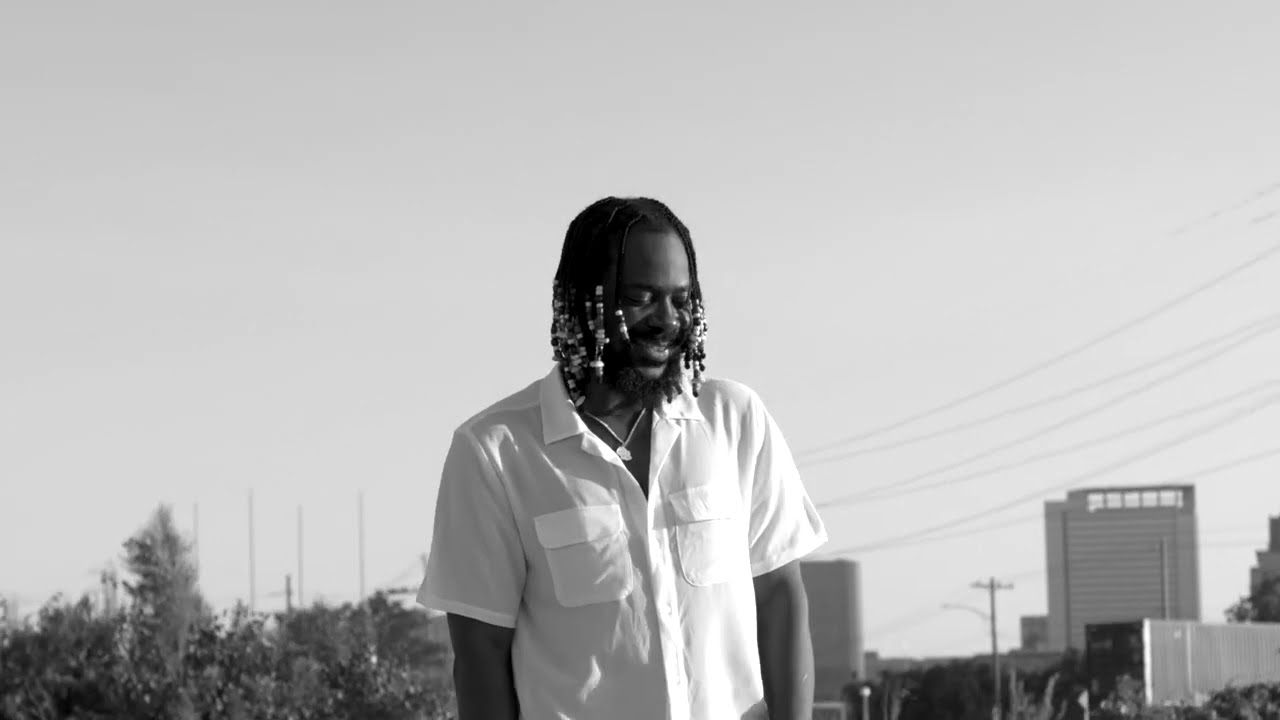 You’ve listened to some of the tracks off the upcoming project starting with, “Something Different“ and “AG Baby” and with this, you probably already know Adekunle Gold‘s “AfroPop” is about to be LIT.

Now though, the music star is officially introducing his third studio album to his fans, and he’s doing so with beautiful words of wisdom.