Burna Boy talks "Twice As Tall" Album, Diddy & the Power of Unity on “The Breakfast Club” 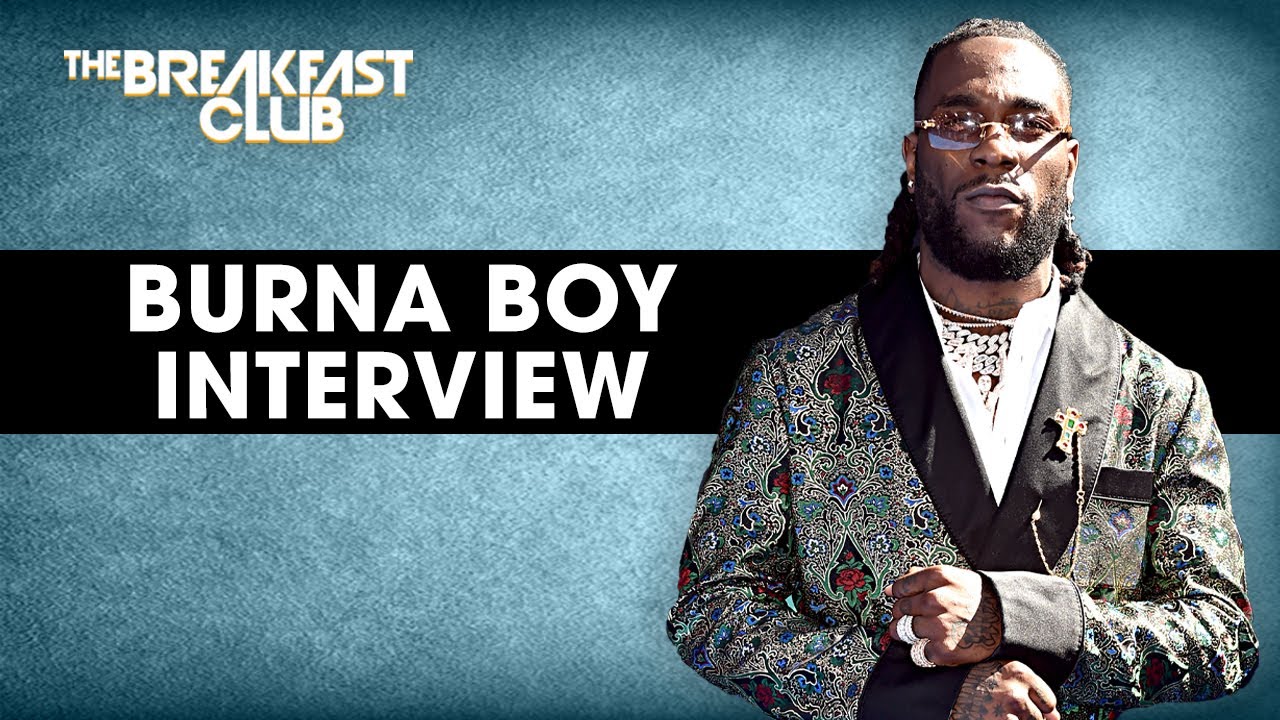 Burna Boy is the latest guest on The Breakfast Club.

The Breakfast Club features celebrity interviews, Charlamagne tha God’s Donkey of the Day, Angela Yee’s Rumor Reports, DJ Envy’s mixes and so much more! Every guest visiting the world’s most dangerous morning show is grilled with their signature blend of honesty and humour.

On this episode, Burna Boy talks to the hosts about his album “Twice As Tall”, the power of black unity, African and so much more.

Here are some highlights