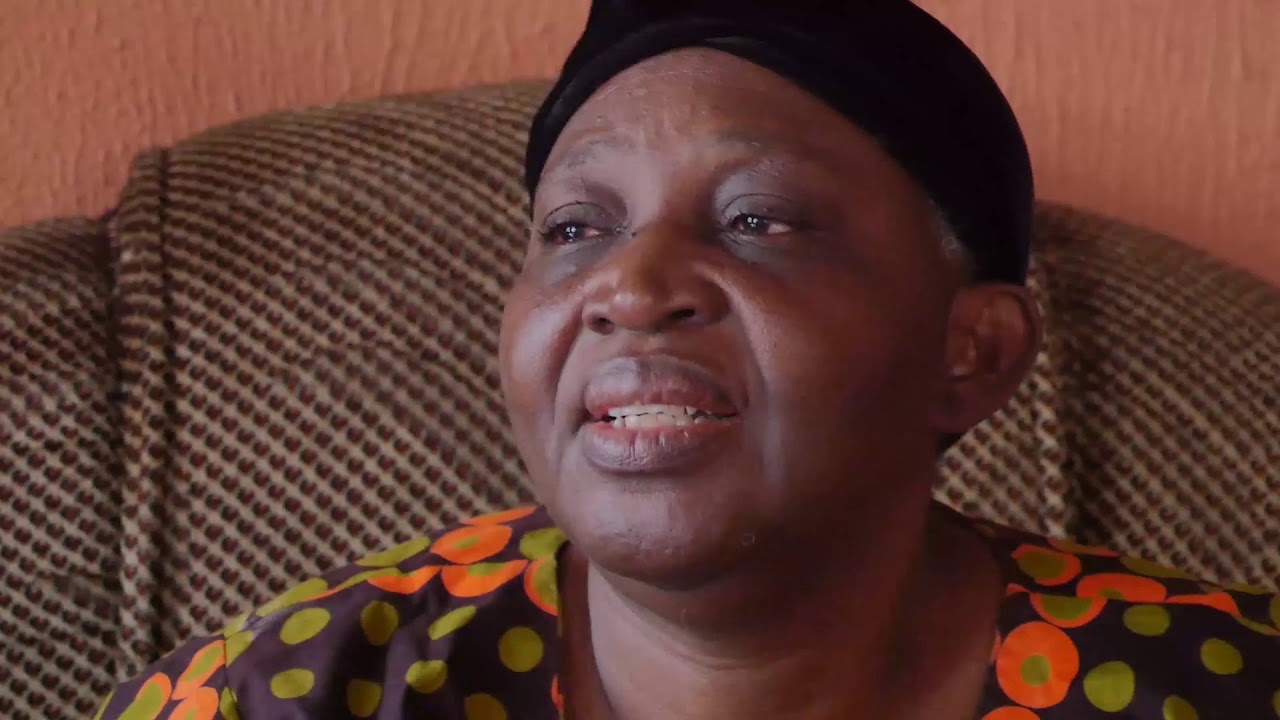 AnuOluwapo Adelakun, a multi-skilled Journalist, Award-winning Documentary Filmmaker has premiered a short documentary “Phoenix Girl“, which tells the story of a young Nigerian lady who survived an acid attack as a child. Her riveting account leads us into the unregulated world of corrosive substances in Nigeria begging for attention.

I had initially set out to film a subject matter that was entirely different. At the time I was training to be a filmmaker in the UK and I had come to Nigeria to film. It was rough but went well until I got back to the UK for post-production only to find out that my hard drive had crashed in transit. All efforts to retrieve lost files proved futile. I spent 3 months in emotional recovery Lol! When the storm was over, I began to think about filming again. I knew I wanted to make a documentary film that would make a change and address an issue faced by marginalized women so, I prayed. I asked God what He would have my film and I heard the whisper ‘Acid’ in my heart. Three days later, I found my main subject on social media. After weeks of convincing my Supervisors that it was safe to film in Nigeria (my country o!) and promising not to get bathed in acid, I boarded a plane again and came back home to film Phoenix Girl. This time I backed up my rushes everywhere!

I believe ‘Phoenix Girl’ is the answer to the prayers of the many ostracized women who are survivors of acid attacks and indeed any burn as a result of malicious intent and violence. Producing this was a process of shocking unravelling revelations and it is my hope that this film will wake us all up to the madness that is the unregulated sale of acid in Nigeria and prompt enforcement of the already existing laws touching on violence against persons especially women.