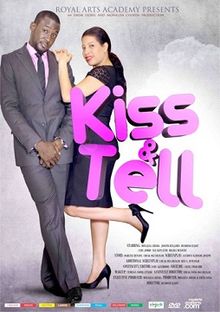 The film revolves around two casanovas, friends and business partners; Iyke (Joseph Benjamin) and Bernard (Desmond Elliot), and a divorce lawyer, Delphine (Monalisa Chinda), who is a divorcee herself and doesn’t want to have anything to do with men again.

Bernard strikes a bet with Iyke which involves Iyke having sex with Delphine in ten days or forfeit five per cent of his shares to Bernard; if Iyke succeeded, he’d have five per cent of Bernard’s shares. However, Bernard tells Tena (Nse Ikpe Etim), Delphine’s best friend about the bet in order to have an edge, thereby complicating things for Iyke.