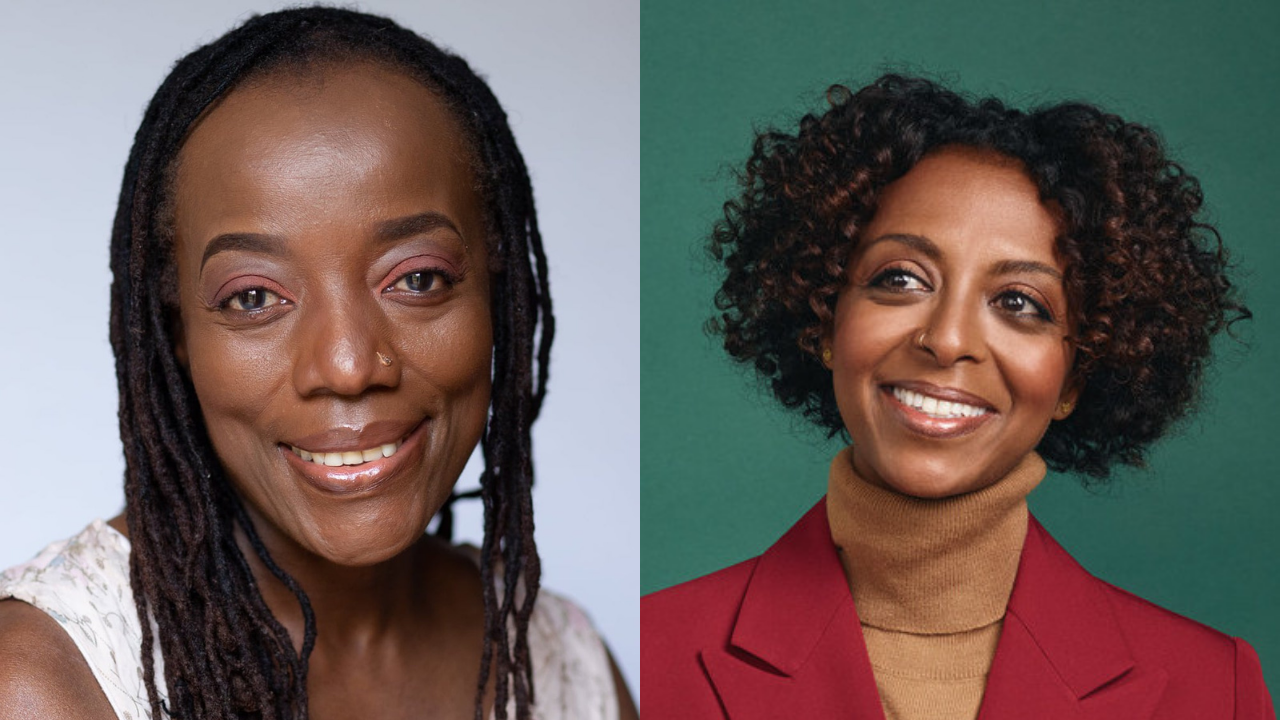 Tsitsi Dangarembga and Maaza Mengiste have been shortlisted for the Booker Prize for fiction this year.

Zimbabwean novelist Tsitsi Dangarembga and Ethiopian-American author Maaza Mengiste’s two novels “This Mournable Body” and “The Shadow King” respectively, made it to the longlist among 13 contenders, which were selected from 162 novels by a panel of five judges. Now, they have also been shortlisted for the prize.

“The Shadow King is on #TheBookerPrize Shortlist!!!!!!!!!!!! I don’t know what to say. OH MY GOD! Elelelelelelelelelele” Mengiste shared on Twitter after finding out the news.

The Booker Prize for fiction is a literary prize awarded each year for the best original novel written in English and published in the United Kingdom.

The Booker prize, has been won by three Africans, Nadine Gordimer, Ben Okri, and J. M. Coetzee. Africans who have been shortlisted are Marie NDiaye, Noviolet Bulawayo, Chigozie Obioma and Oyinkan Braithwaite.

The winner of the 2020 Booker Prize receives £50,000 and can expect international recognition. The shortlisted authors each receive £2,500 and a specially bound edition of their book.

Dangarembga and Mengiste are the only two writers from Africa on the list of 6 authors. Other shortlisted authors include: