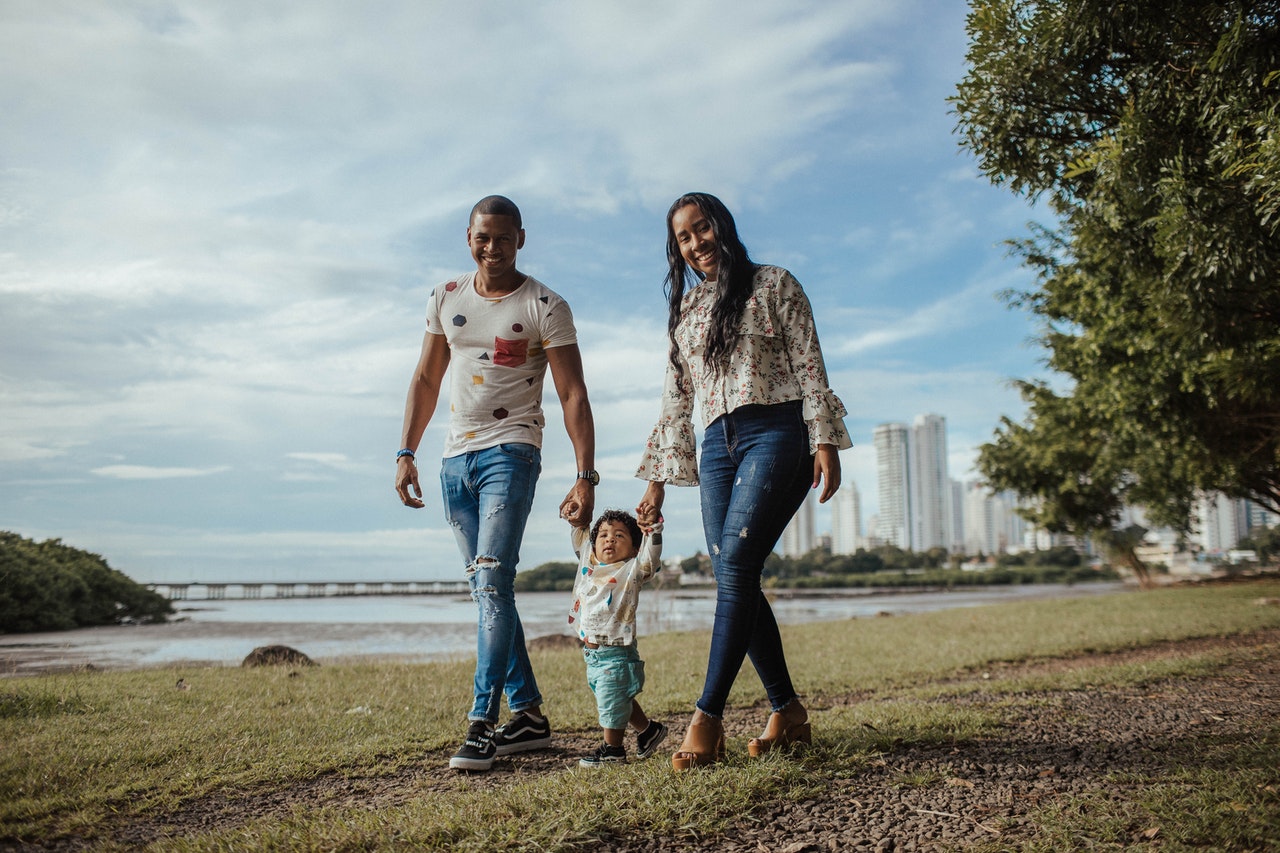 When I was in California, the CEO of Intel Corporations came to speak at my church. His sermon was so good that I sent it to all my close friends and family both in the US and Nigeria. He touched on a number of important points, especially about when you raise your child right but he/she still veers off the path you set them on.

He has, I think, 5 kids. The first four kids are all into the ministry, either part-time or full time, but the last child, at the time of the sermon, was estranged. Ironically, when the last child was 7 or 8 years old, he came home from school one day and told his dad that he believed God was calling him into full-time ministry, so he wanted to drop out of school to pursue this as he couldn’t see the purpose of school in the pursuit of his vocation. His father was shocked that a boy that young could be so aware of his calling and managed to persuade him to remain in school and pursue full-time ministry when he was much older. You can imagine the family’s surprise when, at age 18, the boy told his family that he no longer believed in God and wanted to move away from the family. He moved away from his family and at the time of that sermon – in 2013 I think, it had been 5 years since the father last saw his son.

He was really troubled about his son’s decision to cut ties from his family and constantly wondered what went wrong and if it was something he or his wife did. He wondered if he didn’t raise the boy right but in his heart, he knew he did just the same way he raised his other children. He continued to pray and hope that, one day, the boy would come home. Just a few weeks before the sermon, the boy reached out for some reason – I think he may have wanted to buy a bike or so – and the father offered to ship his bike to him. He said he was just really thankful that after 5 years of not hearing from the boy, the lines of communication had been opened and he was hopeful that their relationship would be fully restored. He concluded that as parents, you can do every single thing you ought to do and your child(ren) still wouldn’t turn out as expected. It is just what it is. What you can do is to never give up on them and never stop praying for them.

A lot of people think every adult that turns out wayward was not raised properly by his/her parents, but I believe there are instances when a child rebels from his/her parent’s upbringing. When I was depressed, my mum would often blame herself for my predicament and I would tell her that my depression had absolutely nothing to do with her or how she raised me – it was all me. After all, she has 5 children, and only one ended up being depressed. Statistically speaking, that’s only 20% and it’s not enough to conclude that her parenting skills were responsible for it.

The truth is that you can do everything humanly possible to raise a child right and the child still wouldn’t turn out well. As humans, we cannot control the outcome of human behaviour. Our responsibility is to ensure that we treat people the right way. The same applies to employers, managers, and even friends. As an employer, you can treat your staff in the best way possible and they would still turn against you or leave. As a manager, you can be the best manager in the world and always put your subordinates’ interests at heart but they still wouldn’t become the exceptional staff you trained them to become. As a friend, you can invest in your friend’s spiritual, emotional, financial, or social wellbeing and still get betrayed by them. Ours is to ensure that we did all we were required to do and absolve ourselves of the responsibility of deciding people’s outcomes. In fact, to think you can control how a person turns out, in my opinion, is pride because you cannot turn the heart of a human around.

Does this mean that as parents, you can shirk your responsibility to raise your kids right since you can’t control how they turn out? Of course not! That would be foolish. When we had a difficult lecturer in school whose exams were usually difficult and unpredictable, we studied harder for his exams than other lecturers’ exams. Even when we knew that all our efforts could still result in merely a D or an E, it was still better than an F. That, I believe, is the same attitude parents, employers, managers, and friends should have towards their children, employees, subordinates, and friends respectively. You raise your children as best as you can with the hope that your labour of love over them would not be in vain. But again, you cannot control their outcome. As parents or anyone who has been given responsibility or influence over an individual, you are required to plant and water and hope for the best outcome.

I know there are parents out there who blame themselves for their children turning out differently from the way they hoped and sometimes that blame is warranted but other times, it’s not, especially when it’s one child out of several children. In the former case when the parents are at fault, blaming yourself from today to next year would achieve nothing. All you can do is seek forgiveness from your child,  forgive yourself, and hope that the child would be redeemed.

I personally don’t think that there is anyone who is beyond redemption – as long as you are still alive on this earth. If, as a parent, you know that you raised your child right but they strayed and you blame yourself, just continue to love and pray for the child.

P.S – I claim no authority on this matter, so feel free to disagree with me and express your contrary opinions.

Photo by Brett Sayles from Pexels